Sakura Gakuin to release their 4th album in March! 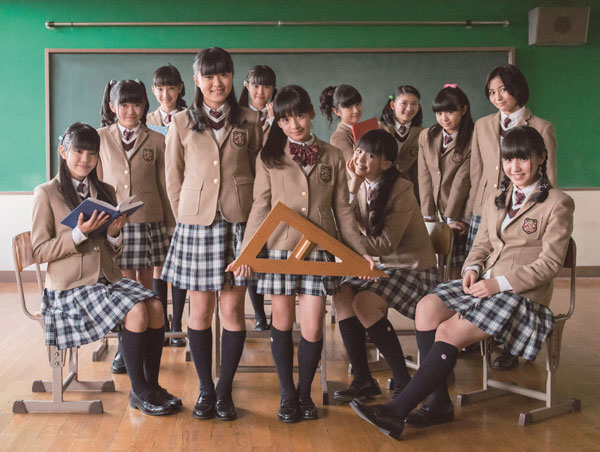 It’s been revealed that Sakura Gakuin will be releasing their 4th album “Sakura Gakuin 2013 Nendo ~Kizuna~” on March 12.

Prior to the album release, Sakura Gakuin will release their new single “Jump Up ~Chiisana Yuuki~” and Live DVD “Sakura Gakuinsai☆2013 -Live Edition-” on February 12. They are also holding two concerts on March 28 at SHIBUYA AX and on March 30 at Shibuya Kokaido. 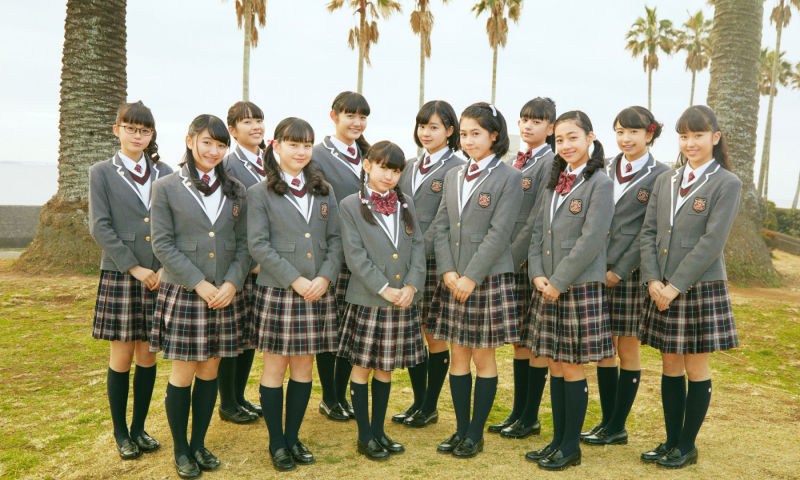 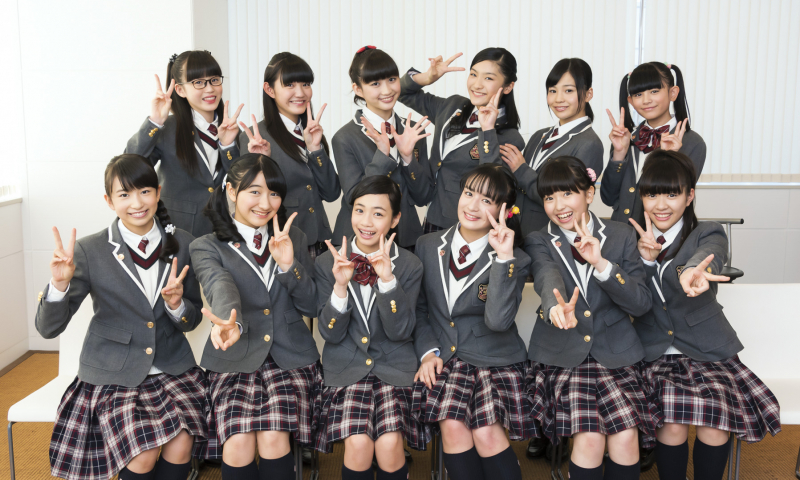 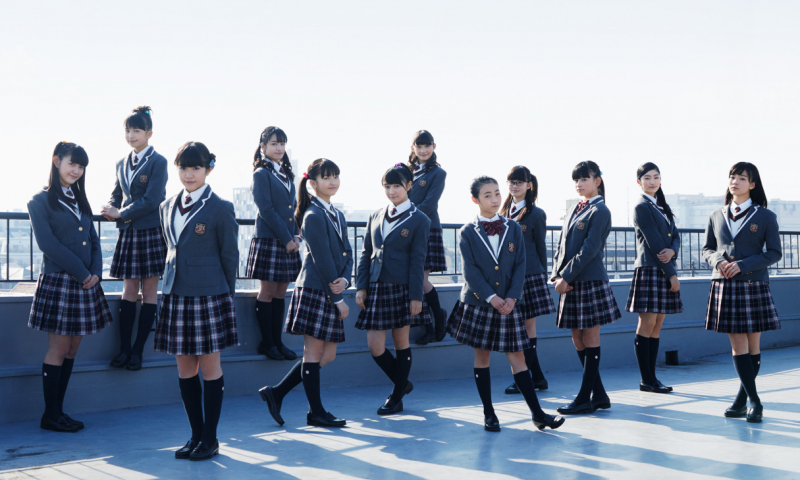 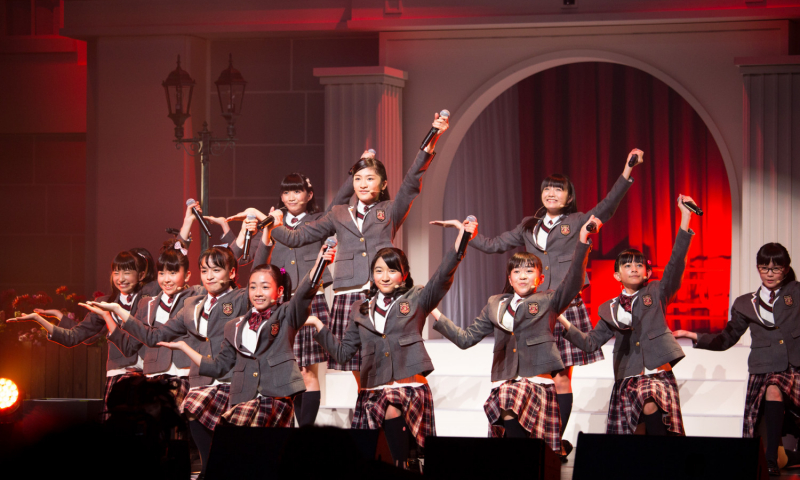