KyaryPamyuPamyu Reveals the MV for “Mottai Night Land” finished in the strangest fantasy! 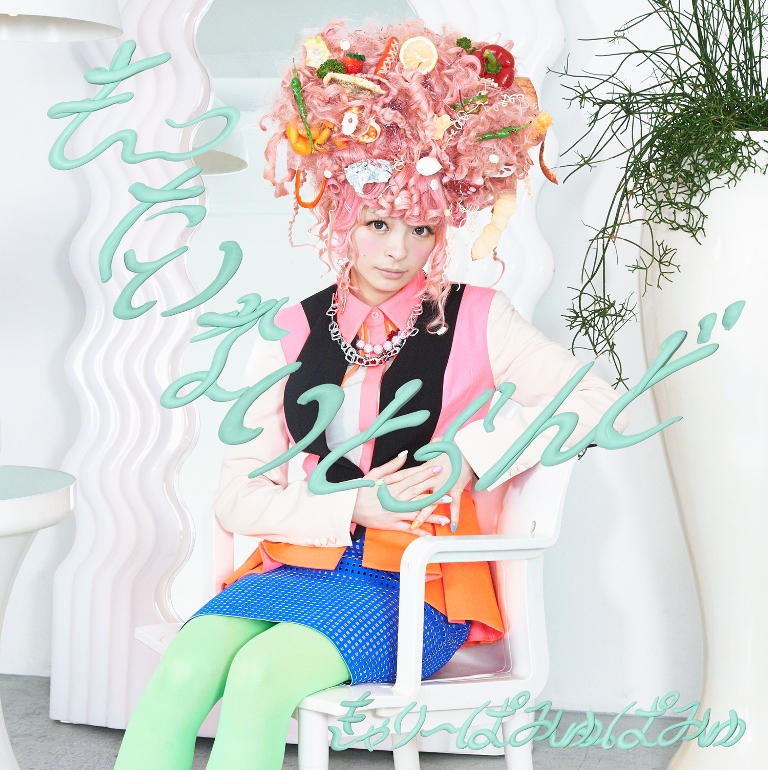 Finally today, KyaryPamyuPamyu has revealed her new MV for “Mottai Night Land” to the world! The song will be released as the lead track of her upcoming 7th single on November 6th. The song is currently used for the Japanese Cellphone company au’s “Smart Value” commercials, in which she is featured as a guest star. The single’s title is a mixture of the Japanese word mottainai, usually meaning wasteful but precious here, and the phrase Night Land.

Themed with “Incredible Fantasy”, she challenged Ballroom Dance for her first time in the new MV. In addition, there is the impressive scene that Kyary transforms into an animal with doing magic. Filled with such idea, the MV is filled with superlative “fantasy” that Kyary thinks.

She commented, “In theis music video, I put ‘fantasy’ as many as I can think of. I transformed into animal, became animation, challenged Ballroom Dance, and was surrounded by strange ghost. The shooting was so hard, because there were the largest number of scenes to shoot among my Music Videos. I hope you will enjoy my special ‘fantasy world’.

Discover the value of Earth and the joy of mobility through PES Project by TOYOTA x STUDIO4°C!