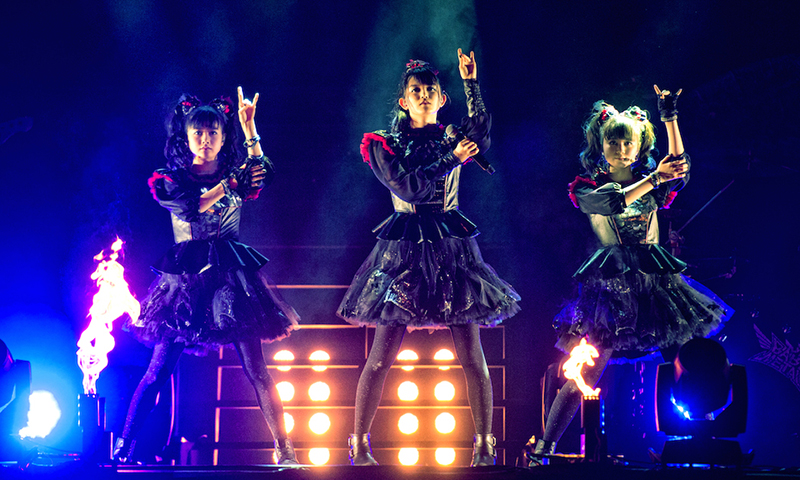 Big news from BABYMETAL! They announced to be appearing as “special guest” for RED HOT CHILI PEPPERS’s England tour which will be held during December 2016! They will have seven performances at four cities in England. 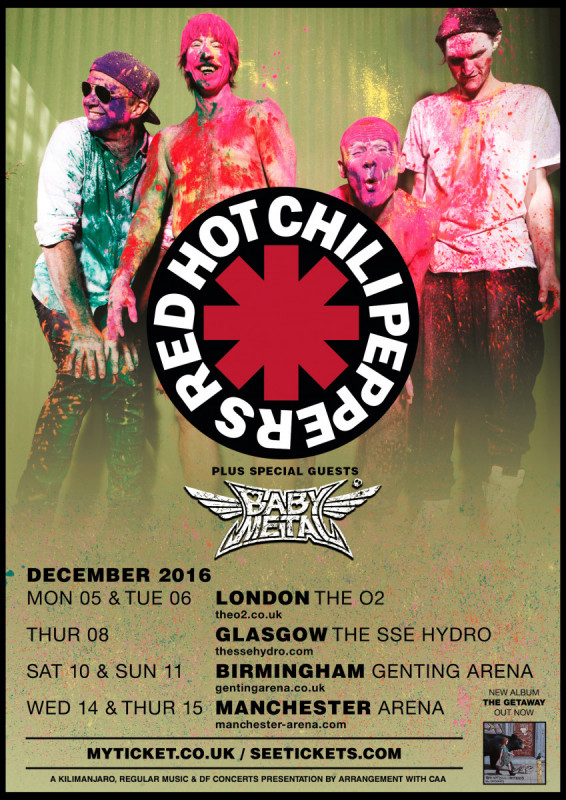 It is said that RED HOT CHILI PEPPERS send offer to BABYMETAL being guest performer, by watching BABYMETAL’s live performance at FUJI ROCK FESTIVAL’16 held in the end of July. 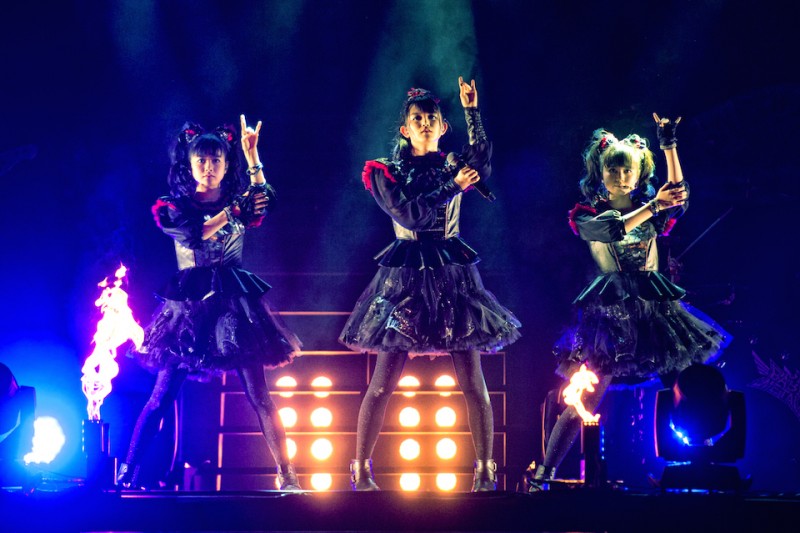 BABYMETAL will be performing to Tokyo Dome on September 19th and 20th, for the final performances of their third world tour “BABYMETAL WORLD TOUR 2016 LEGEND ‒ METAL RESISTANCE ‒ RED NIGHT & BLACK NIGHT”. Pre-order tickets have already sold out, but regular tickets will be on sale from August 27th! This will be the last chance for application, so don’t miss out world famous metal unit’s performances! 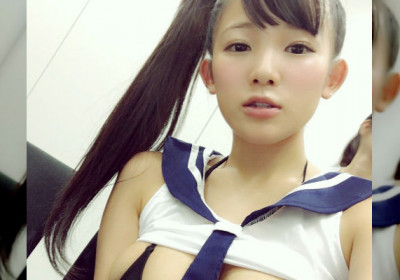