An Idol Song Written by a Comedian? “Attakaindakara” is the Latest Craze in Japan! 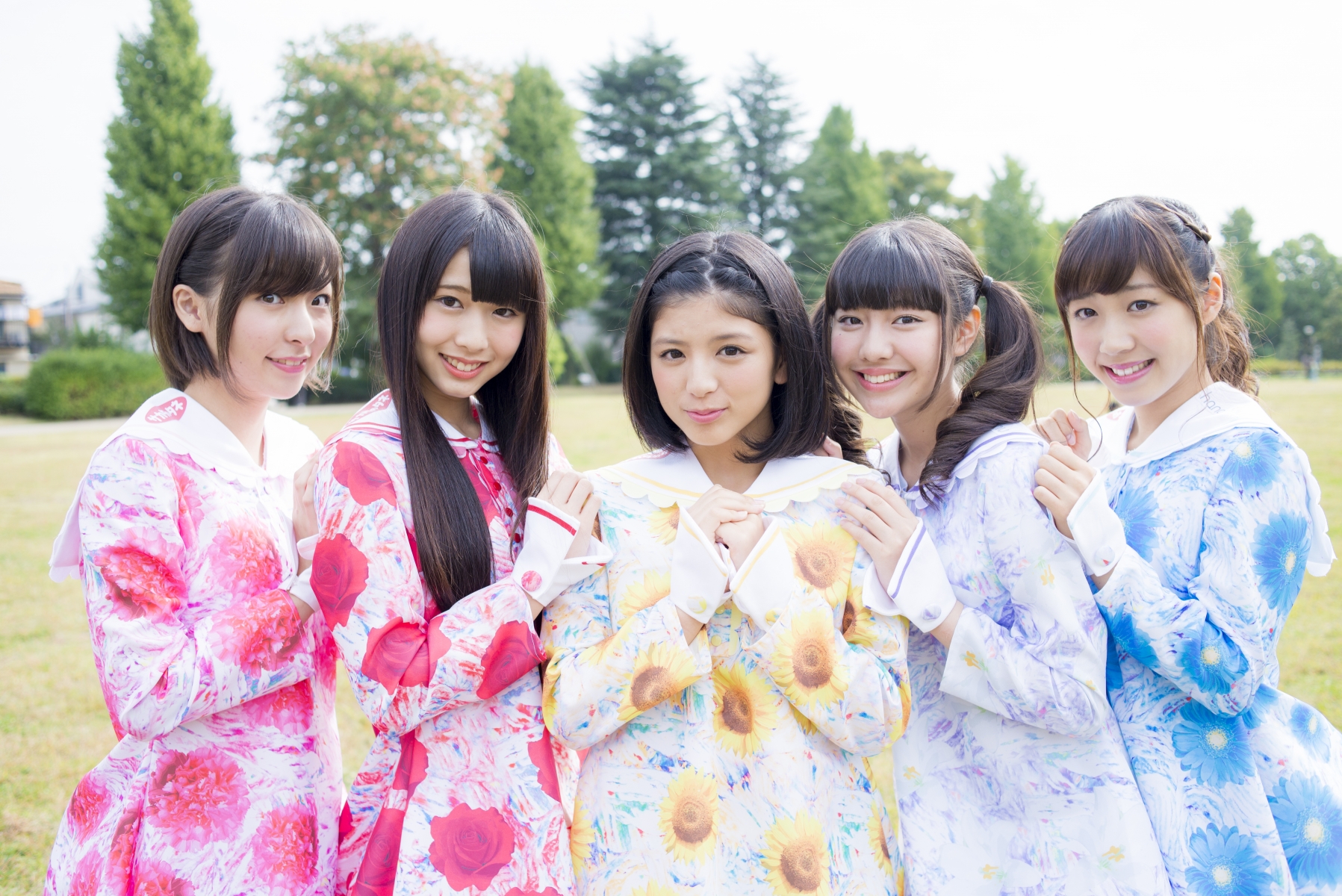 “Attakaindakara” is a song which came from a skit by comedy duo Kumamushi and it’s currently one of the most popular tunes in Japan now. In the skit, Shunsuke Hasegawa imagines what it would be like if he was reborn female and became an idol, launching into a song that he wrote himself, much to the displeasure of his partner Hiroki Sato.

Although the video was posted to YouTube almost 2 years ago, it started to catch on towards the end of 2014. K-pop group BIG BANG sang the song at their concerts and SEKAI NO OWARI recorded a version of the song which was uploaded to an Instagram account associated with Kyary Pamyu Pamyu. Unfortunately, there was no video to go along with the recording.

Jurina Matsui from SKE48/AKB48 seems to have gotten really into “Attakaindakara” as well. She posted this picture drawn by Team KII captain Airi Furukawa to her Google+ page on September 27, 2014. 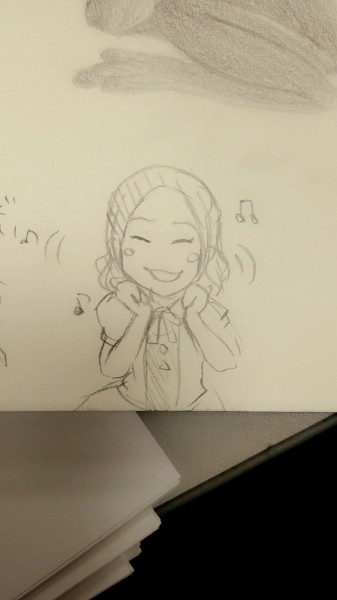 In addition to that, she posted several videos of her doing doing the popular bit to thank fans who came to a handshake event later that month. She got Maria Abe, Rie Kitahara, Mayumi Uchida, and Mariya Nagao to join in with her after Team K performed in Iwate on September 30th.

The song got so popular that Kumamushi released the song as a single on February 4, 2015 and they even filmed a MV for it. Although the story in the video is pretty amusing, it probably would have been better if there were some scenes of Hasegawa doing the little dance. Perhaps it’s in the full version?

Yuki Kashiwagi (AKB48/NMB48), who belongs to the same agency as Kumamushi, is shown here singing a line from the song and doing the dance. Isn’t it cute?

Here is flower gardening idol unit hanarichu dancing to the song in a greenhouse at Kobe Animal Kingdom. With a remix by pandaboy, who has produced songs for Dempagumi.inc and UPUPGIRLS (KARI), and choreography for the entire song, it might be the most complete version so far. It’s pretty amazing that the version in the video was only their third time doing the dance!

Someone even made a Hatsune Miku version of the song. Could there be a version with her doing the dance coming soon?

Although it might seem strange that a song written by a comedian ended up being popular with idols, they are actually closely connected. Most shows that idols appear on are hosted by comedians and many successful idols become so because of their ability to come up with interesting topics during their talks. After seeing Yukirin (Kashiwagi’s nickname), Jurina, and hanarichu’s versions of “Attakaindakara”, we hope that this trend this takes off like “Youkai Taisou Dai-ichi” did in 2014!