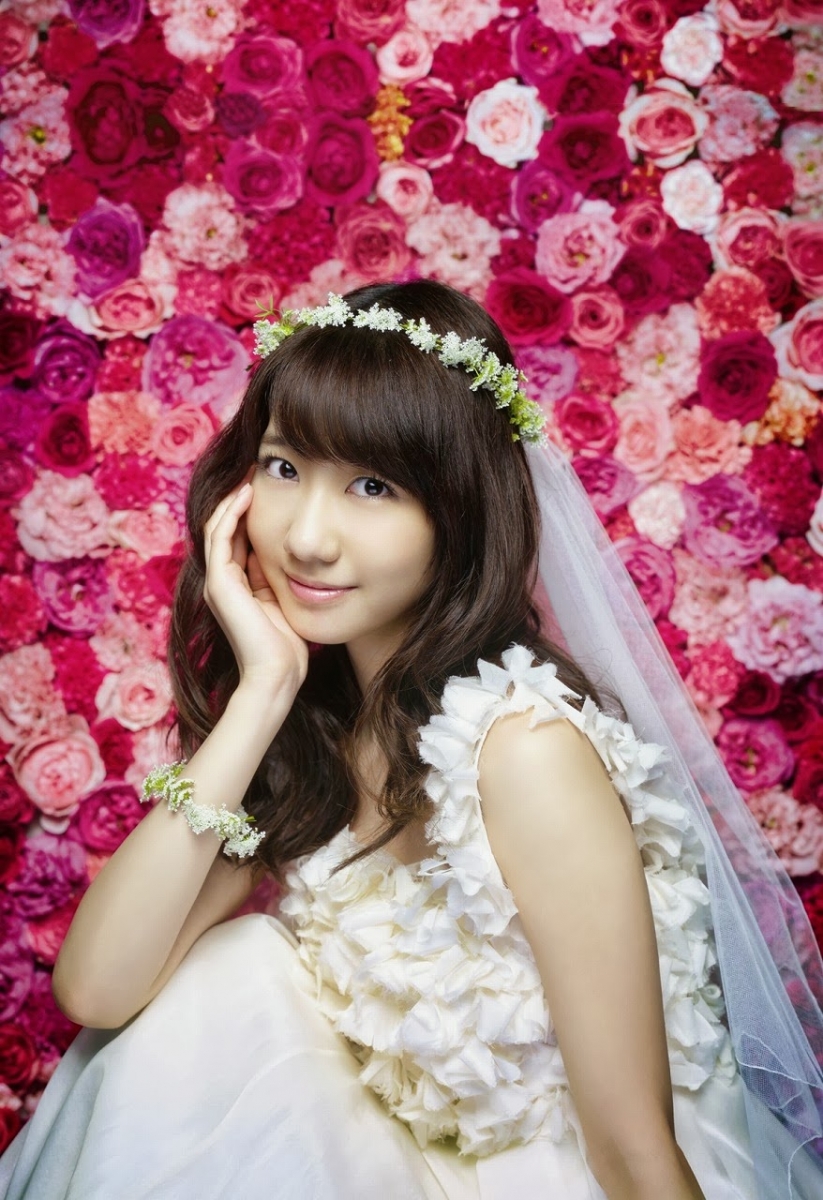 Yuki Kashiwagi, known as Yukirin to her fans, is a part of AKB48. She auditioned for AKB48 on December 3, 2006, and is now a member of Team B. She was previous captain of the team. She is also a member of AKB48 sub-group French Kiss.

Her first performance at the AKB48 theater as a Team B member was in Apr. 2007. Over the years she’s been moving up the AKB ranks; she came in ninth place in the member elections in the run-up to the release of the single “Iiwake Maybe,” and was made captain of Team B in Aug. 2009.

In 2010, she joined French Kiss, and during the AKB48 third general election in 2011, she was ranked third place by popular votes, after Yuko Oshima and Atsuko Maeda.

On February 6, 2013, she made her solo debut under her exclusive label “YukiRing” newly formed by avex.
Her debut single as a solo artist, “Shortcake,” came in at number two in the Oricon charts.