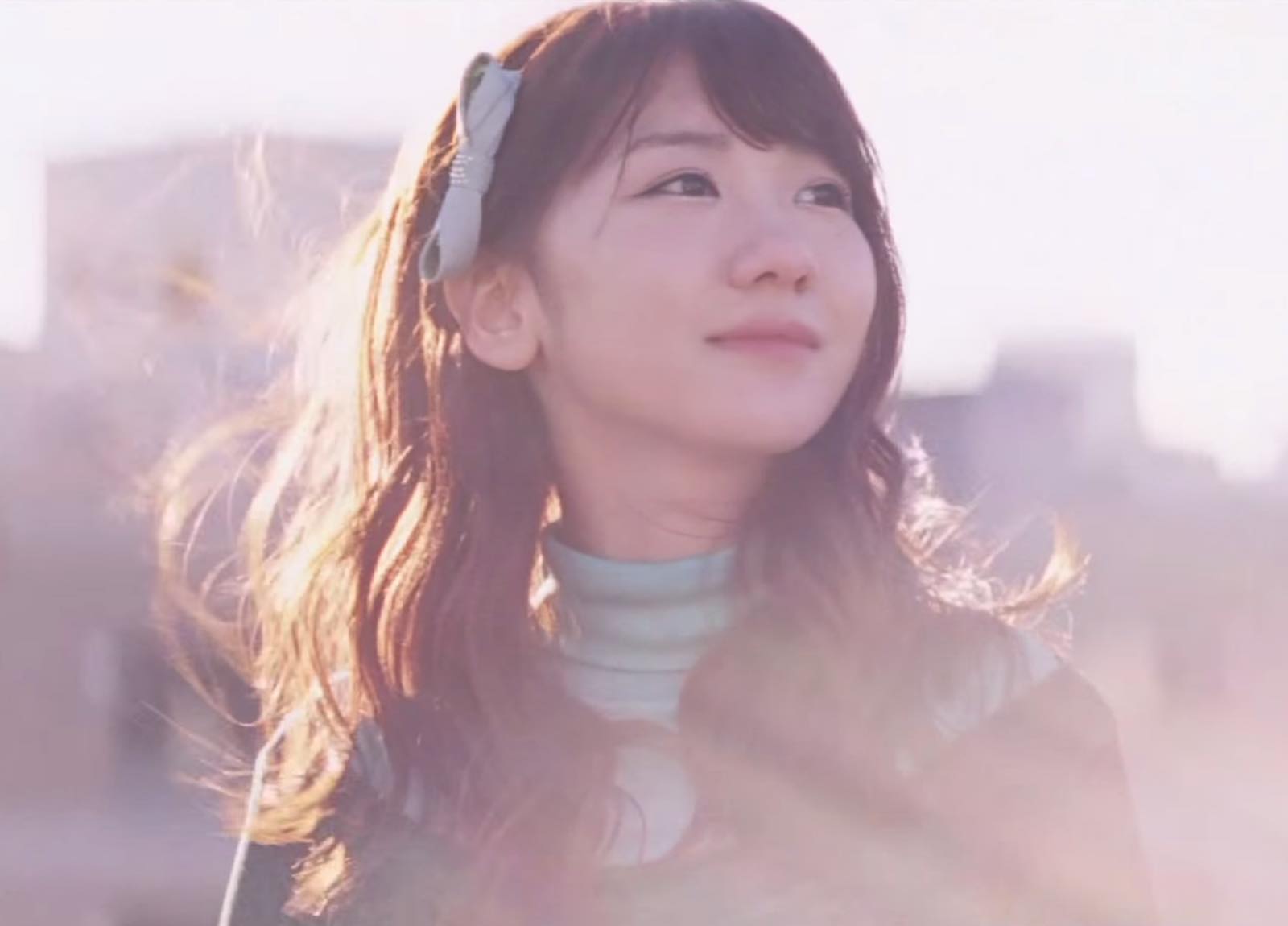 The first few MVs from AKB48‘s 39th single “Green Flash” (release date: March 4th) have been released online. It was explained that the single was a homage to the 1986 French film “Le Rayon vert”, which centers around a young woman’s romantic troubles. Is it possible that Yasushi Akimoto has taken the concept so far as to have the sad and dark MVs be released first?

“Green Flash” opens with solo shots of the members crying along with the intro that is kind of a hip-hop ballad mixture. Even though Yuki Kashiwagi and Haruna Kojima are the centers of the song, there is a surprising lack of screen time for them in the short version of the video. Hopefully, Kashiwagi and Kojima get more screen time and the tears get wiped away when the members see the green flash at the end. “Green Flash” was directed by Hirokazu Koreeda, who previously directed the video for “Sakura Ki ni Narou”.

“Haru no Hikari Chikazuita Natsu” (Type-A version) is centered by Mayu Watanabe and is an upbeat song with the members dancing in a brightly lit studio. If you didn’t recognize the members of AKB48, would it be possible to mistake this for an E-girls video?

“Majisuka Fight” (Type-A version) centers around Sakura Miyawaki and Haruka Shimazaki, who play the two main characters in Majisuka Gakuen 4. It is the opening theme of Majisuka Gakuen 4 and the video has many clips from the drama in it.

“Yankii Rock” (Type-S version) is centered by Mako Kojima and Nana Owada. It is the ending theme of Majisuka Gakuen 4 and features the younger, less powerful factions from the drama in the video.

“Sekai ga Naiteiru Nara” (Type-S version) has an extremely dark video which centers around Jurina Matsui leading SKE48 Senbatsu in murdering their handsome young male teacher and taking a picture with the body just as the police rush in. As disturbing as it is seeing Jurina with that syringe in her hand, this feels like this should be made into a short movie.

“Hakimono to Kasa no Monogatari” (Type-N version) is currently airing on NHK’s “Minna no Uta” and is about two elderly ladies who manage two stores located next to each other in a small rural town. Despite the cute animation by Koji Nanke (Urusei Yatsura, Maison Ikkoku, Ranma 1/2) in the video, it’s a sobering song about the aging population of Japan.

With “Aisatsu Kara Hajimeyo” (Team 8), “Otona Ressha” (HKT Senbatsu), and “Punkish” (NMB48 Senbatsu) as the remaining songs on “Green Flash”, is it too much to hope for them to be more cheerful songs? Will they be the flash of light that will make sense of everything? 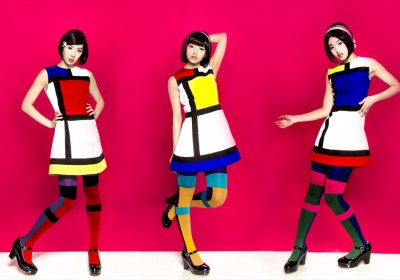