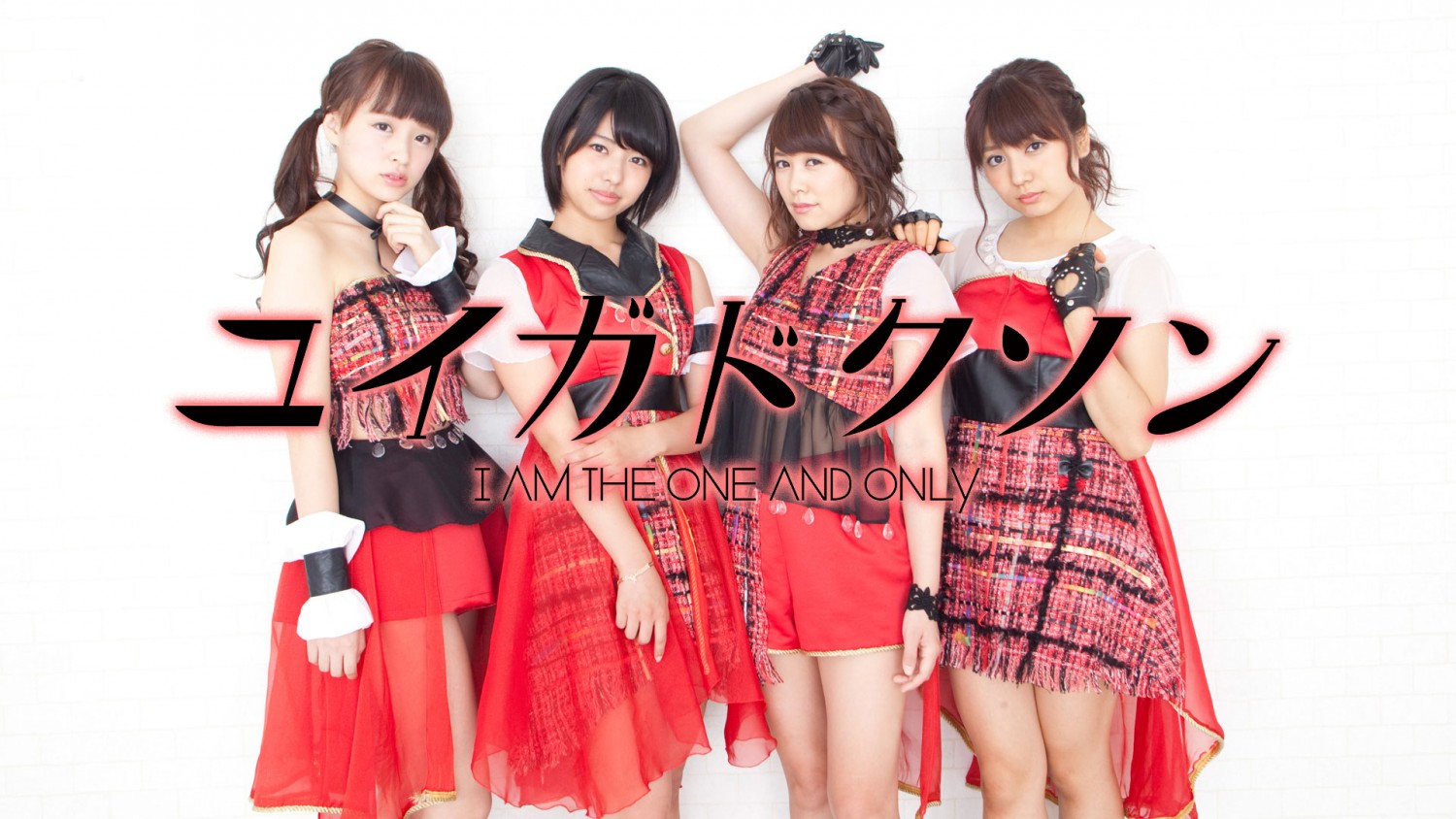 Yuigadokuson, winners of the Japan Expo Official Contest “Tokyo Candoll”, have released their schedule for Japan Expo 2016 in Paris!

Yuigadokuson consists of: Sakura Tokotsume, Nonami Miyagi, Mai Iwasaki, and Yuho Kido. “Because we think personalities are important, we can think of the unit as important” is their concept, and they are sending the message of “keeping yourself important and living honest to yourself” to the world through their songs and stage performance!

Their 4th single “Shuwa-Summer!!!!”, which was released in April of 2016, is the ending theme for TV program “Terry Ito no Maru-kin Rider8” broadcast on TOKYO MX, and the coupling song “YORON~Kimi dake no Goal~” is the official theme song for “2016 YORON MARATHON PROGRAM”. Don’t miss Yuigadokuson at Japan Expo 2016 in Paris! For all you know, they could become your “one and only”? 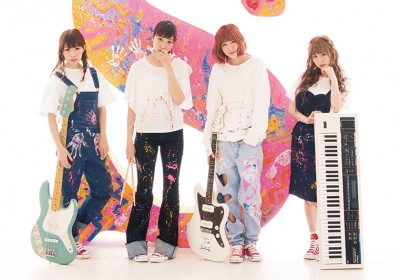 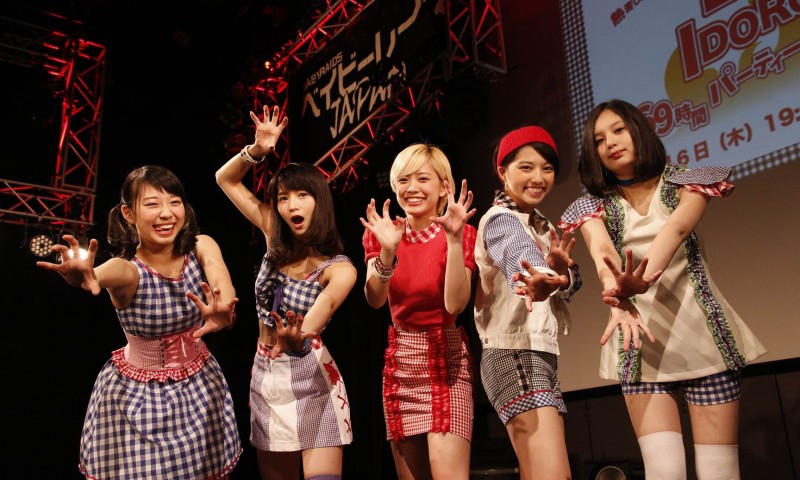 Babyraids JAPAN and Yuigadokuson are Coming to Japan Expo 2016 in Paris!