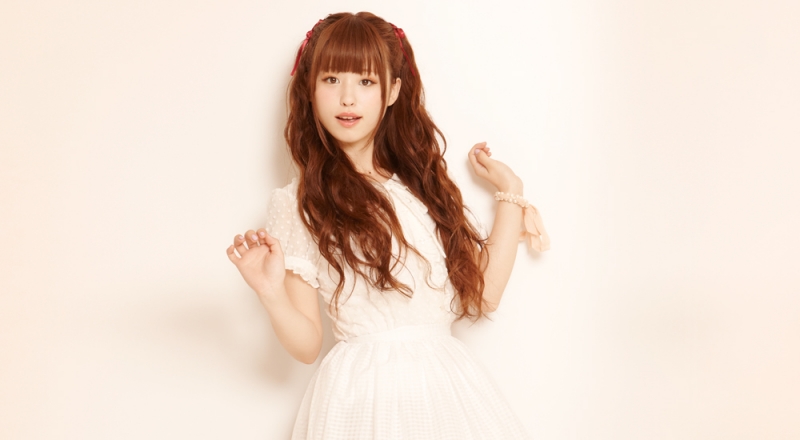 Yano Anna, a popular aomoji-kei model, to release a song titled “Shape My Story” produced by kz (livetune). It will be released on August 7th.

This will be used as an opening theme song for TBS anime series “Stella Jogakuin Koutouka C³-bu” will be broadcasted from July 4th.
Furthermore, Yano Anna will perform a live show at TBS Anime Festa 2013, which will be held at Bunkyo Civic Hall.

She was born in 1991 and she is currently 22 years old. Since her first model work as a hair salon model in 2010, she started appearing on aomoji-kei magazines such as “Used Mix” and “SEDA” as well as several male magazines. She dresses herself up for a natural innocent girl look as well as a unique Lolita fashion look. Yano Anna loves anime and she is often referred to be the first aomoji-kei model to introduce the world to this new mixed elements: “Harajuku culture × anime”.

This song, composed with the magical chemical between the two, is definitely worth checking out even if you are not crazy about anime! 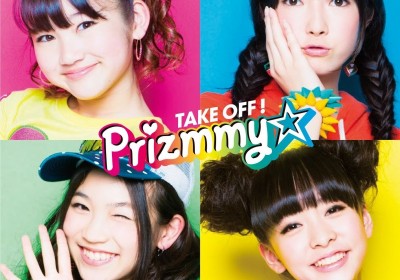 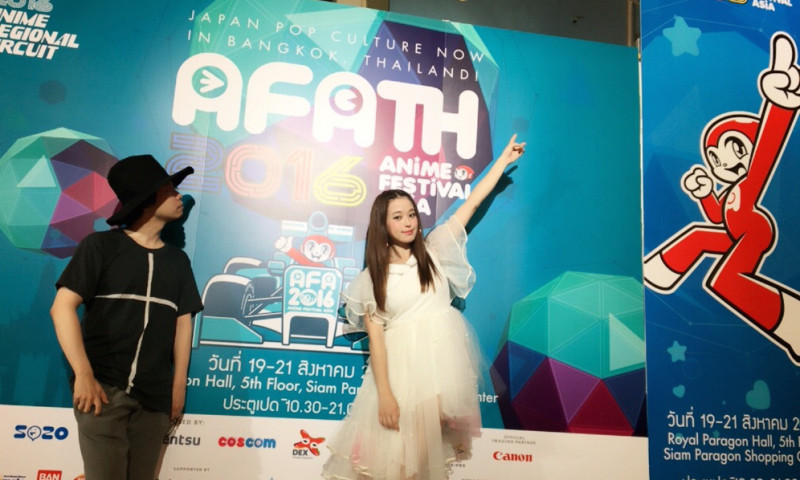 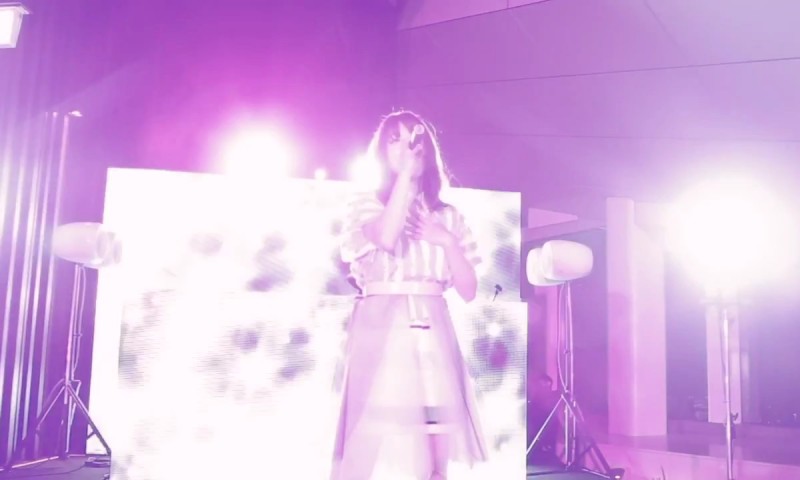 A Match Made in Heaven! kz and Anna Yano Light Up the Night in the MV for “Milky Rally”! 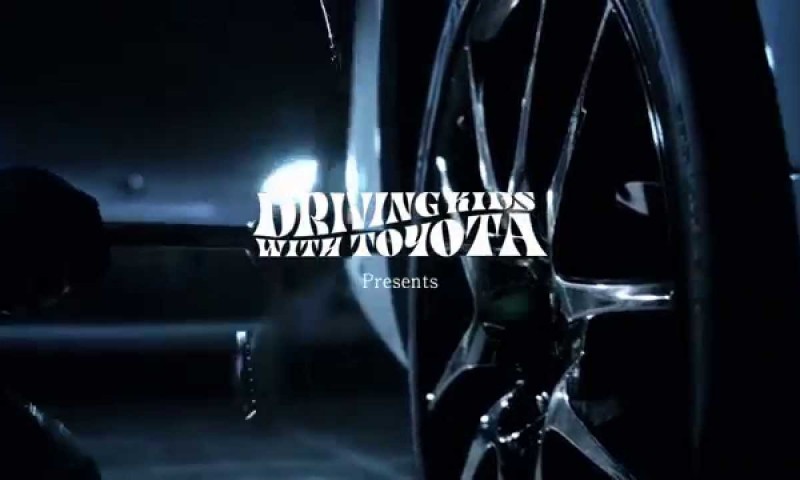 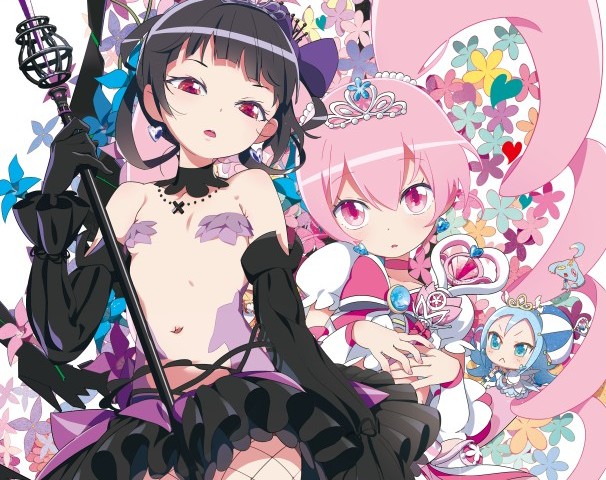 An animation MV for “6♥Princess by Takashi Murakami for Shu Uemura” Revealed!