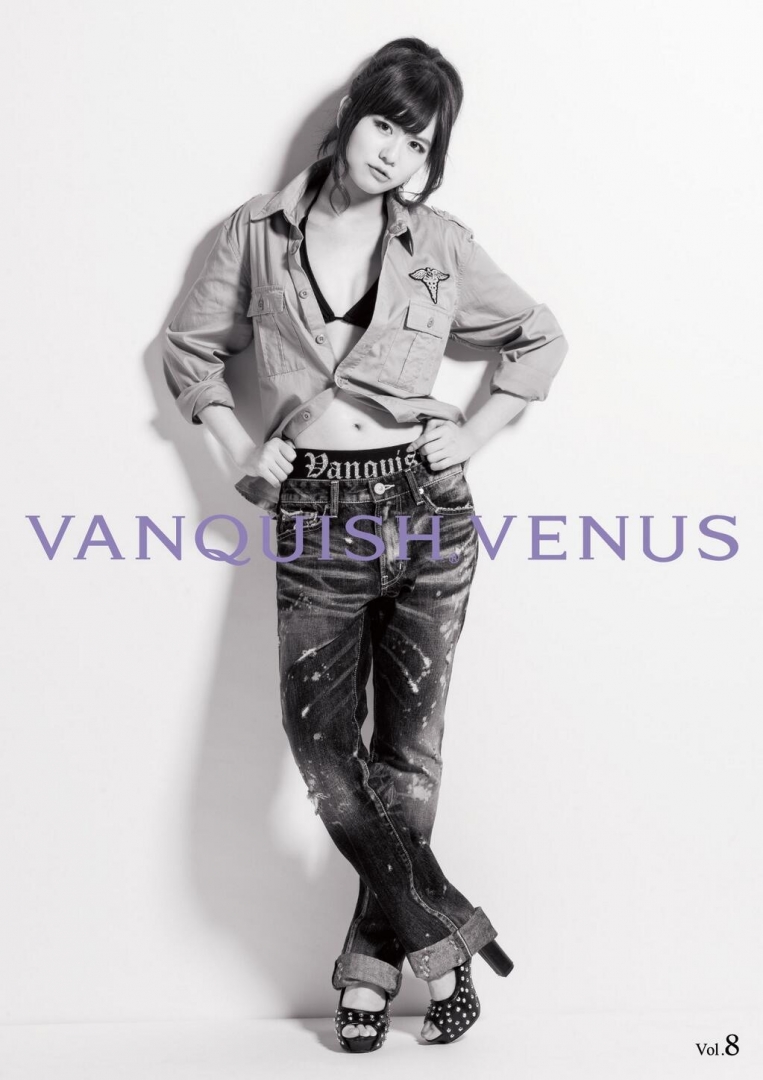 Sumire Sato from the popular idol group AKB48 was chosen as a model of men’s fashion brand VANQUISH. She looks quite cool as she had never shown us before.
She is going to join collaboration project of VANQUISH and various artists and talents – “VANQUISH VENUS.” It is a project based on the concept as ‘Entertaining audience by making unexpected performances by collaborating with very special VENUS.’ It contains interactive vision at the store, and production of LOOKBOOK, which will be dispatched not only to Japan but also to all over the world.
LOOKBOOK will be available for everyone who purchases a product at real shops of VANQUISH or its online store.

Sato has a girlish image, wearing Lolita fashion or pretty clothes, but this time, she is dressed in men’s fashion and giving herself a new look.
Sato seems to be satisfied with this challenge, saying “I thought I’d never be dressed in men’s fashion, and I thought I can challenge something new. I did like cool style, other than Lolita fashion. I wanted to show everyone that I can dress like this as well.” 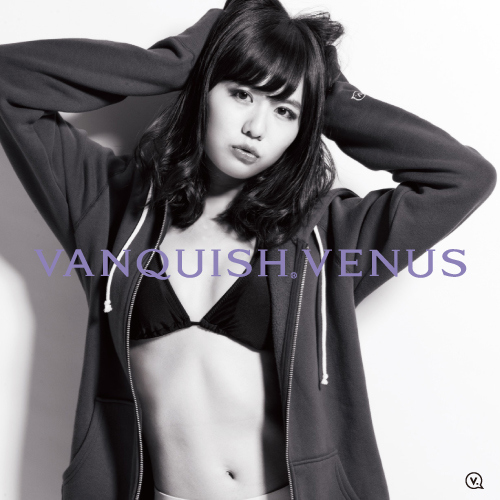 Moreover, at the same time she is chosen as the model, Sato is appearing in music video of the song ‘Listen to me’ by a four-member rock band, In 197666. It is a leading song from their newest mini album ‘|idea|’ which is to be released on October 9th. Sato shows up in the video dressed in clothes from VANQUISH. It is her first appearance in video production ‘only by herself,’ so please check out! 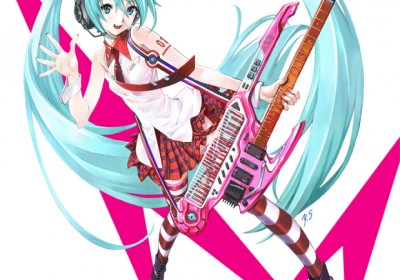