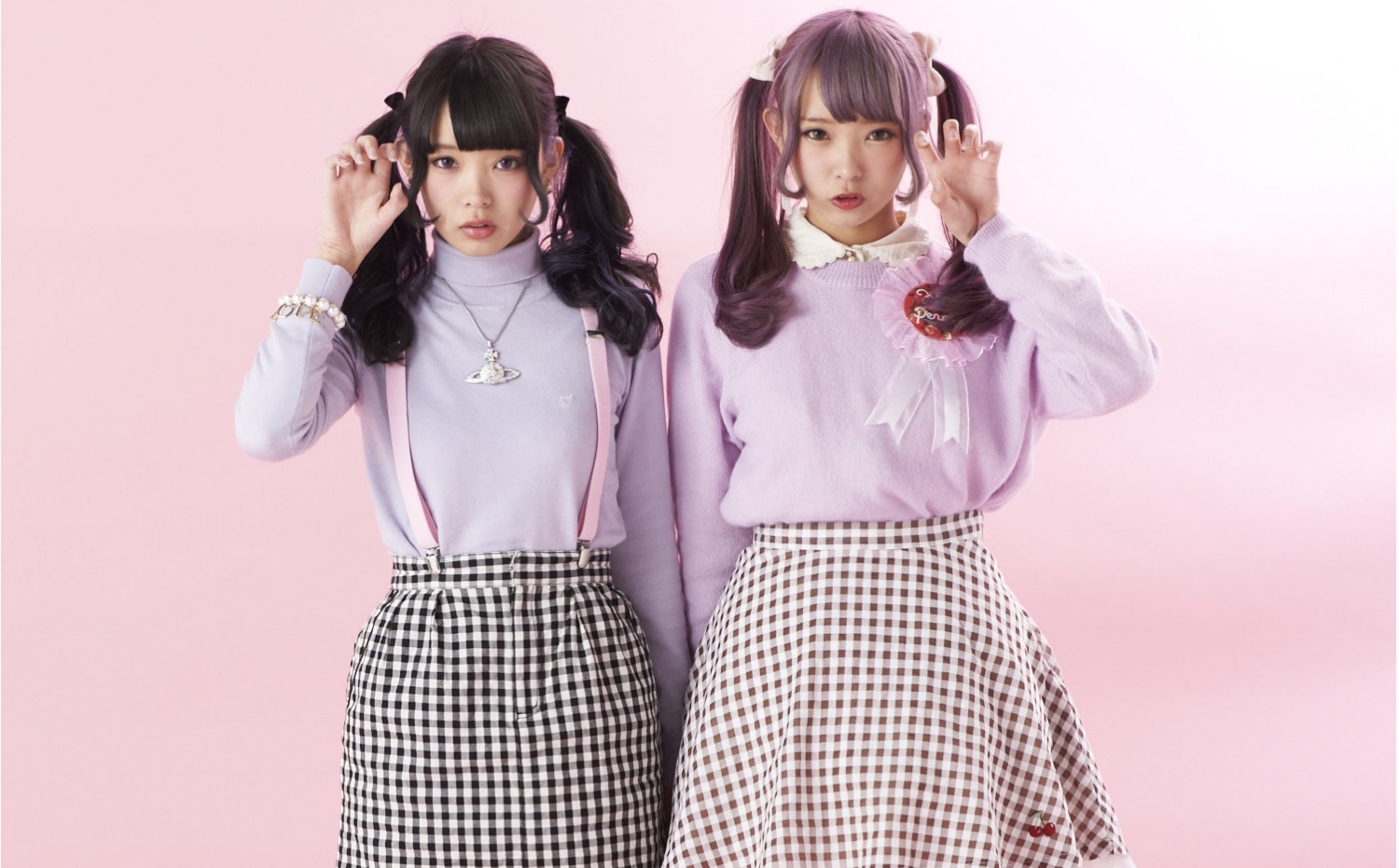 Identical twins “mim” and “mam”, who are extremely popular among middle and high schoolers, are models that work exclusively for Japanese girls’ fashion magazine, Zipper. They have also recently booted up an interesting twitter promotion, in which they set secret goals for hashtag #mimmam. Once they reach the number of tweets they aimed for, they release a new video that is part of a series that covers their debut as artists.

The first video they released introduces the promotion and is less than a minute long.
The 2nd video was posted after 2,000 tweets, and shows the girls going to a recording studio and learning the basics of how everything works.
The 3rd and most recent video was released after 6,000 tweets, and finally lets viewers hear the girls’ voices!

This is definitely a very interesting and creative way to announce the beginning of what could be a very successful musical career. The success of the campaign has also seen a surge in their followers, with followers soaring over 60,000 for each girl and growing more and more with each day. 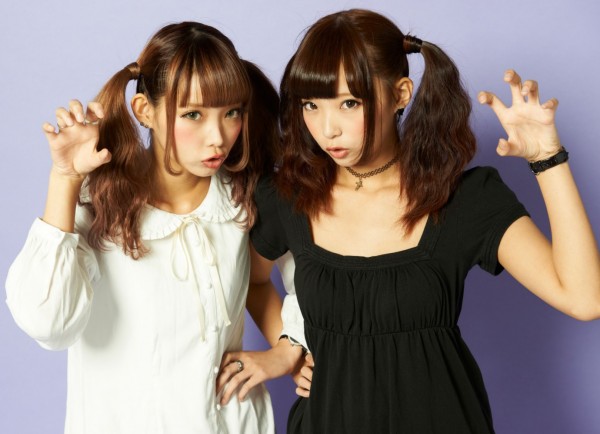 Watch the videos that have been released so far here!

The current tweet count is at over 9,000, but we don’t yet know where the next goal is set at. This makes the wait harder, but all the more worth it!

Profile of the Writer:

20 year-old University student with a passion for all things Japanese! Loves cats and drawing, sipping tea and reading comics, sleeping in, and relaxing in onsen. 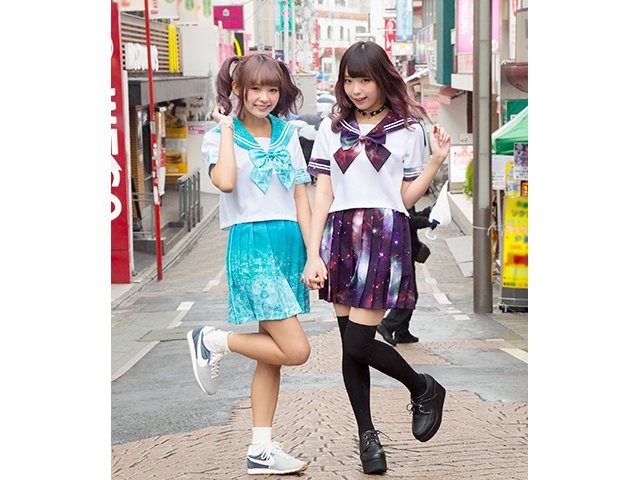 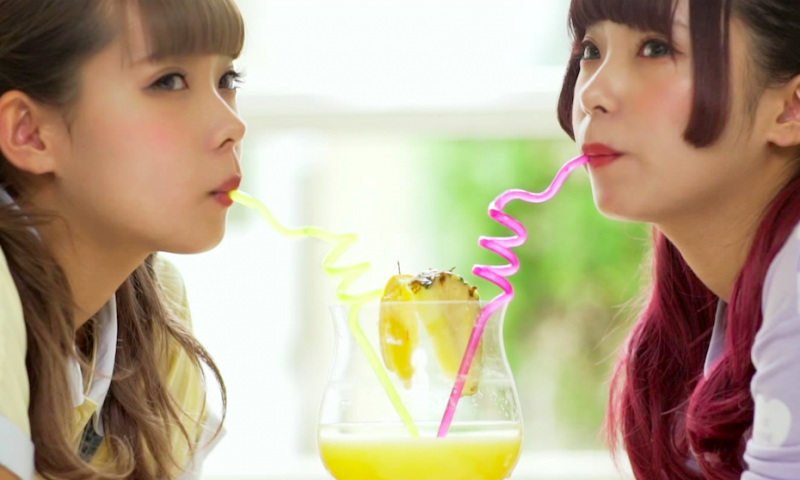 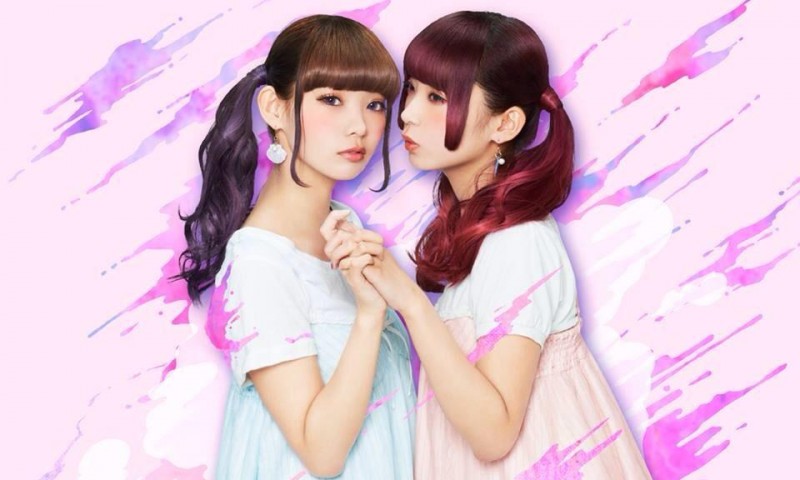