Do You Know About Twin Dance? The Japanese Trend Loved by Schoolgirls and Fashion Monsters! 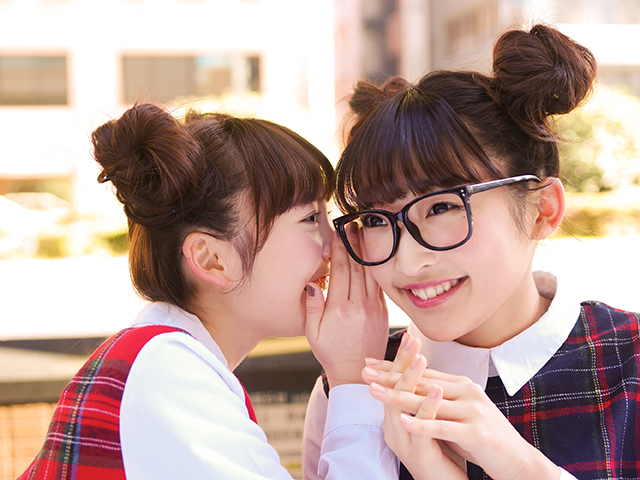 Many of you probably saw when Kyary Pamyu Pamyu uploaded the video of her doing the “makomina-chan dance” to her Twitter account on September 8th.

After you finished picking up your jaw off the floor, you might have asked the question, “Who or what is a ‘makomina’?”. 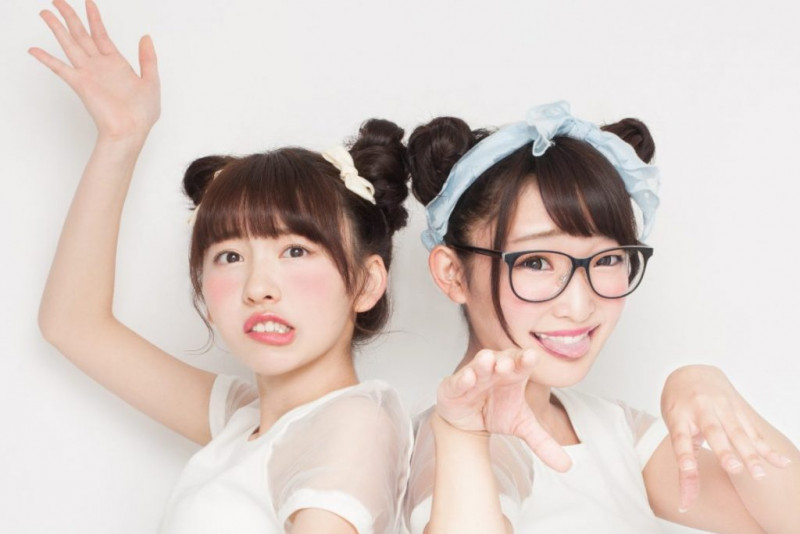 makomina (まこみな) are 2 girls, Mako and Minami, from Koriyama city in Fukushima prefecture who rose to fame after videos of them doing “twin dance” (双子ダンス, futago dance) went viral on Mix Channel, where they have over 129 million views. Thanks to their popularity, which began with their version of “GOOD LUCKY!!!!!” (GReeeeN), the duo has begun appearing on television shows and will release their first CD single “Te wo Tsunagouyo” on October 12, 2016.

“Twin dance” involves at least 2 people sitting next to each other and doing a routine with the upper part of their body, although full body videos are not uncommon. The appeal seems to be in the cuteness of the dancers/routines and how it’s relatively easy to move along with them on screen. Dressing up in matching outfits and using props helps add to the performance even if it’s just in a bedroom in front of a webcam. Mix Channel (ミックスチャンネル or Mikucha ミクチャ for short) is the main platform used by Japanese users but, it is not difficult to find compilations on other sites like YouTube as well. 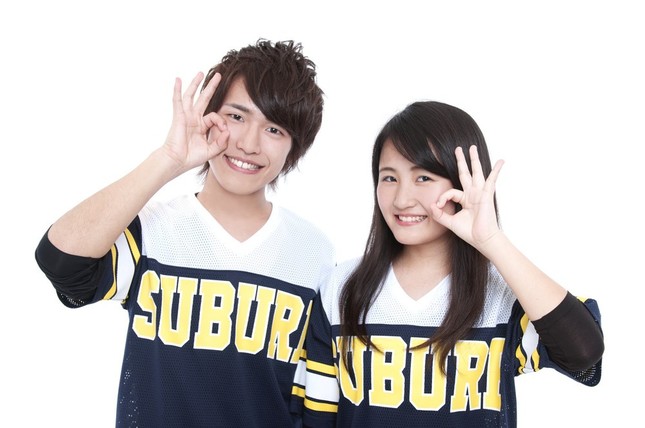 Another popular team of “twin dancers” are Oshima Kyodai (おおしま兄妹, Oshima Siblings), a brother and sister duo who have over 53 million views on Mix Channel. Their first video of “Girlfriend” (Avril Lavigne), remains their most popular to date. They also created the choreography for “Summer☆Summer” (Akishibu project).

Seeing that even global superstars like Kyary Pamyu Pamyu can let their guard down and be silly while doing some “twin dance”, maybe it’s something you might want to try as well? At the very least, you don’t even need to stand up to do it! 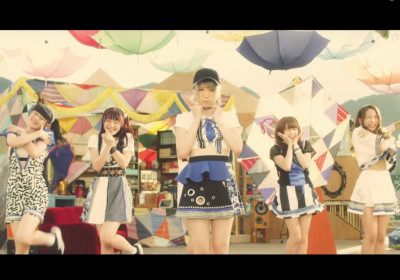