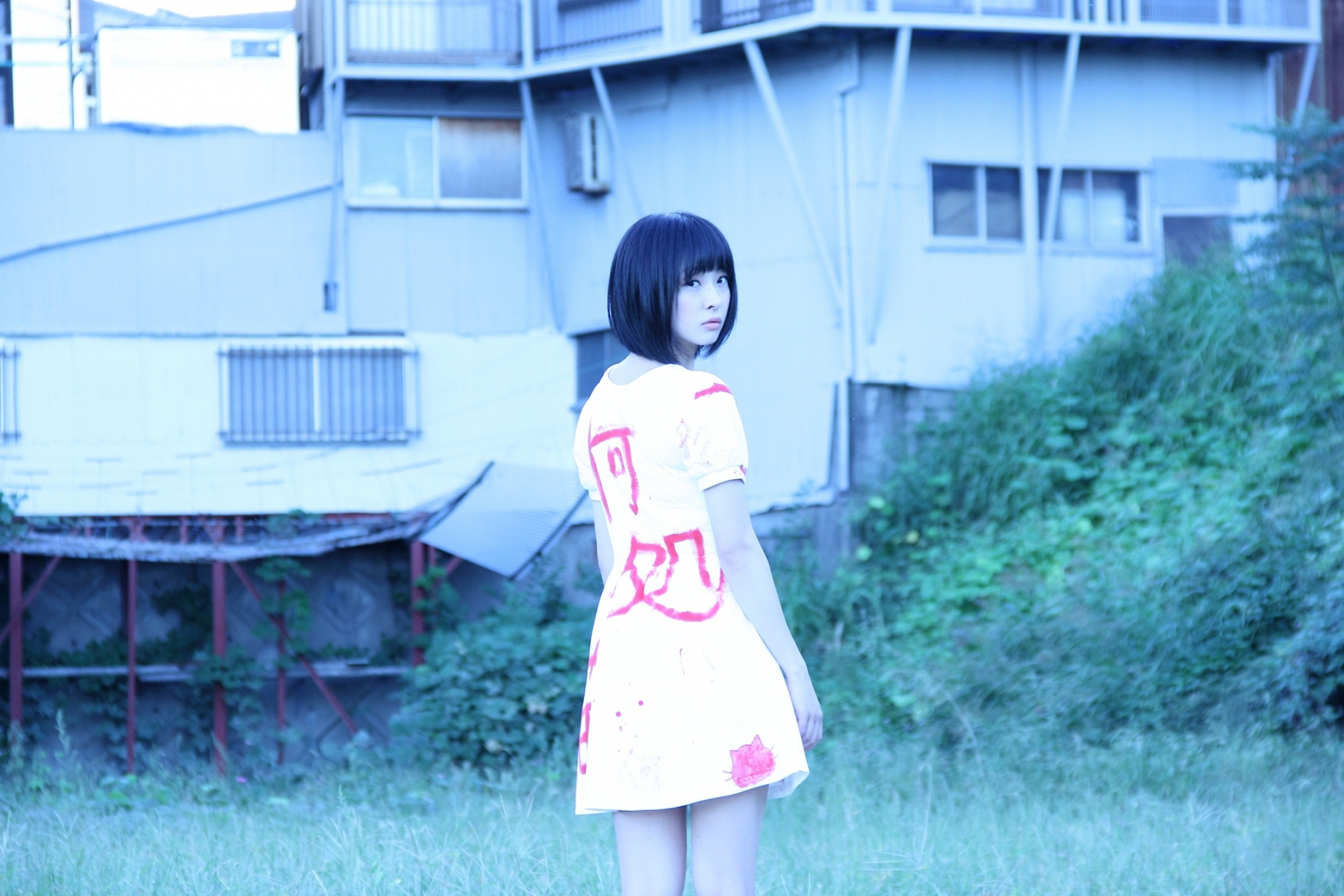 On September 27, a trailer footage was released regarding a movie starring the solo pop idol Izukoneko, called “Sekai no Owari no Izukoneko (Izukoneko at the end of the world)”.

At the end of last month, Izu Koneko put an end to her solo career activities. This movie will be, to her, “my first and last film”. Also, new cast members have been announced. Currently active pop idols from 14 groups will appear as classmates of Itsuko, the character placed by Izukoneko.

The film will be released on October 24, at the Shibukaru Matsuri. After screening in (2.5D), it will be on roadshow throughout the country.

Trailer for “Sekai no Owari no Izukoneko” 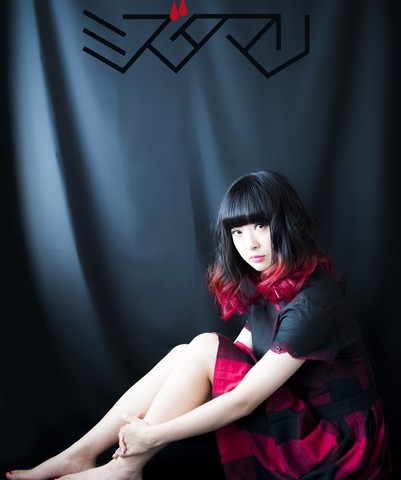 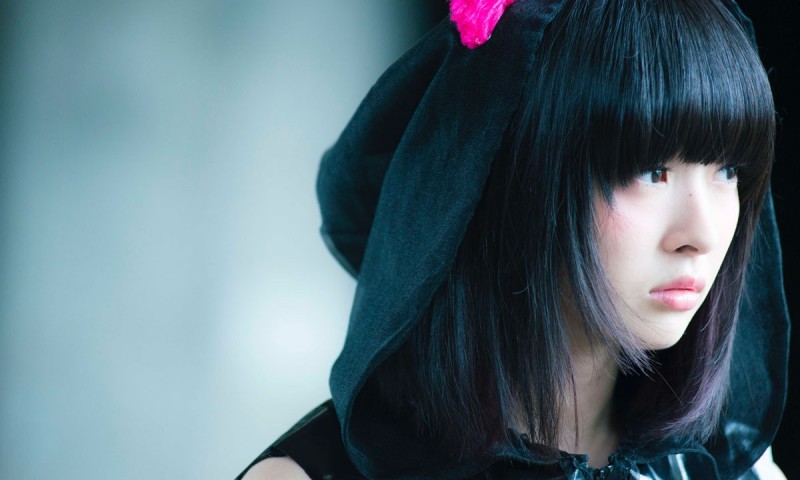 Trailer Video & Behind the Scenes Photos for ‘Sekai no Owari no Izukoneko’ Unveiled! 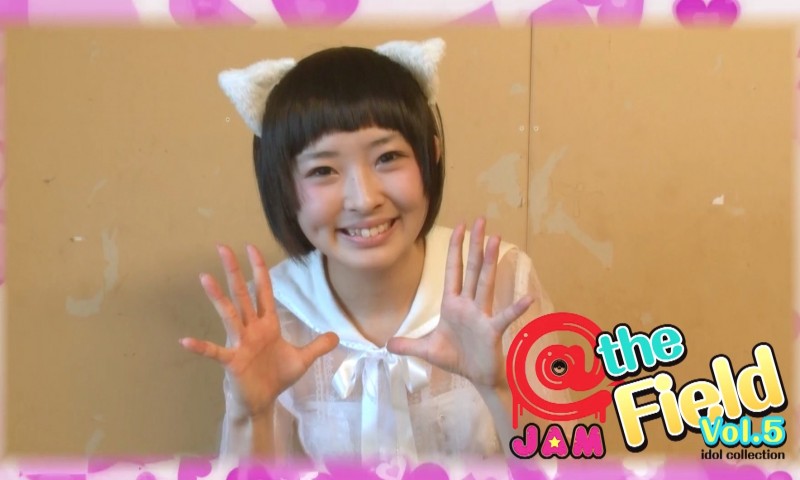 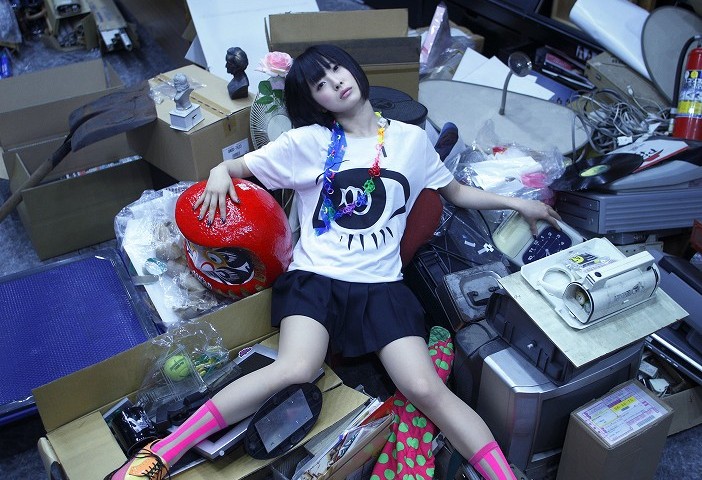