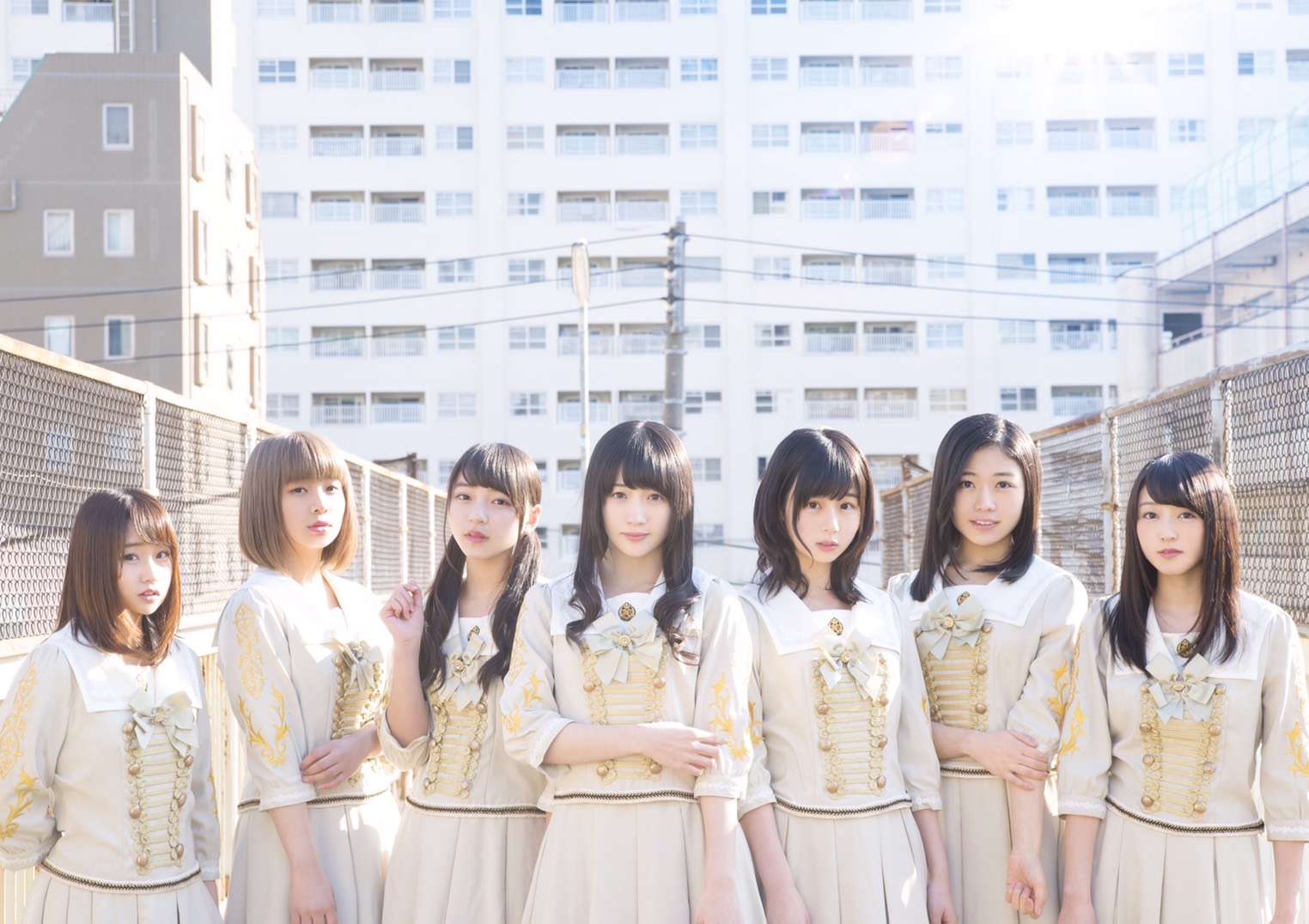 “Jajauma to Yobanaide” is a cover of a song by new member Yui Komori’s former group GALETTe which disbanded in October of 2016. The MV was filmed during a release event on April 22nd on the rooftop of Shinjuku Marui Men with the help of their fans who contributed their photography skills to the project, their names appearing in the credits at the end. 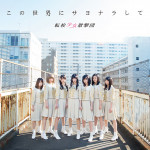 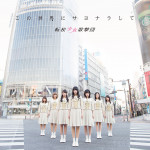 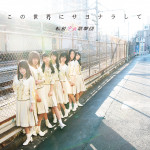 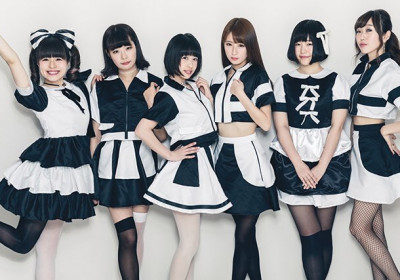 Electric Ribbon Recharge With the MV for “Twinkle in you”! 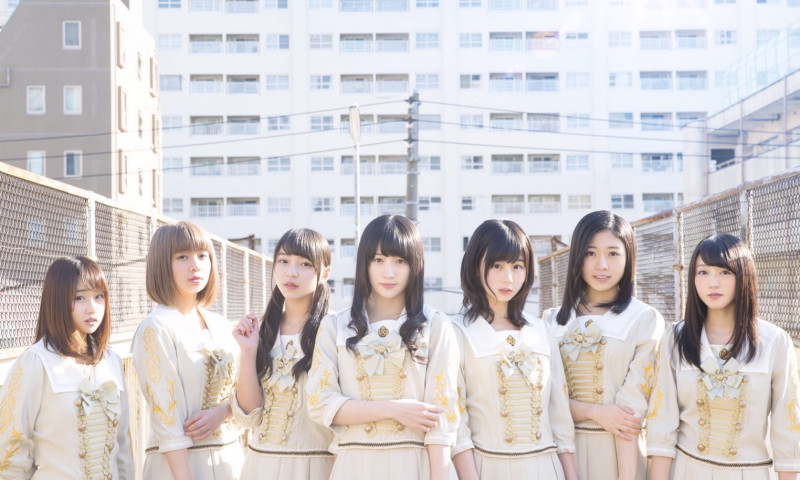 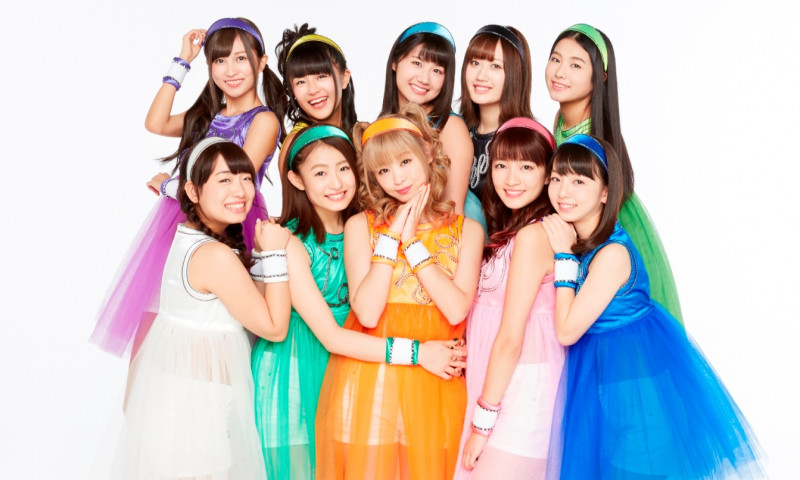 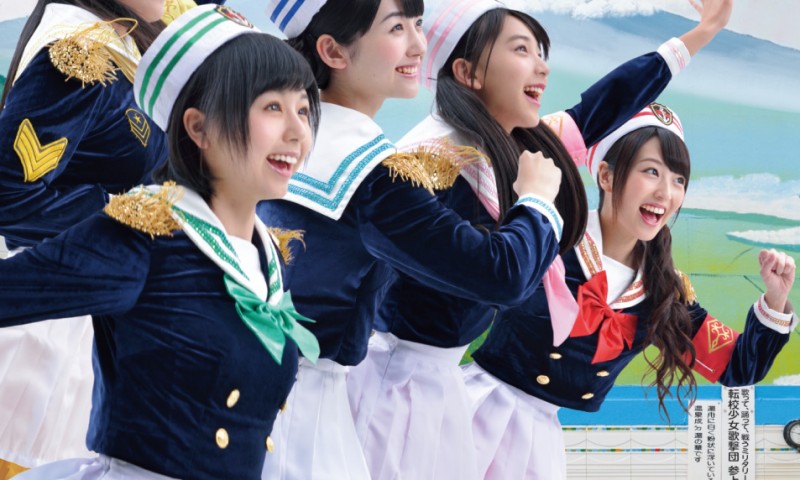 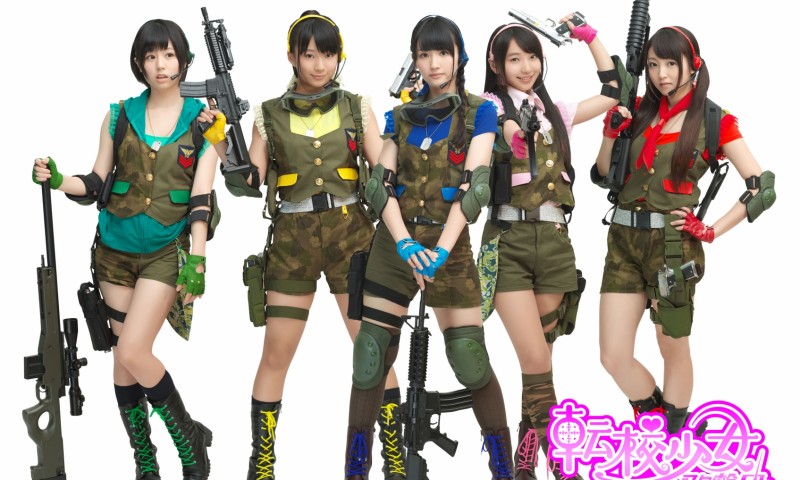