Save the Crying Sushi in the World! “SUSHI POLICE” Teaser Movie Has Been Published 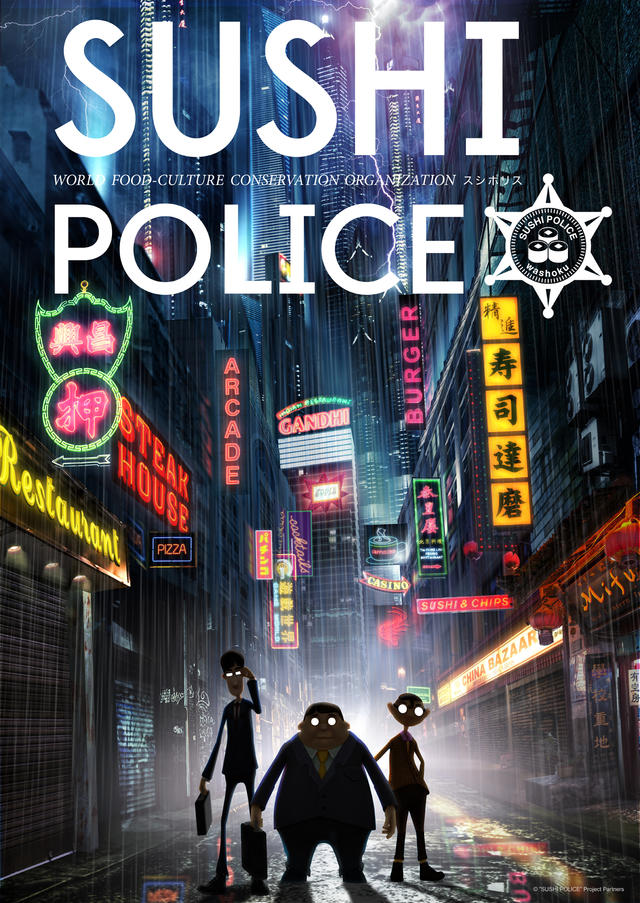 The teaser movie for “SUSHI POLICE” has been released on Youtube! 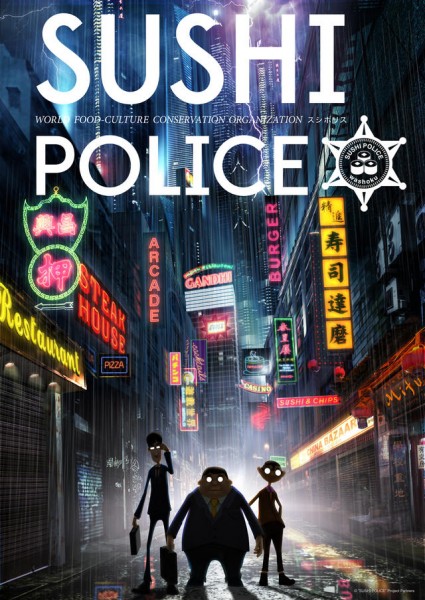 “SUSHI POLICE” is a movie that won the Poster award at the Cannes Movie Festival Film Market. It was created by a movie production company in Fukuoka called KOOKI as a 3DCG animation.

The movie starts with the narration “I can hear the sushi crying……”.The movie is based on the real story of the movements to anti-“Overseas Japanese restaurants certification system” came up in 2006, which is the Japanese government’s initiative to offer official seals of approval to overseas Japanese food restaurants (However, the plan was canceled due to anti-movements by foreign medias). The project was established to research foreign Japanese food restaurants whether they serve real Japanese food, not other Asian food, or just they are in good quality . The story follows three men, Honda, Suzuki, and Kawasaki,  who investigate foreign Japanese restaurants. 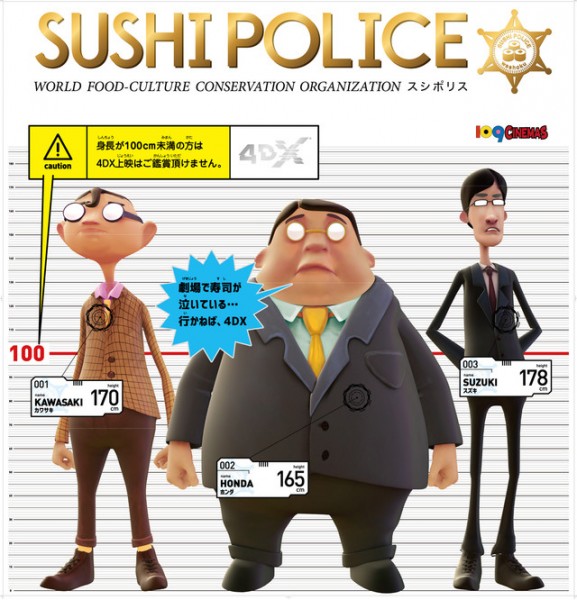 “SUSHI POLICE” is scheduled to be screened in 4DX theaters starting from November 19th at 109 Cinemas Osaka Expo City. 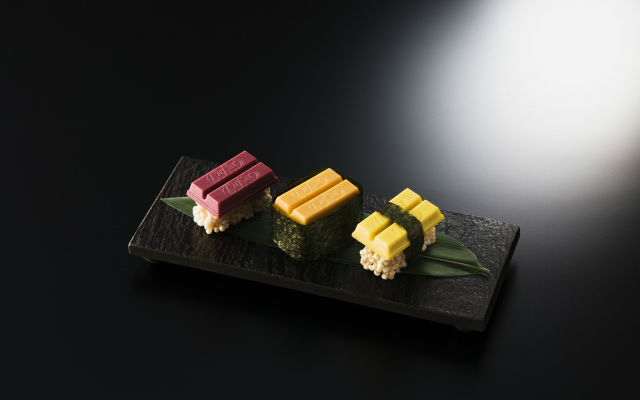 Kit Kat Sushi Is Coming Out In Japan 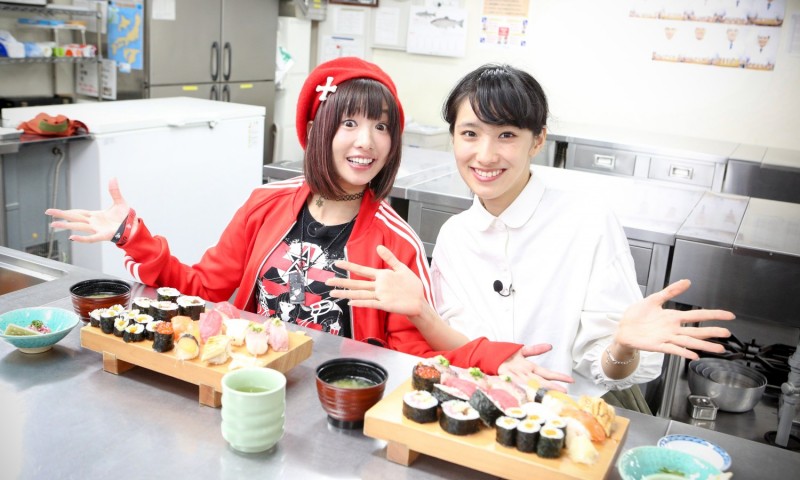 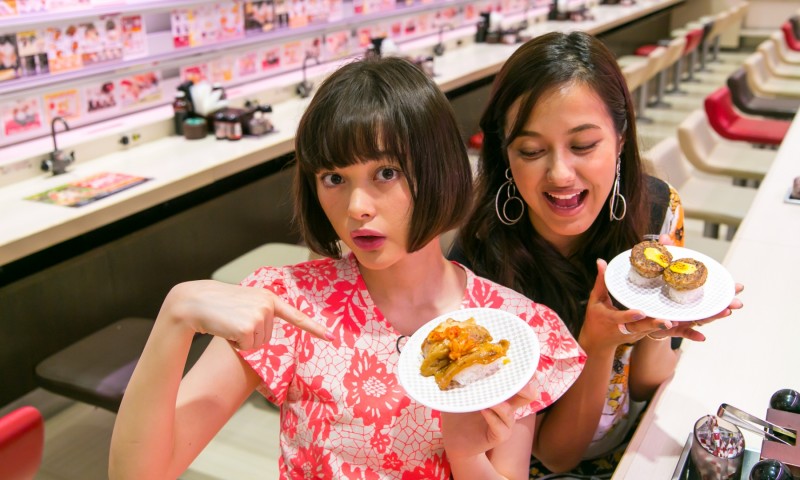 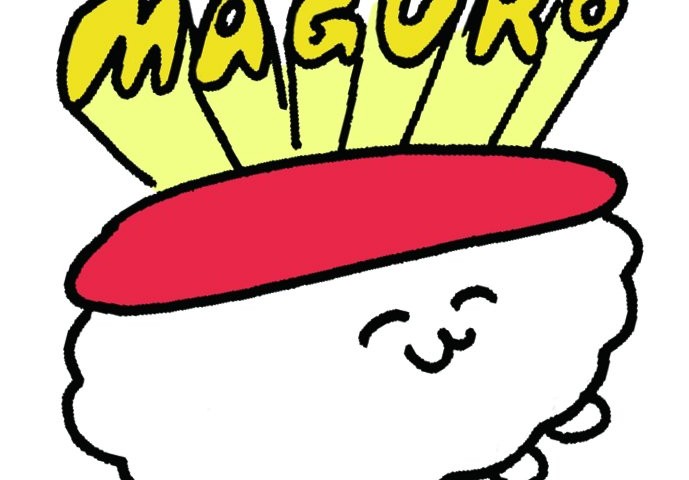