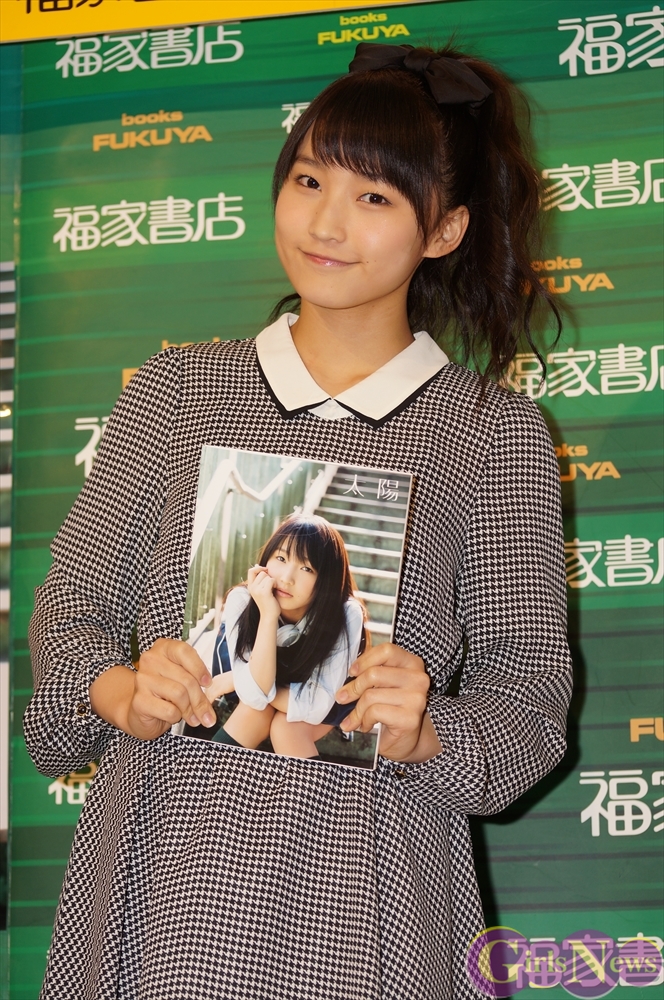 Morning Musume. Riho Sayashi held an event to celebrate the release of her third Photobook “Taiyo (Sun)” at Shinjuku Fukuya, Tokyo on December 13.

The theme of the Photobook is “summer of 15 years old.” The shooting took place in between concerts, in a place such as Kansai, Kyushu, and Tokyo. It has been finished in a photobook of one summer that Riho Sayashi walked with her eyes alight throughout Japan where she never visited.

As the overall impression, “I am so glad that I have been letting myself out a photobook every year. I have prided that this photobook became a suitable work for the last year of my junior high school life.”

When she was asked about her favorite cut, she pointed the page with her finger, “this picture made the biggest impression. To show myself more mature has been one of my goals since I’ve turned a junior high school third grade. It was so happy that I have been told by many adults, things like “I look mature” or “it seems I’ve grown up” but, when all those things became a part of me, I found myself kind of innocence in this picture. It expresses who I am well.”

Taking a look back over the past year, “I hate to admit but, I deeply frustrated not to be able to appear on the “KOUHAKU Utagassen ( annual Red & White Year-end Song Festival)”, because I’ve kept saying that I want to perform a song as Morning Musume. on the stage ever since January of this year. But at the same time it was a year that I felt again the preciousness of the support of the fans and staff. I feel very sorry to the fans and staff for the matter of KOUHAKU but, I mean it was a year that I didn’t regret, I can say with confidence that we really worked hard this year.”

About the count down live on New Year’s Eve of 2013, titled “Hello!Project COUNTDOWN PARTY 2013 ~ GOOD BYE & HELLO! ~”, “it’s the first H!P countdown live ever. Although I am not being able to appear on the second performance due to my age, I think holding a live on the last day in 2013 is very happy. I want to finish 2013 cool, I want to show off a live like that.”

At the end, she talked about her own goal for next year. “I will do my best as a member of MM. When I become a high school student, I want to do my best to study, and do calligraphy until I get a license of calligraphy teacher.” 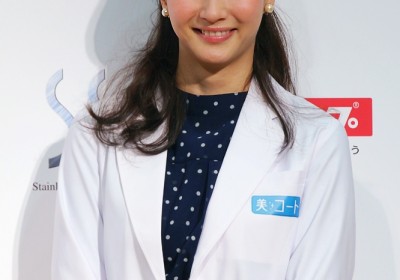 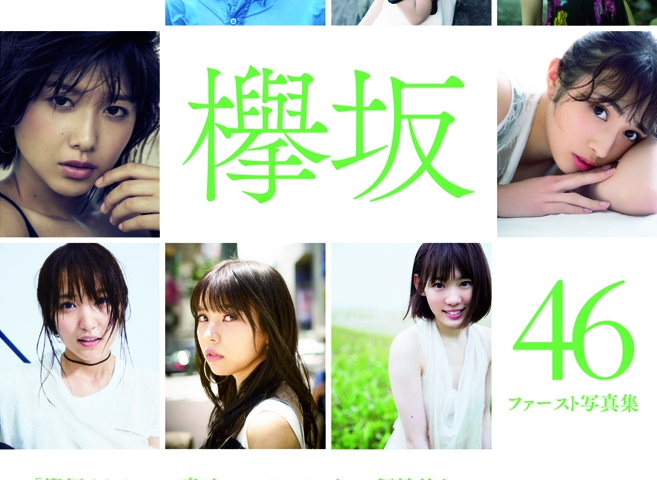 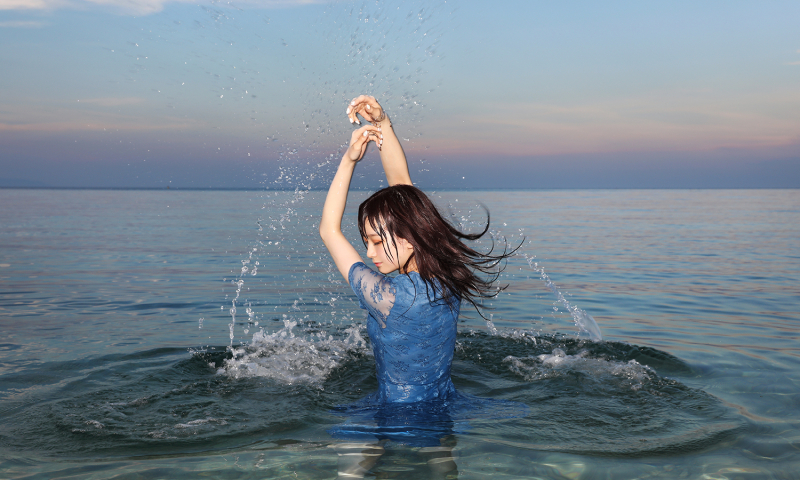 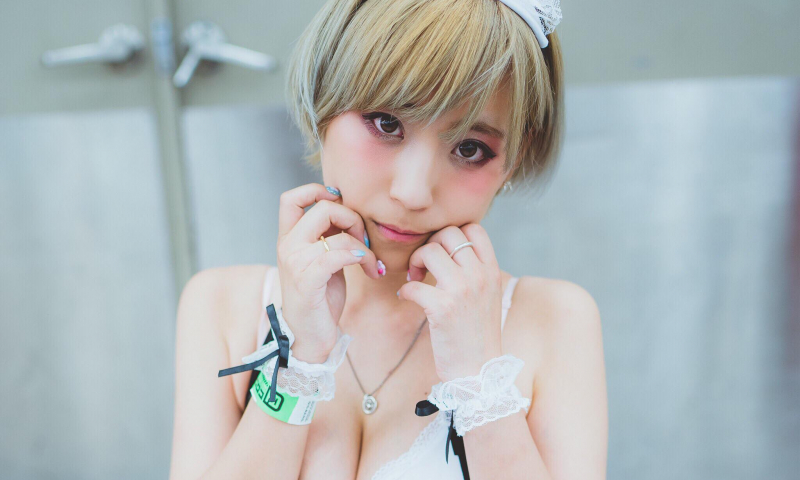 So Sexy and So Cute Cosplayers at COSHOLIC 23