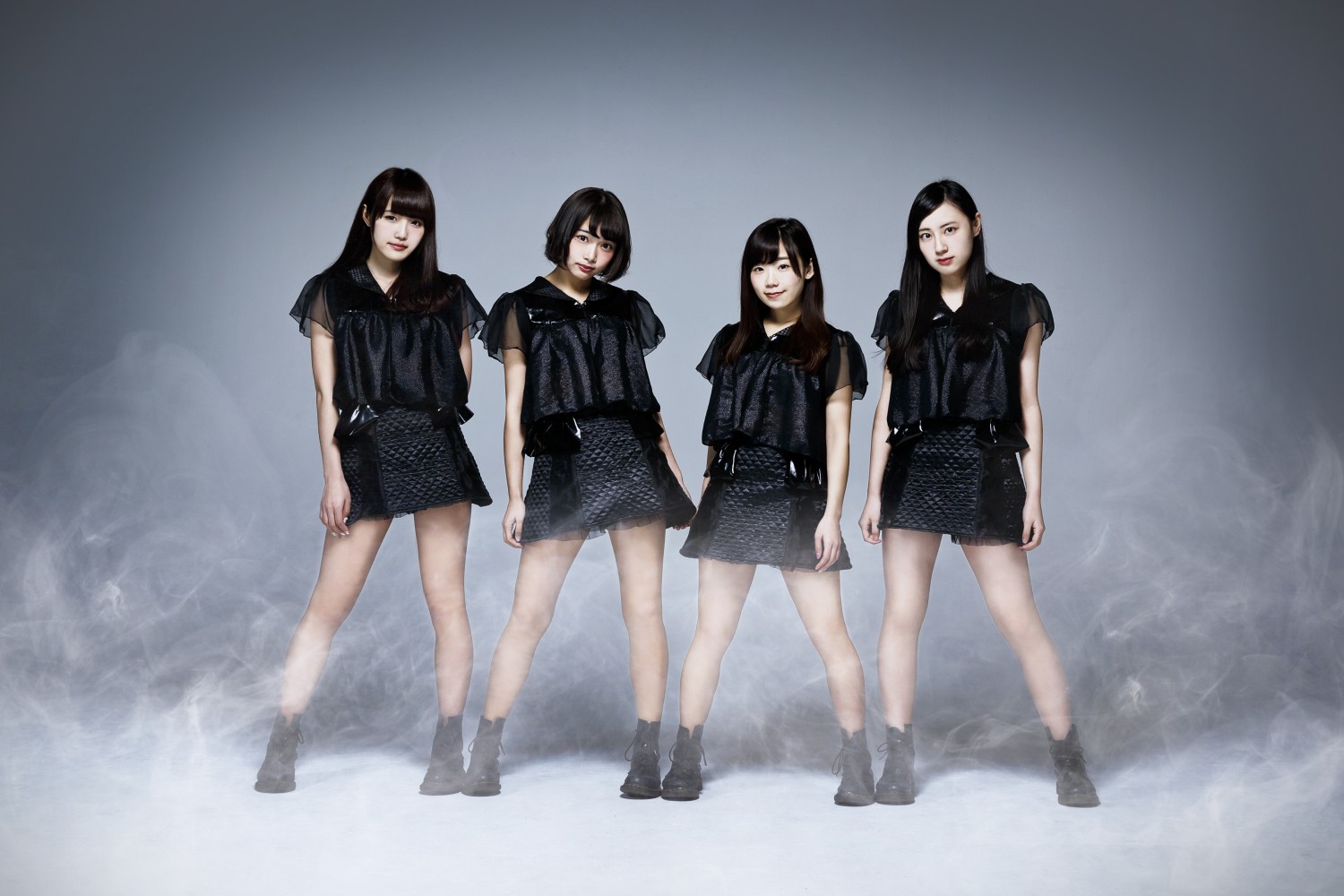 PassCode unveiled the music video for “NINJA BOMBER” which will be included in their new album “VIRTUAL” slated to be released on May 25th.

The new song titled “NINJA BOMBER” is based on the theme, “A ninja survives in turbulent war period”. In the MV, the members impersonate female ninjas and challenge themselves to fight scenes aginst samurais or enemy ninjas.

Takaya Ohata, who take part in this MV as a director, commentd “This is my fifth time to film PassCode’s MV, and I had the idea to mix elements from previous MVs to make something flashy since I first heard the song. Something that used a drone to capture a huge number of real sword-fighting actors on a vast location. The “Samurai vs PassCode” scene using live action should be particularly fantastic. I think that they should enjoy a world where anything is possible, such as a breakdancing Ninja or a club scene in an old samurai residence.”

In addition to the MV, the track list for “VIRTUAL” has been revealed as well. It will contain 12 songs in total including the title tracks of their past single “Never Sleep Again”, “Now I Know”, “Nextage”. 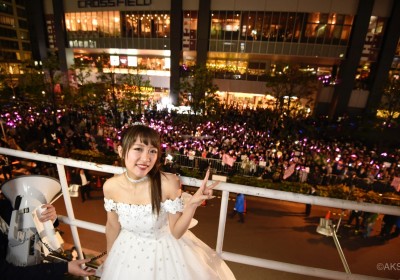 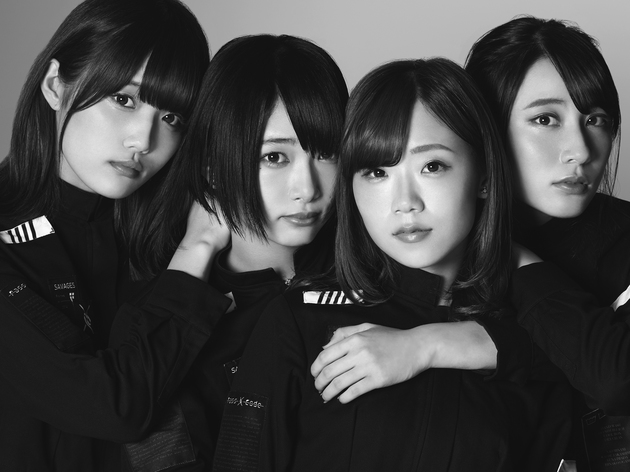 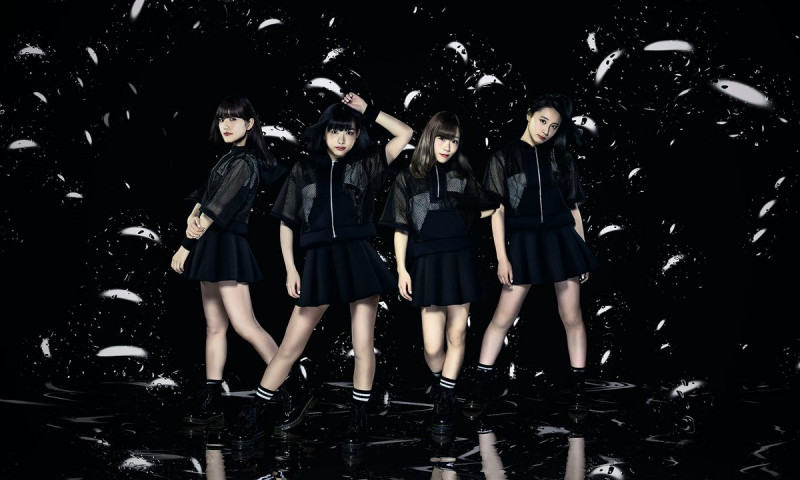