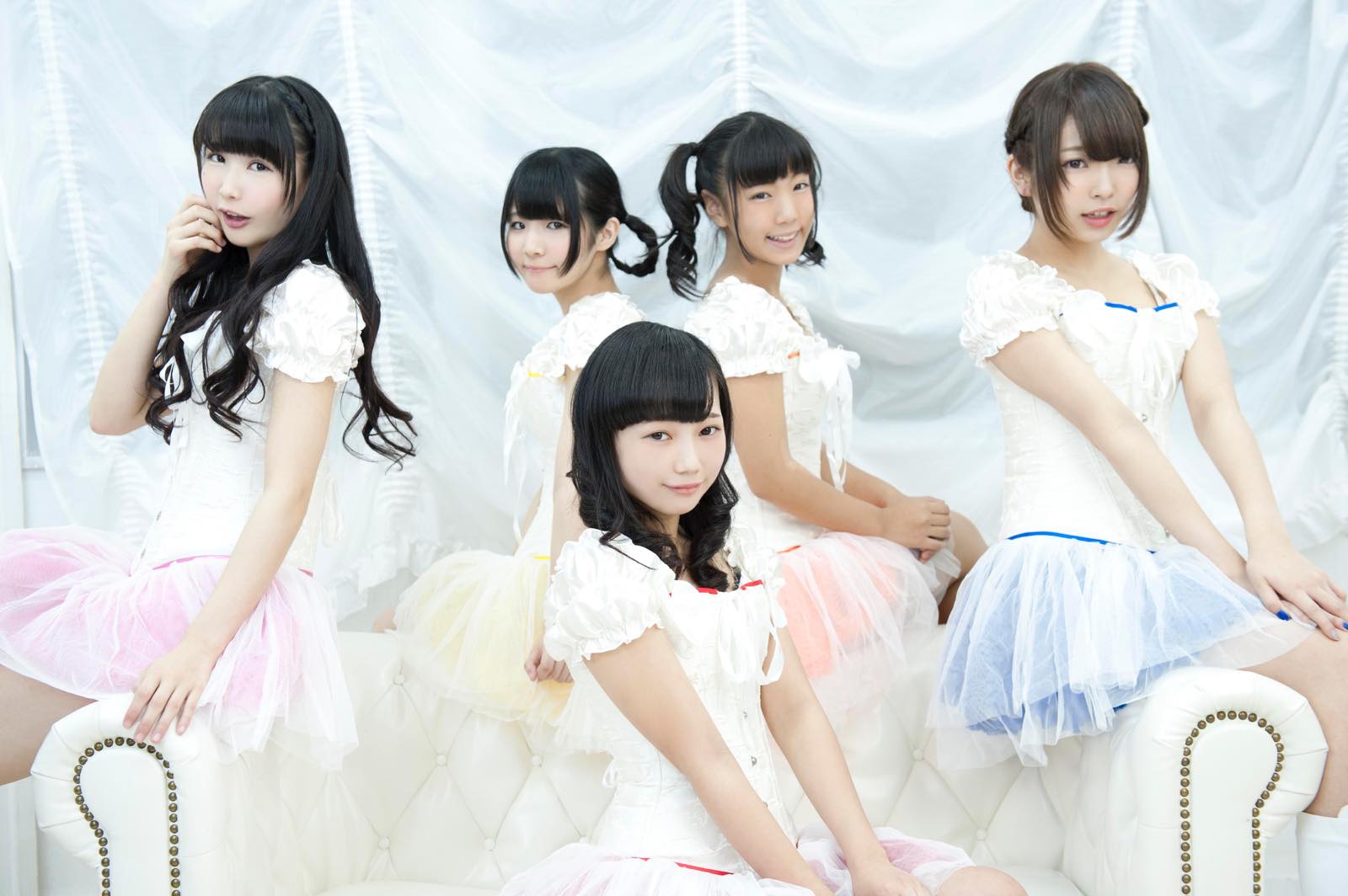 Tsuki to Taiyou, the idol group of darkness and light (their name translates to “moon and sun”), announced details of their first mini album “2014” (release date: March 4). 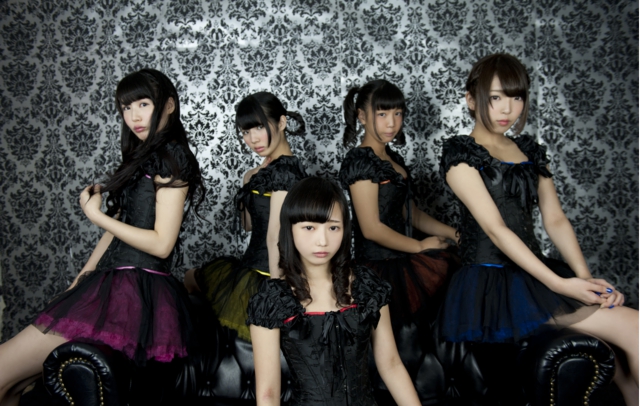 Tsuki to Taiyou has been active as a group since March 2014 and released their 1st single “Aru ldol no Zekkyo/Zettai Zenkai” on December 23. The two songs on the single were two different styles of music with “Zettai Zenkai” being a cute song and “Aru Idol no Zekkyo” being a harder rock influenced song.

In case you missed it the first time, here’s the MV for “Zettai Zenkai”.

Here’s the MV for “Aru ldol no Zekkyo”, The difference is like night and day!

“Aru ldol no Zekkyo/Zettai Zenkai” came in 11 different versions, one regular version and “Moon” and “Sun” versions for each of the five members of the group. Thankfully, there is only one version of “2014” that has been announced at this time. As there are six tracks, maybe half will be bright and sunny and the other half will be dark? 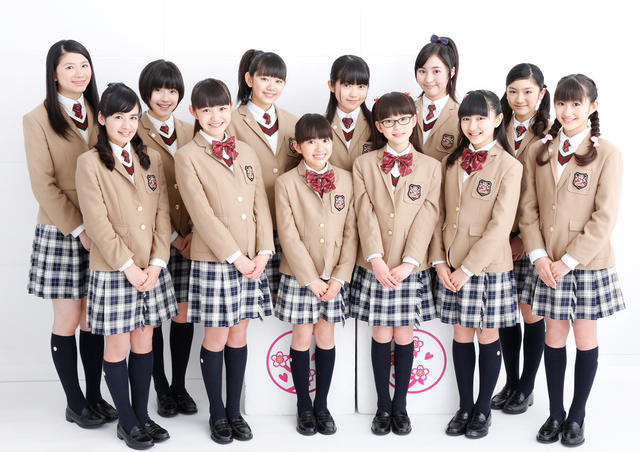