Nozomi Sasaki Never Seems to Grow Older? Have a Secret Journey with Her New Photobook “Kakushigoto”! 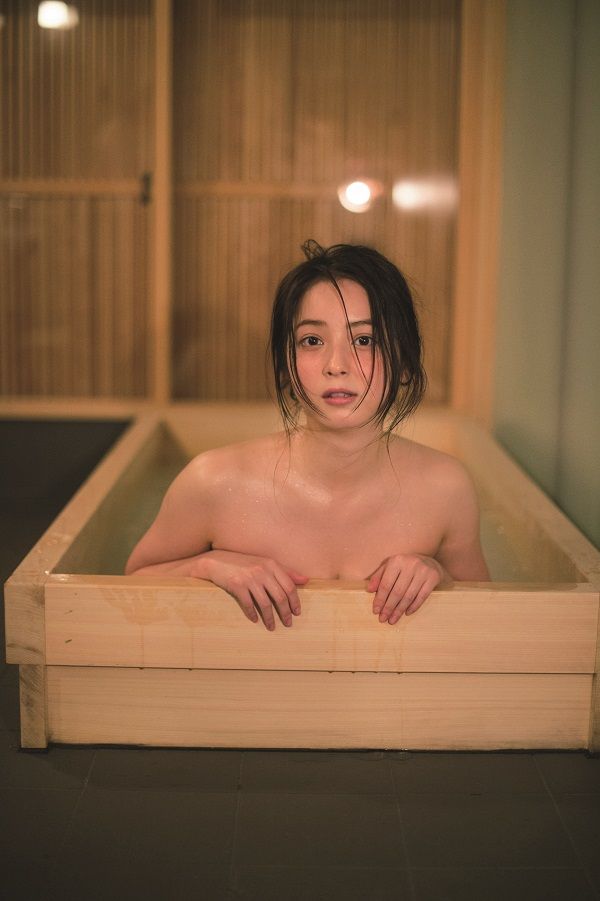 Nozomi Sasaki, who is actress and fashion model, will be releasing her new photo book titled “Kakushigoto” (meaning : secret things) on September 26th to commemorate her 10 years anniversary since her debut in Japanese entertainment industry.

From July 26th, the pre-oder has been started in Japan, and some preview pictures have been revealed.
At the same time, she started her official Instagram account. Here is it!

Based on the theme “A 3-day trip with boyfriend“, the photos were taken around Seto Inland Sea area. Not only her innocent expressions, it will also include her sexy side with portraits of bathing and wearing lingerie. All photos were taken by famous photographer, Kotori Kawashima.

Furthermore, her long interview about her 10 years activities (written in over 20,000 characters) and contributions messages written by famous people who personally acquainted with Nozomi, such as actress Yoshino Kimura, will be also included.

Regarding to the shooting, Nozomi commented with laughing “I aimed to express ambivalence between shyness and boldness because the theme was a journey with boyfriend who has been going out just for 1 year. I felt free during the shooting because the production team was composed of many female staffs. I chose costumes and make-ups while thinking of real dating with boyfriend.” 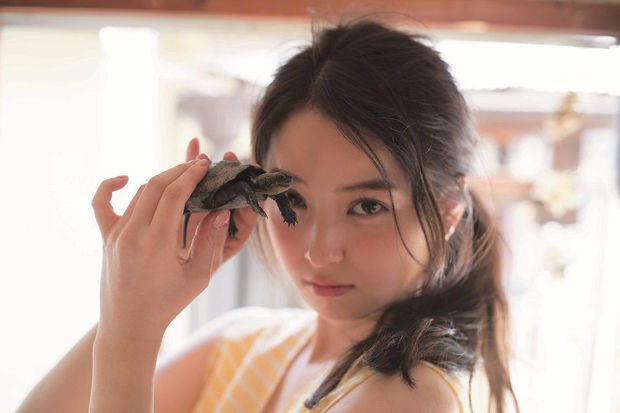 Since she debuted as a glamour model, she has been known for her doll-like image attributed to her looks and manners, so her first full-scale DVD’s title “Dolly”. She has turned 28 years old now, but does she…never grow older? 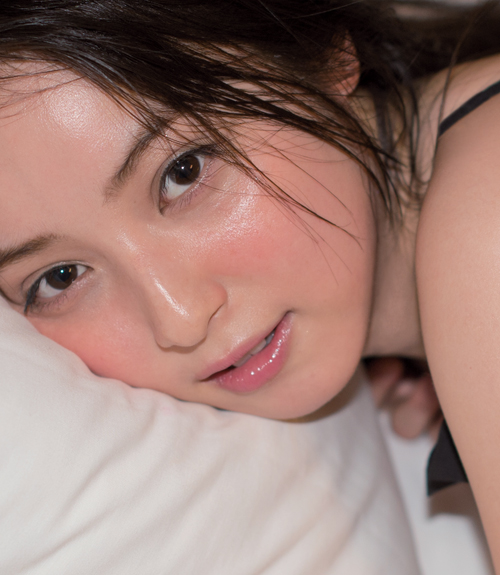 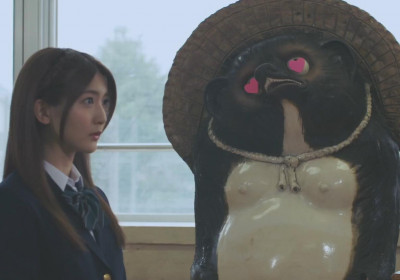