NMB48’s Yamamoto Hitomi to graduate from the group. 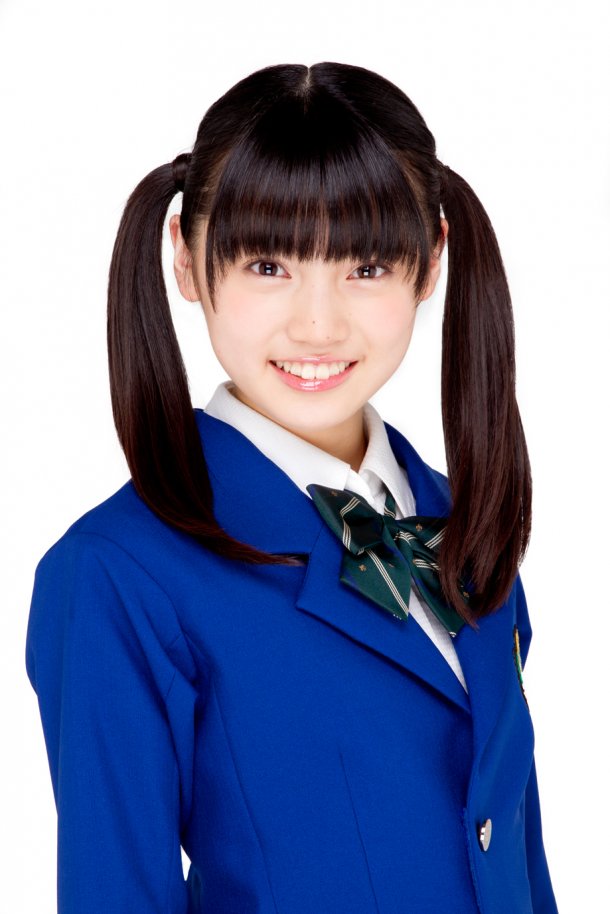 It has been announced that NMB48’s Yamamoto Hitomi (Team M) will be graduating from the group.

This was announced during the final stage of NMB48 Team M’s “Idol no Yoake” performance at NMB48 Theater on May 1. Yamamoto is preparing to take the high school examination next spring.
She explained, “While given various work, I saw people through the media who were shining brilliantly while working, and I thought that I want to be like them. I started to think about polishing myself by learning the basics, and involving myself with many different people and things from different fields. In order to do that, I need to devote myself to my studies. Just like the time I did my best for team promotion, I decided to reach for the top and study.”
Her graduation concert will be held on May 30th at NMB48 Theater.

Yamamoto passed NMB48’s 2nd generation audition in May of 2011. While being active as a trainee (Kenkyusei), she was promoted to Team M in October of 2012. 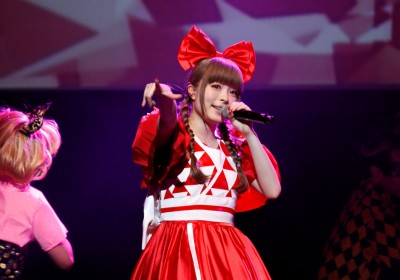 KyaryPamyuPamyu released the footage of her live event in U.S.A! 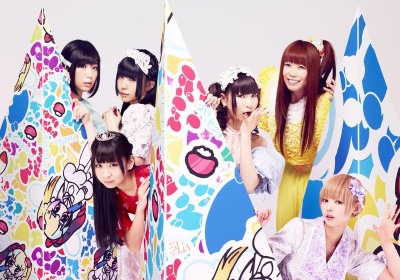