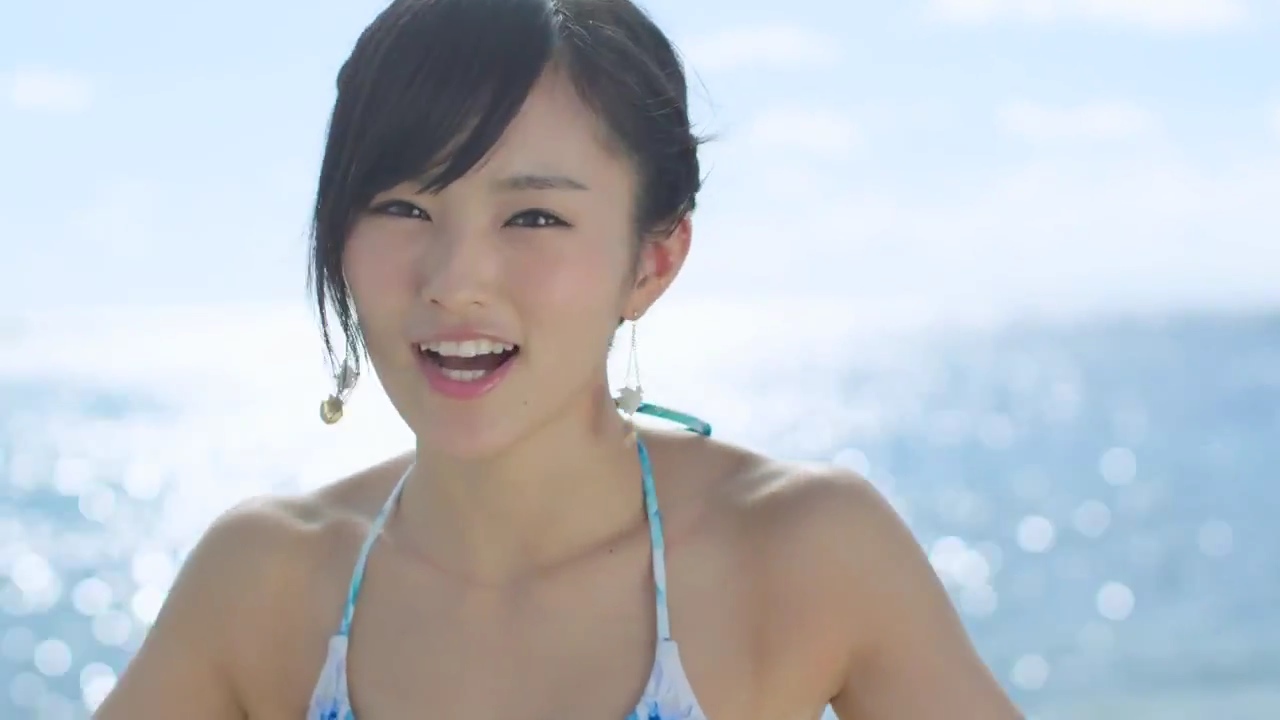 NMB48 will be releasing their 2nd album (currently untitled) on August 13. Then, the group has unveiled the short MV for its lead track titled “Ibiza Girl” via NMB48 YouTube official channel.
The song was performed for the first time by the brand new Senbatsu members at the second day of “NMB48 Request Hour Set List Best 50 2014” held at Orix Theater in Osaka on May 22.
Yuki Kashiwagi, who belongs concurrently to AKB and NMB, joined the new Senbatsu team. In addition, three members who were moved to NMB from AKB at the big shuffle on February: Ayaka Umeda, Miori Ichikawa, and Reina Fujie have been also selected.

The 2nd album will be released in 3 different editions. Each edition will come with a bonus DVD including Music Videos, live performances, and so on.

Moreover, NMB48 will be holding the Nationwide Tour 2014 from July 9 to September 19.
In the tour, performing team will be different by each venue.

Anyway, check out the new MV below! It’s dazzlingly cute! 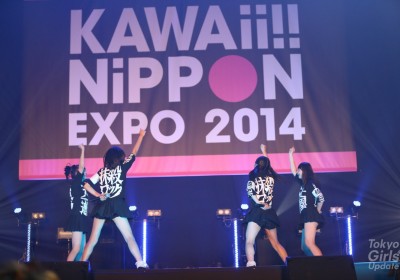