NMB48 to release their 7th single in June! 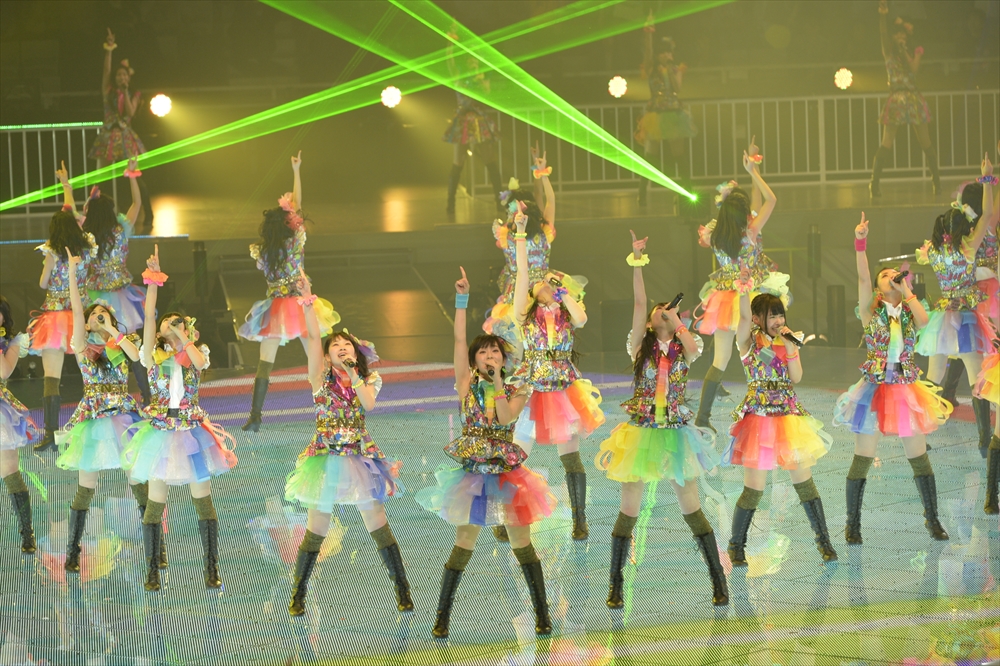 On May 3rd, it was revealed that NMB48 will be releasing their first single in 7 months (currently untitled) on June 19th. This was announced by NMB48 theater manager Kaneko Tsuyoshi during the group’s handshake event at Pacifico Yokohama.

Kaneko said, “It’s been a long time since their last single, but their 1st album, ‘Teppen Tottande!’, which was released recently, has sold over 500,000 copies. Thanks to everyone, it has been a longtime hit. The title and other details are still undecided, but we would like to make outstanding work with the staff and members.”

More details on their upcoming single will be revealed later. Stay tuned! 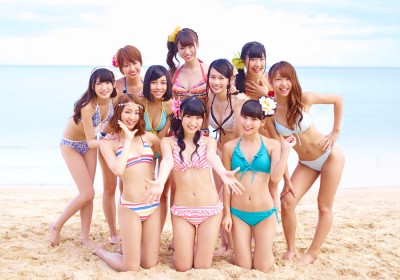 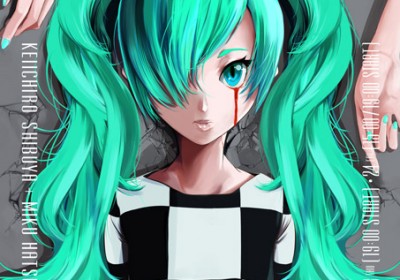