Schedule a “Meating”! Celebrate “Niku no Hi” With Yakiniku! 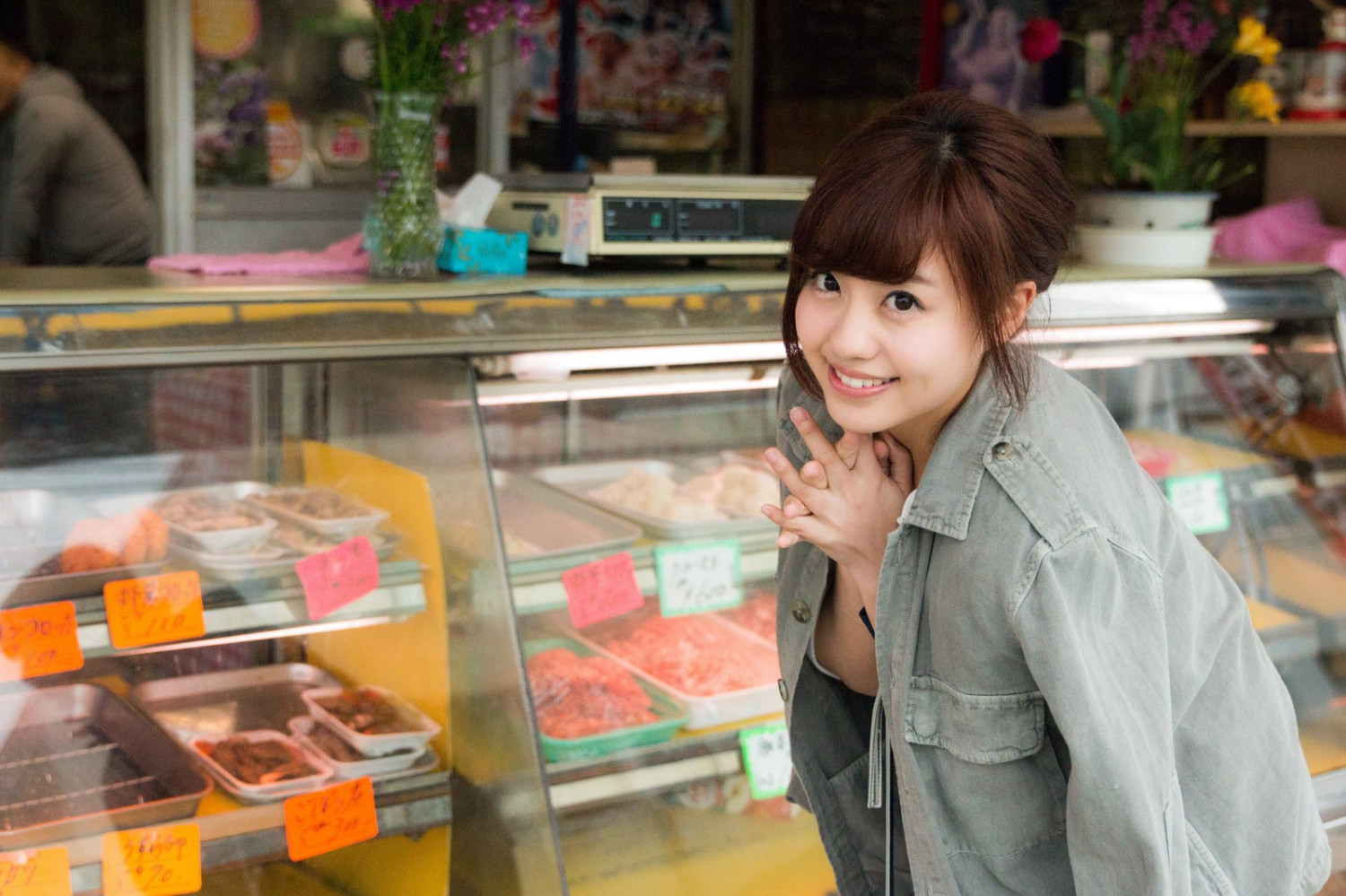 In Japan many “special days” are determined by puns made by the dates. February 2nd (tsu-tsu, 2/2) is “Twintail Day”, May 10th (mei-do, the English month May plus the “do” reading of the Japanese character for 10, 十) is “Maid Day), and November 11th is “Pocky Day” (or Peppero Day if you’re in Korea). February 9th (2/9 can be read as “niku” for meat) or every 29th of the month is considered “Niku no Hi” (肉の日, “Meat Day”) and many restaurants known for their carnivorous menus, especially yakiniku restaurants will have special deals on that day.

Yakiniku（焼肉 or 焼き肉）, which translates to “grilled meat” is one of the most popular types of restaurants, and can be found all over Japan. While there are places which offer up high class gourmet cuts of meat, there are also much cheaper buffet-style or all-you-can-eat (食べ放題, tabehoudai) set prices. You can have a yakiniku home party if you own an electric grill and are pretty good at knowing where to get the best cuts of meat in your neighborhood but, since most people in the urban areas of Japan don’t have very big apartments, it’s much easier to go to a restaurant where they will have binchotan charcoal grills and ventilation systems to keep the table from getting too smoky. Some places will have storage places to put your belongings and jackets; please use them because if you don’t you will smell like yakiniku when you get on the train to go home!

AKB48 fans also know that former member Mayumi Uchida has IWA, her own yakiniku restaurants in Tokyo and Niigata. It’s like two birds with one stone! Eat meat and possibly see idols while listening to your favorite songs and surrounded by AKB48 memorabilia! 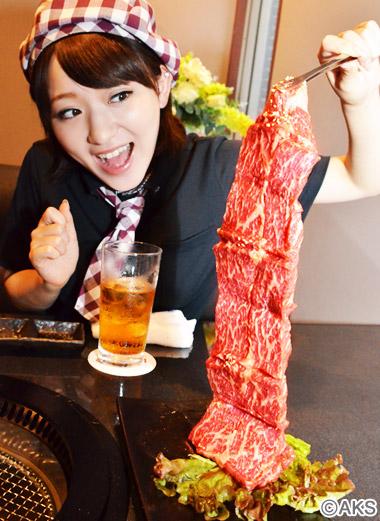 While some of you may be taken aback at a restaurant where you “cook your own food”, the point of yakiniku is being able to eat the meat exactly as you want it done. The setup with a grill on the table may look like a BBQ but, there’s no long wait for the meat to be ready. The cuts of meat are thinly sliced so they can cook fast and you can share everything with the rest of the table. Yakiniku is a meal you eat while cooking! Having to work with the rest of the table is a good opportunity to stir up conversation and get to know people better.

Roast（ロース）- The loin cut of either beef or pork.

Kal bi（カルビ）- The short ribs, which are boneless unless specified. The name comes from the Korean “galbi” (갈비).

Harami（ハラミ）- Skirt steak cut from the diaphragm portion of the animal.

Tan（タン）- The tongue meat. Gyu-tan（牛タン）is the most common and Sendai in Miyagi prefecture is famous for it but some places will also have pork tongue（豚タン, buta-tan）.

Often referred to as “horumon”（ホルモン）or “motsu”（もつ）, the organs are very popular at yakiniku and hot pot（鍋, nabe). Less adventurous eaters should definitely ask before ordering or eating in order to avoid a potentially embarrassing or hilarious situation. 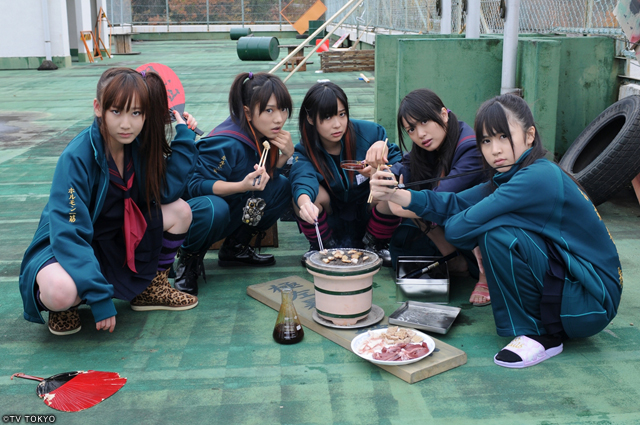 Mino/Hachinosu（ミノ or ハチノス）- The first/second stomach of the cow aka tripe.

Nankotsu（軟骨, or なんこつ）- The cartilage. Chicken cartilage is also a popular type of yakitori.

Courses will often include raw vegetables which can also be grilled, kimchi（キムチ）, Korean-style pickled vegetables and rice. However, the extent of menu will definitely vary depending on the restaurant. Some buffet-style ones will also have desserts, ice cream, and even sushi! Japan might have the image of being a place where lighter dishes with lots of fish, rice, and tofu are common but, that doesn’t mean that people shy away from eating several small mountains of beef, pork, chicken, or other meats (Bakuro is a chain of restaurants that specializes in horse meat) every now and then.

Have you had yakiniku before? If you’re one of those people who love eating meat, it’s a culinary experience you can’t miss! While we’re biased into believing having yakiniku in Japan with genuine wagyuu beef is the best, for all you know, there might be a yakiniku restaurant in your town as well? Why not make plans to “meat” up with friends on the next “Meat Day”? 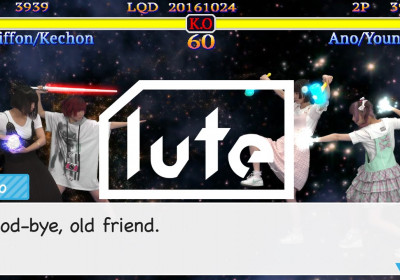 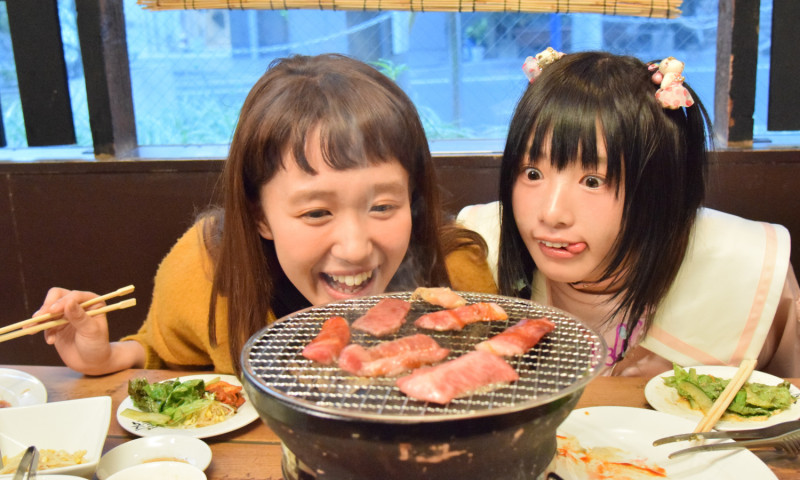