NGT48 Debut Single to Be Released in April with Rika Nakai as Center! 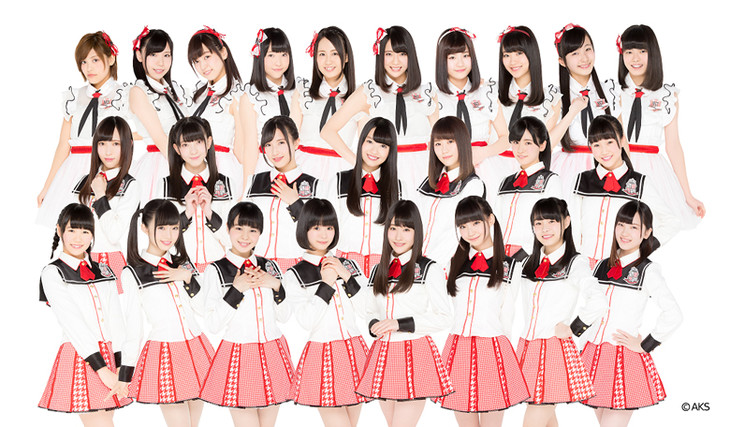 NGT48 announced the release of their debut single with Rika Nakai as a center! The single will be released on April 12th, 2017 and title is TBA. The announcement was made during their 1st anniversary concert “NGT48 1st Anniversary concert in TDC ~MAX Tokimekasechatte Iidesuka?~” which was held on January 20th at TOKYO DOME CITY HALL.

Finally, the date of their debut has confirmed. A new chapter of NGT48 is just going to begin! 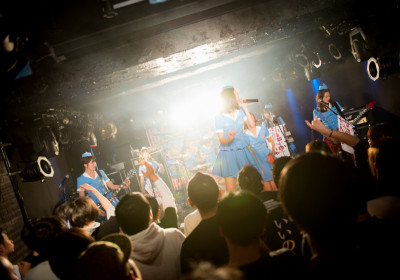 PASSPO☆ Kicked Off Their Nationwide Tour in Band Style 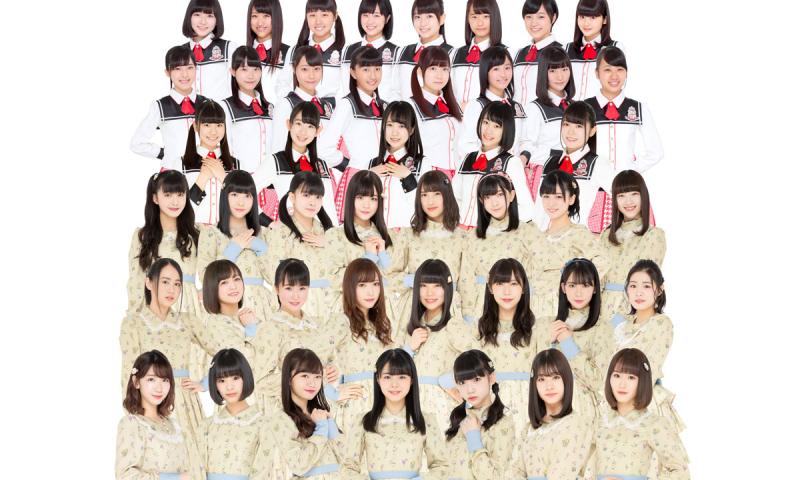