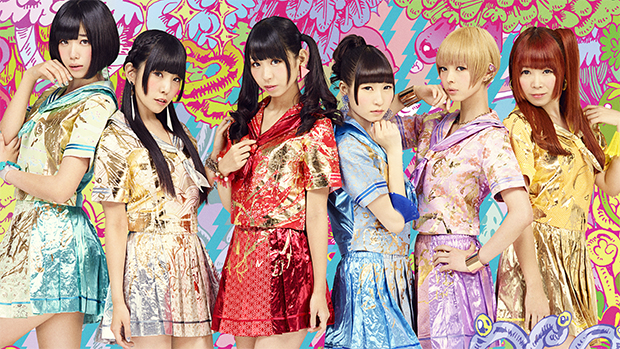 MTV Europe will be having their 2015 MTV EMA(Europe Music Awards) at Milano, Italy on October 25th. Within the Best Japan Act, after the Twitter vote for the 5th group as the “wild card”, Dempagumi Inc. was nominated. 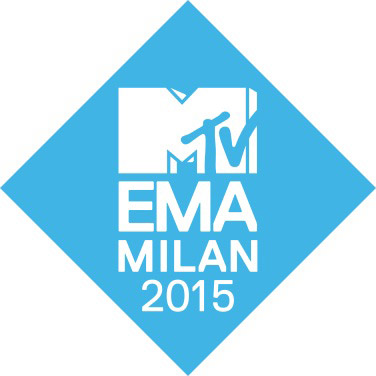 The next vote would be for the group representing Japan. The 5 artists are BABYMETAL, Dempagumi Inc., ONE OK ROCK, Sandaime J Soul Brothers from EXILE TRIBE, and SEKAI NO OWARI. The vote for this will be going on on the official Site of 2015 MTV EMA from September 15th to October 15th. 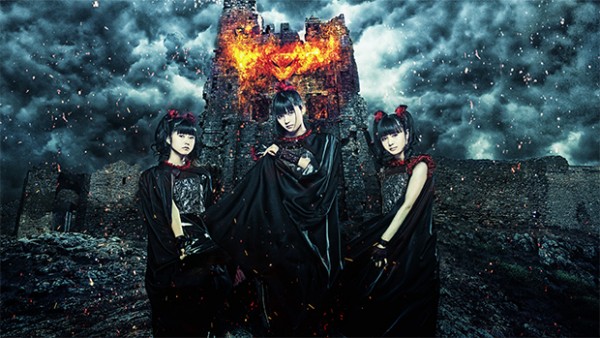 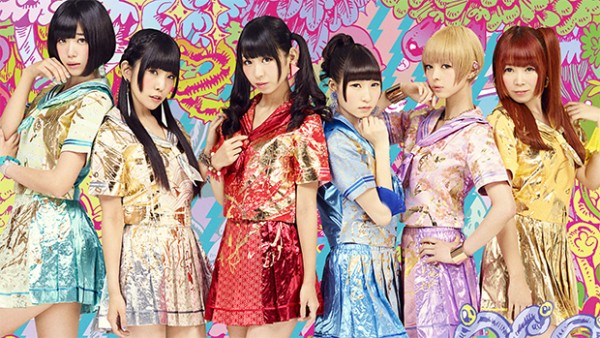 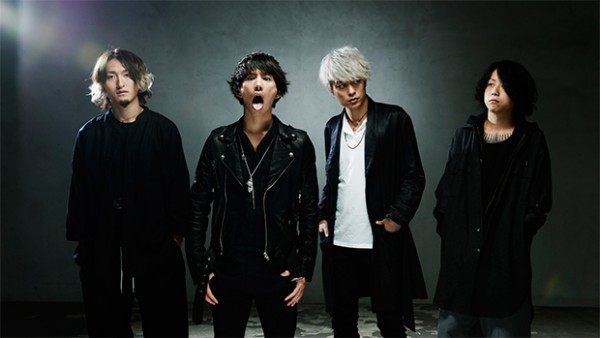 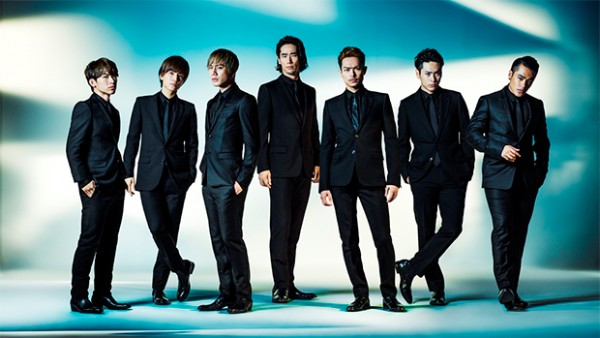 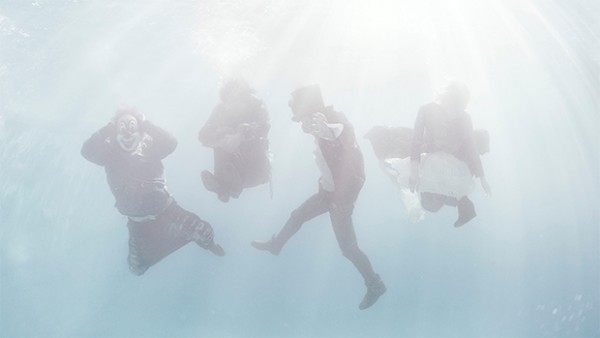 After October 15th, there will be a vote within  Korea, China/Hong kong, Southeast Asia, Taiwan, and Japan for the representing artist of Asia.

All nominees of 2015 MTV EMA have also been revealed with Taylor Swift having 9 nominations and Justin Bieber with 6 nominations.

Vote for your favorite artist and show them off to the world how great they are!