[Movie Trailer #3] DOCUMENTARY OF AKB48 NO FLOWER WITHOUT RAIN/AKB48 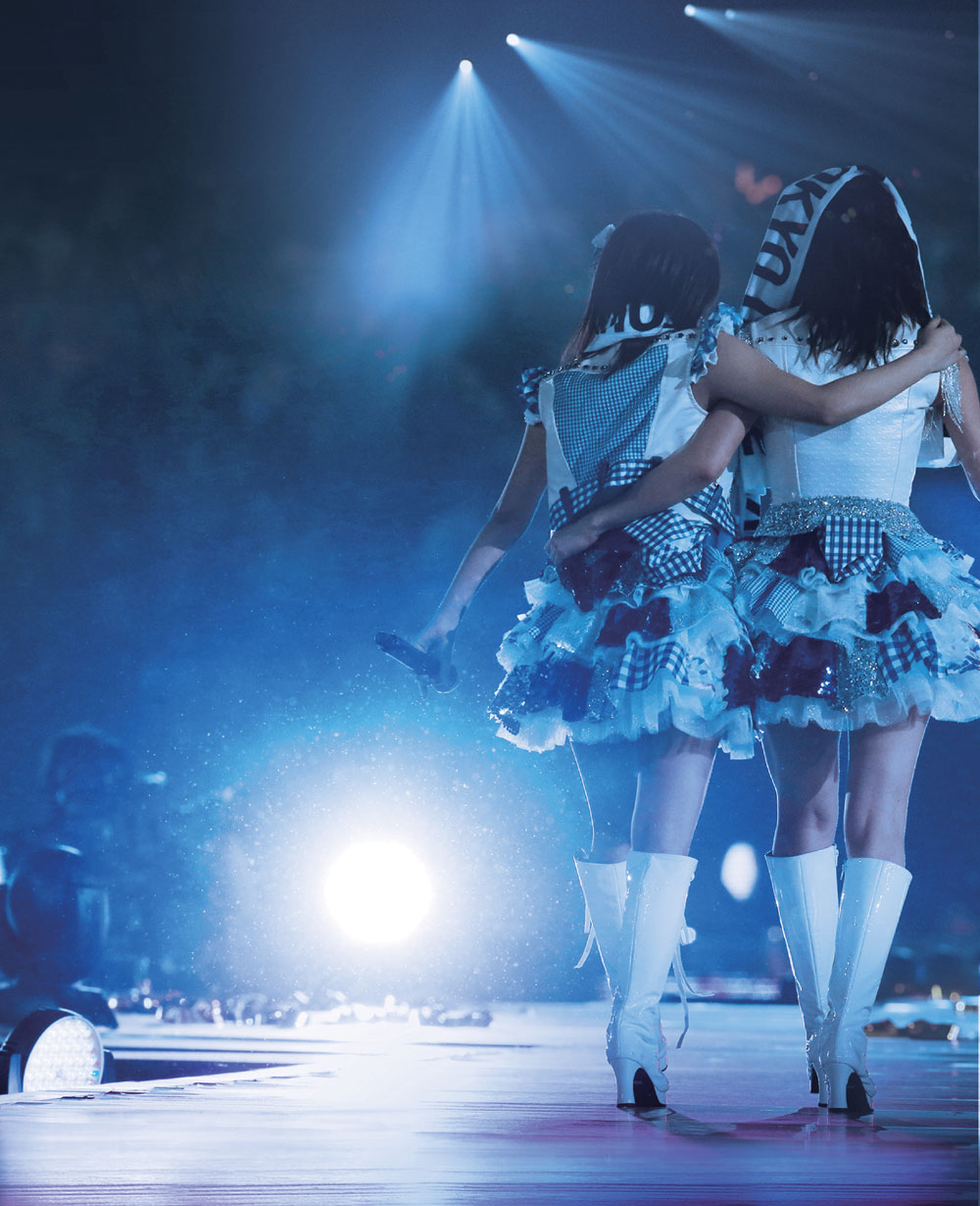 AKB48 has previously released 2 documentary films: ‘DOCUMENTARY of AKB48 to be continued 10 Nengo, Shoujo Tachi wa Ima no Jibun ni Nani wo Omou no Darou?‘ in January of 2011 and ‘DOCUMENTARY of AKB48 Show must go on Shoujo Tachi wa Kizutsuki Nagara, Yume wo Miru‘ in January of 2012. Like their previous films, the upcoming documentary will be directed byTakahashi Eiki.

The upcoming movie will revolve around Maeda Atsuko’s graduation and the group’s 1st Tokyo Dome concert. It will also feature the battle for ‘center’ after Maeda’s graduation, the members’ activities under the “love ban law”, the differences between the members, and more.

Advance tickets will be available for purchase starting in late November at movie theaters nationwide as well as the AKB48 SHOP. 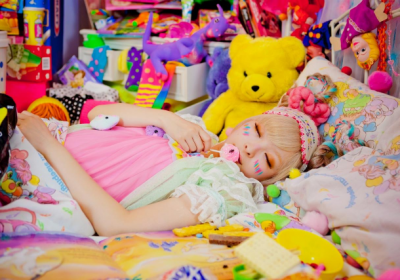 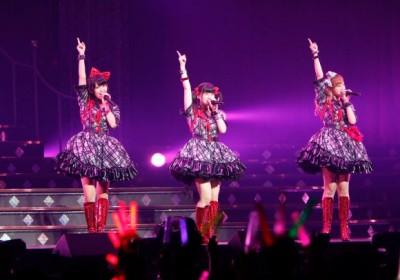 Digest movie for ‘Yubi Matsuri’ of ‘Buono’ version has been revealed !