MAX Lights up the Night in the MV for “#SELFIE 〜ONNA Now〜”! 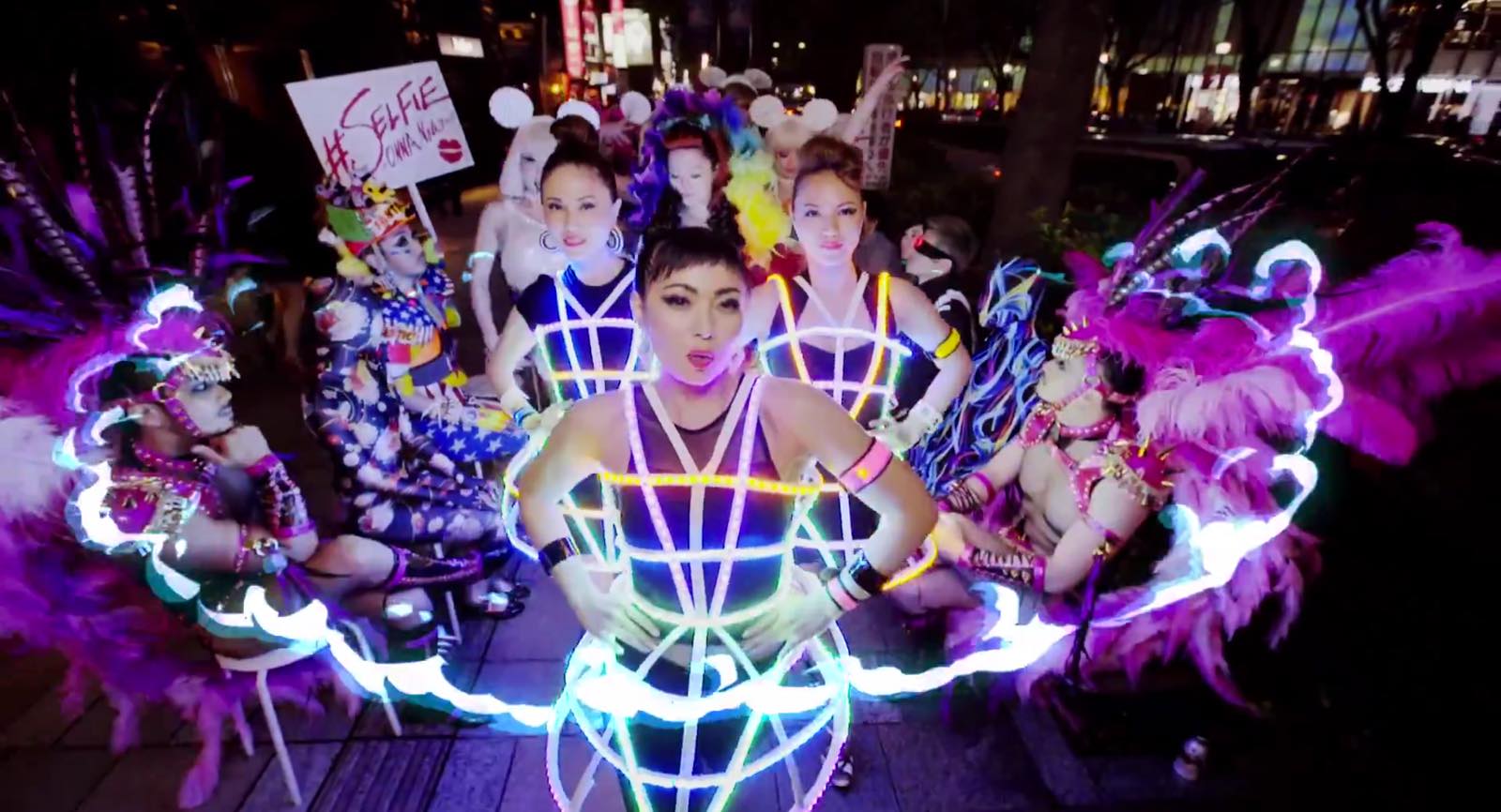 Veteran dance and vocal group MAX (Musical Active eXperience) has pulled out all the stops in the MV for their 20th anniversary single “#SELFIE 〜ONNA Now〜” (release date: July 22)!

While the previously released MV with Hyadain in the studio was kind of cute, this new and improved version must be seen to believed! With LED accented outfits and a cast of fabulously dressed extras, MAX marches through the streets of Aoyama, Odaiba, Roppongi, and Shibuya, causing a scene that lives up to the reputation that Tokyo is known for. MAX even takes the party straight through the world-famous Shibuya scramble crossing! Of course, there is still plenty of the dancing that has been their trademark for 2 decades in the video as well. 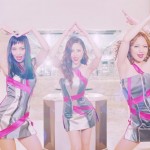 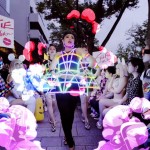 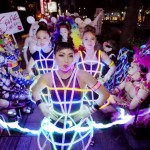 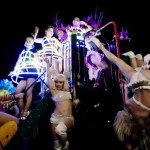 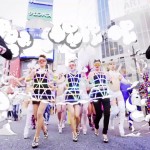 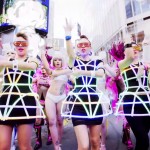 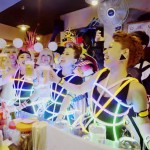 For those of you who might be too young to remember, MAX is a dance group from Okinawa who debuted as Super Monkey’s during the early 1990’s with Namie Amuro as one of the members. After Amuro made her solo debut, 4 of the members formed MAX and went on to become one of the biggest selling female groups in Japan with their Eurobeat-influenced sound. 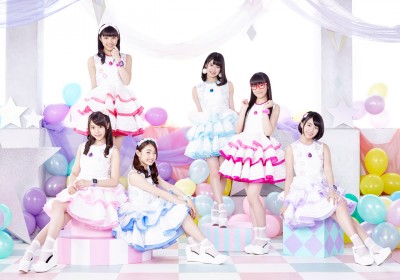 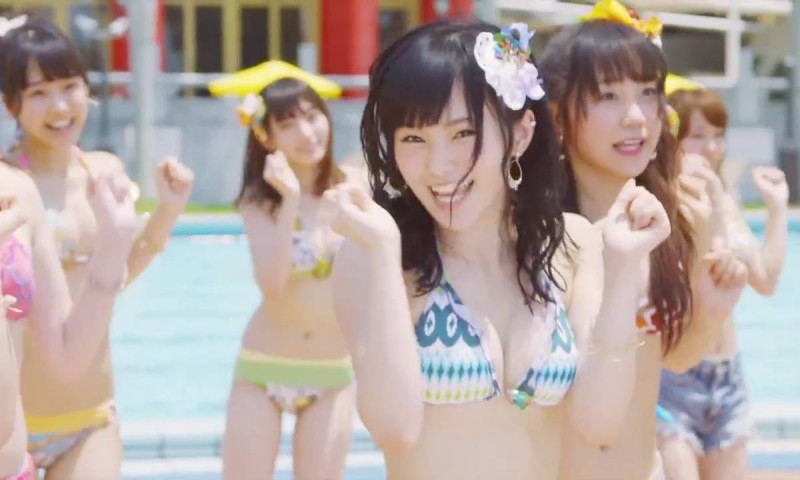 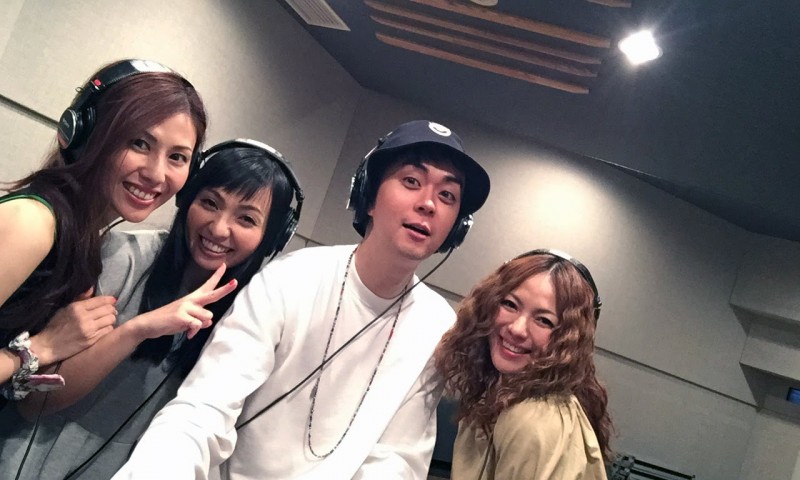 MAX Brighten Up The Chainsmokers’ Viral Hit “#Selfie” With the Help of Hyadain!