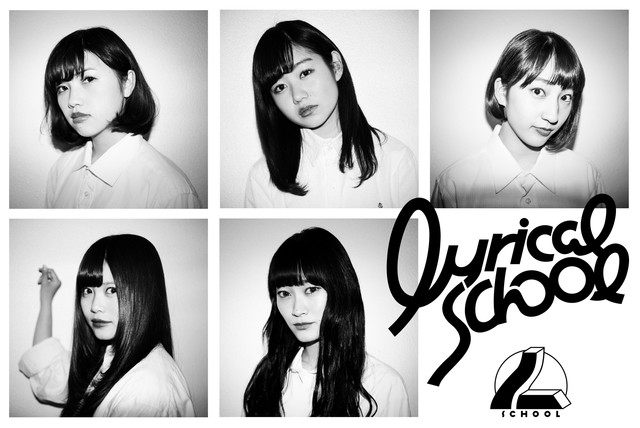 The teachers and appraisers were well known people in rap music industry such as music producer ALI-KICK, music writer Takagi JET Shinichiro, and interactive media creator Kazuaki Kurihara aka Buzz Machine. Students learned how to work on lyrics, recording, filming, and editing from them.

Both of the song’s theme is “houkago” (after school) and the two MVs turned out different taste although both were using the same track composed by ALI-KICK. Which one do you like more? Probably both? 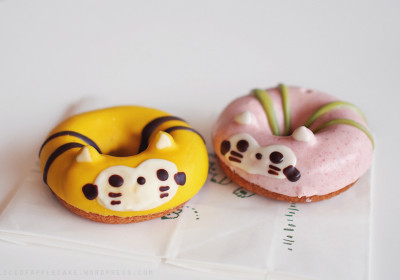 Too Cute To Eat! Freshly Baked and Totally Kawaii Treats