The Secret of Everlasting Popularity: 6 Longest Running Animes You Should Watch! 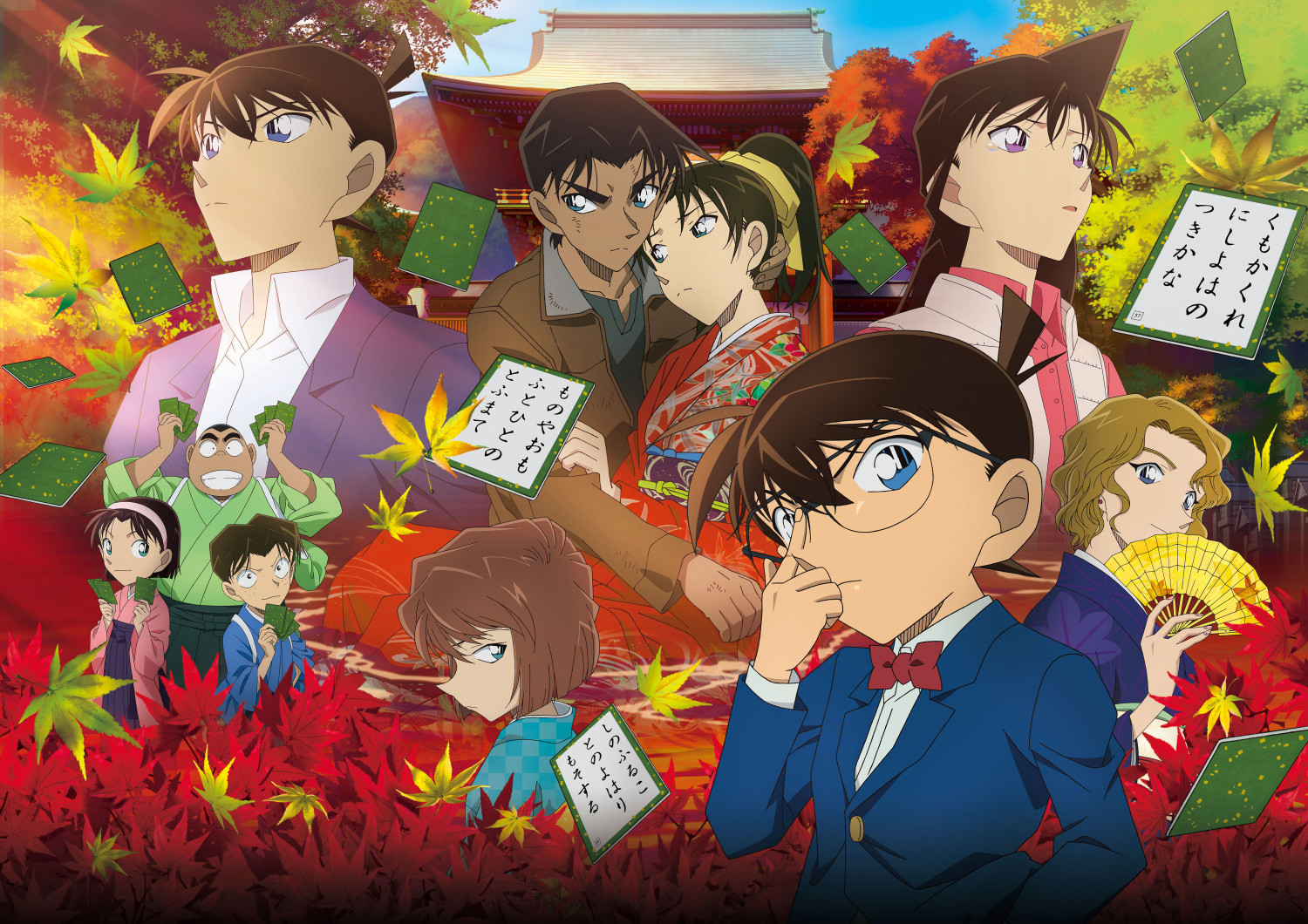 There are many manga-originated animes you can watch today. Some have been broadcasted for so long like” Sazae-san”, a traditional Japanese anime, which even received Guiness World Record for being the longest running animated series. It is not easy to keep the popularity of animes for a long period as some just get bored and stop watching, so what keeps the animes popular enough to continue? I’ll introduce some of the longest running animes you should check out according to the period of broadcasting time from long ones. 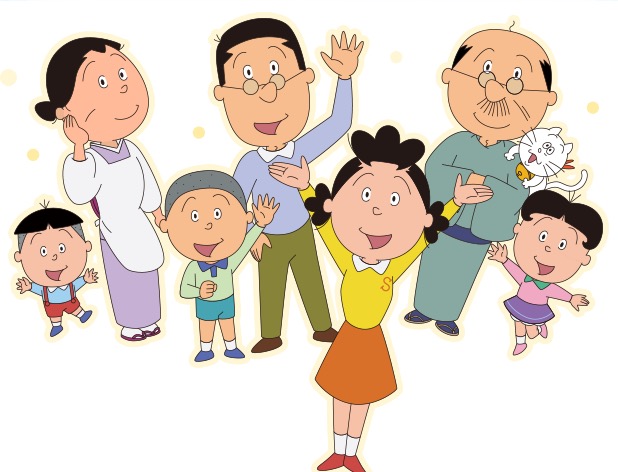 “Sazae-san” started being broadcasted in 1969, expressing the daily life of Isono family in postwar Japan. It’s been broadcasted for more than 45 years during the same time which is 6:30 P.M. on Sundays, so it’s been a sign of the end of a week to many Japanese.

The warmth you can feel through the traditional Japanese family is one of the charms of “Sazae-san”. Nowadays, even if a family gathers, not all the members look at each other. Although they are in the same place physically, their eyes are on the screen of smartphones and their consciousness on social medias. People choose to communicate over a screen rather than talk directly to someone who is right in front of them. In the world of “Sazae-san”, the relationships between the characters are expressed in a heartful way, and the good old days of Japan remain there. 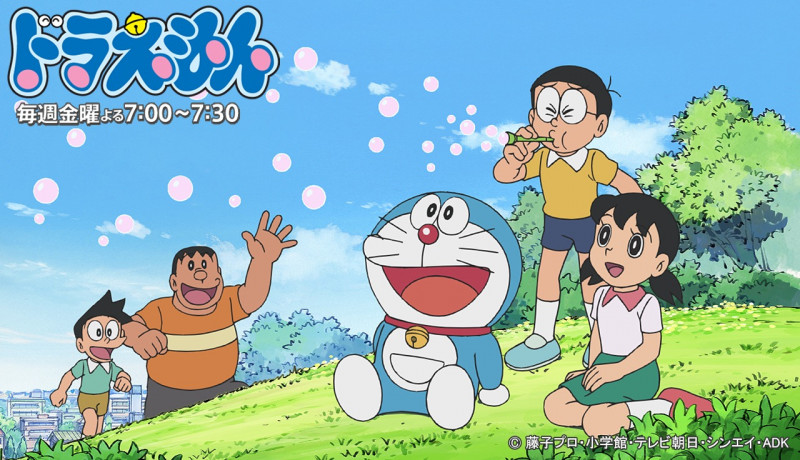 One day, Nobita, one of the main characters, hears a voice foretelling his future and from his desk, Doraemon and Nobita’s grandson’s grandson, Sewashi comes out. According to Sewashi, Nobita left his descendants a huge debt due to the bankruptcy of the company. To change the future, Sweashi brings Doraemon as a babysitting robot for Nobita.

The useful “gadget” Doraemon takes out from his 4-dimensional pocket helps Nobita when he is in trouble, but usually he uses them too much in an inappropriate way and gets in trouble anyways. The episodes end with Nobita learning a lesson from his failure. Through his daily life with his family and other friends, he learns a lot and gradually changes his future to a better one.

The story is basically composed of one gadget and one lesson learnt for each episode. It’s similar to “Case Closed” in the way that the story is completed within each episode yet continuous as a whole. In addition to that, the gadgets Doraemon have are humankind’s dream. Whenever we face problems in reality, we would wish we had that kind of useful tools, so the story stimulates our imagination, keeping us entertained.

Shinnosuke Nohara, usually called Shin-chan, is a 5-year-old kindergartener who lives in Kasukabe-shi, Saitama Prefecture. The story is about his daily life which he involves family, friends and others into funny things happening around him every day.

Although “Crayon Shin-chan” has been criticized sometimes for not being educational to little children, the story teaches us lessons. In an episode, Shin-chan’s mother’s younger sister, Musae, starts living together at Nohara family’s house after giving up on her dream of being a photographer. She doesn’t do anything at home, and she almost went back to her home region for a marriage meeting, but she realizes that she still hasn’t achieved anything and wasn’t ready to give up on her dream. She gets the chance to work as an assistant photographer and leaves Nohara family’s house. This episode teaches the difficulty and the importance of chasing one’s dream.

“Crayon Shin-chan” expresses details of the reality, difficulty of life and the complexity of Japanese adult society. If you take a close look, you can see that it’s not simply about a kindergartener.

Case Closed is one of the most popular and the longest running animes in Japan. Now, there is even “Detective Conan Cafe” opened in Harajuku for a limited time. https://conan-cafe.jp/harajuku_information/ The story is about a high school student named Shinichi Kudo who is a detective prodigy. He gets poisoned by a suspicious man in black and shrinks into a child’s body. He decides to keep his identity secret to protect people around him since the men in black might go after him if they find out that he was still alive. He calls himself Conan Edogawa and starts living with his childhood friend Ran Mouri and her father Kogoro, who runs a detective agency where Conan tries to find out about the people who shrank him and what their organization is planning.

Now, the series’ new movie, “Detective Conan The Crimson Love Letter” is showing, marking its 21st movie film. The revenue reached more than 1.2 billion yen in just 2 days. It seems like “Case Closed” shows no sign of slowing down. However, it did experience a fall in its popularity around the 9th film when the first fans’ age rose, and the story was not so interesting to them anymore. On its 10th film, “Detective Conan The Private Eye’s Requiem” all the characters were in the story and that triggered the first fans to come back as well as making more new fans. What’s so attractive about “Case Closed” is that it’s easy for anyone to enjoy regardless of their knowledge in “Case Closed”. It allows us both to simply enjoy tricks of each case and to look into details of each story as each of them is all connected in some ways.

When the pirate king, Gol D. Roger, who once gained everything, was being executed, he said that he left “one piece” which is a legendary power that could even change the world. With this word, the age of great piracy starts, and every pirate starts looking for the “one piece”. Monkey D. Luffy is a boy living in the east who accidentally ate one of the Devil’s fruits, gum gum fruit and became a rubber man who cannot swim. When he was thrown into the sea by cruel pirates, his life was saved by Red-haired Shanks, another pirate who was staying in the town temporarily. Luffy promises to Shanks that he would be a great pirate when they meet each other again.

Some argue that the story has been too long to keep up with. However, the core remains the same. What makes this story special is that Luffy actually loses to some enemies who were stronger than he was. Usually in mangas, the main character gets stronger and stronger, and even if the enemy is strong, he defeats his opponent in the end. On the other hand, in “ONE PIECE”, the characters accept their weakness and grow together as a team. It’s not a story about each character growing by themselves but about the relationships between them that keep them moving forward and stronger.

A well-known anime all over the world is “NARUTO” which is a story of Ninjas using super powers to fight with each other. The battle scenes are expressed in a great scale. Through the battles, betrayal and revenge, characters develop friendships and special relationships. The story of Naruto is over, but it is continuing with Boruto, a new character.

Naruto was avoided by adults because he had the dark power “Kyubi” sealed inside him. His parents were dead, and he was first expressed as a weak and lonely child who causes troubles to everyone, but through the missions and experiences he and his friends go through, he grows as a person. At first, people laughed at him for saying that his dream is to become a “Hokage”, the head of the country who is selected by the people, but as the story proceeds, he gains respects from the people including those who were making fun of him. Even the way he fights his enemy changes as he grows. He used to just attack without much thoughts, but he learns to use his knowledge and other teammates’ skills. In one episode, he fights an enemy who killed someone he really respected. In that battle, he does not kill the enemy out of hatred. Knowing the emptiness of revenge, he talks to the enemy face to face and settles down the situation. For a battle-based manga, it’s rare to see such scene, but this is one of the charms of “NARUTO”. It is not stereotyped by the typical pattern of using just force to defeat the enemy.

Each anime has a reason for being broadcasted for so long, and that is making each of them very unique and special. Compared to other 4 animes introduced, “NARUTO” and “ONE PIECE” are not so long, but hopefully they will become one of the longest and greatest animes that represent Japanese anime history. Just because they are too long, don’t avoid the animes. Try watching them and immerse yourself into the anime world! 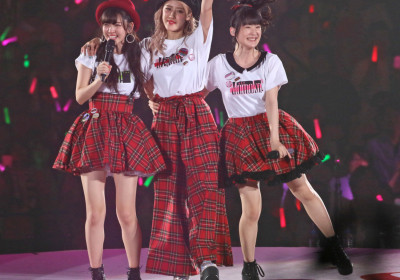 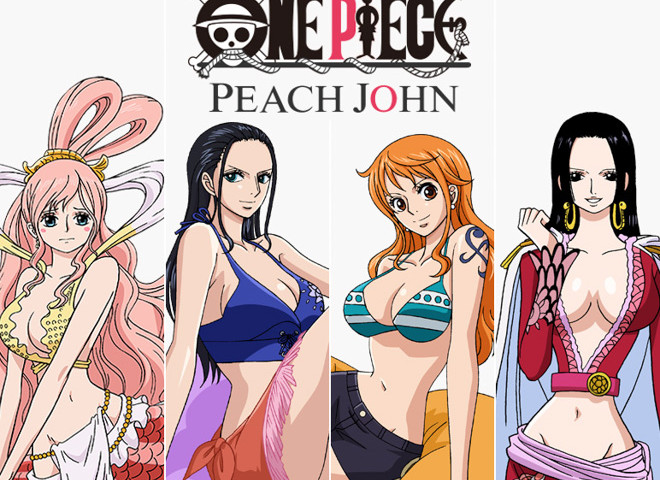 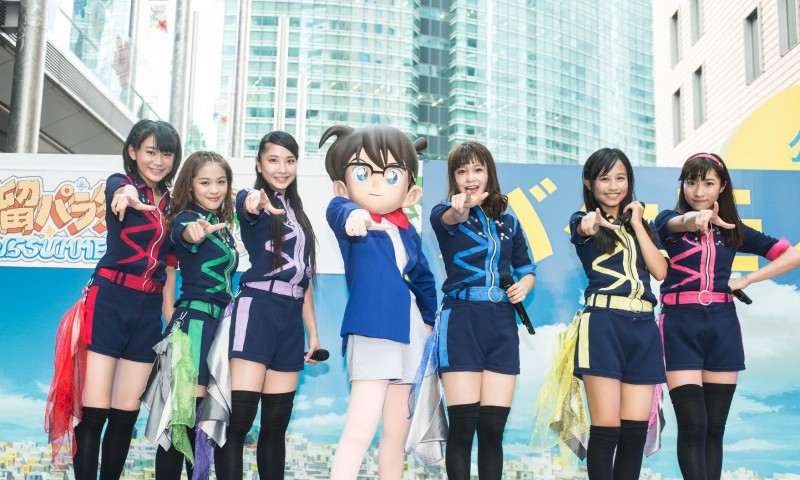 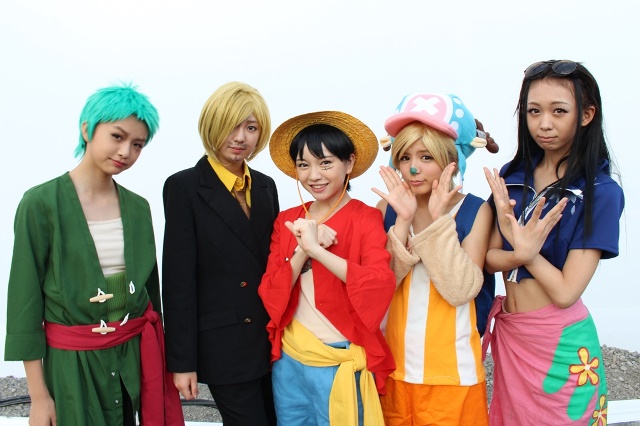 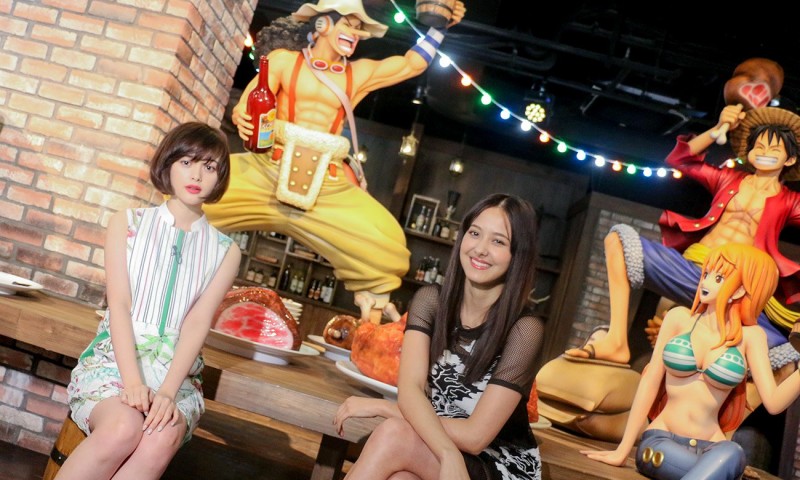 Tokyo ONE PIECE Tower, Where You can Experience the World of ONE PIECE!