Trailer For Live-Action Ghost in the Shell Film Revealed… 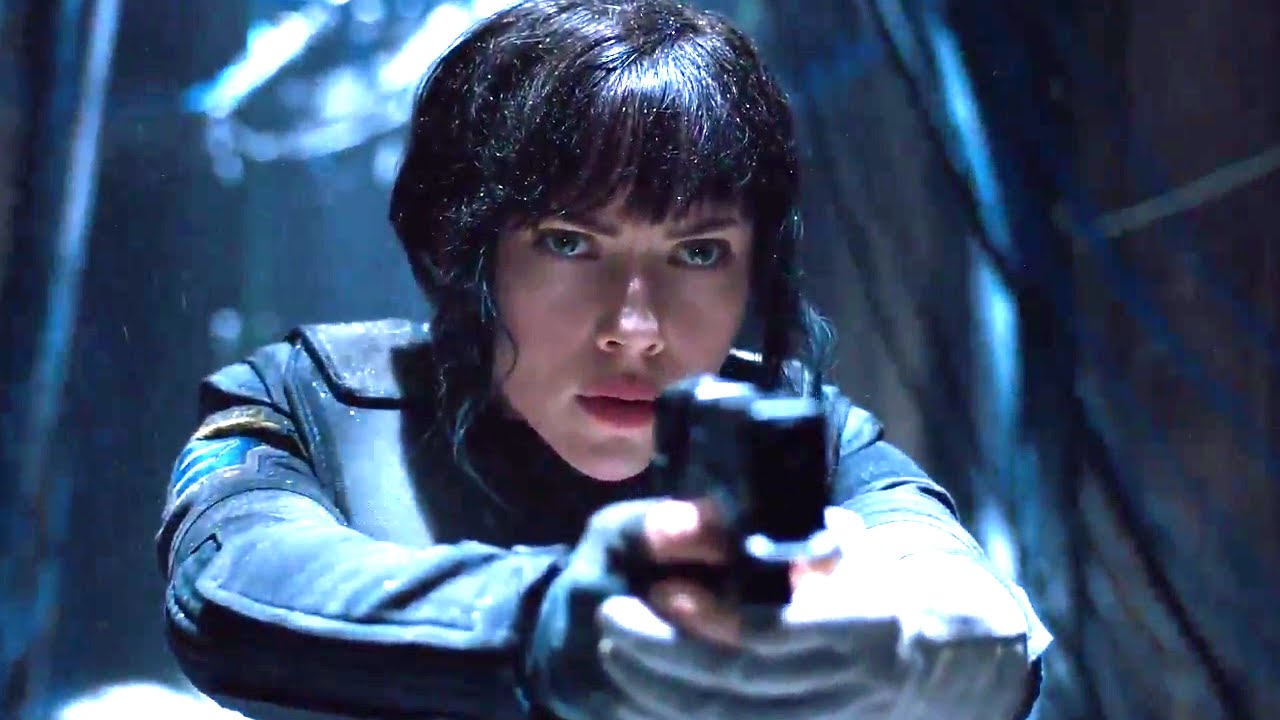 The Internet was abuzz on November 13, 2016 as the trailer for the upcoming live-action film adaptation of Ghost in the Shell, known in Japanese as Koukaku Kidoutai (攻殻機動隊, Mobile Armored Riot Police) went online.

While there are some scenes and elements shown that mirror those from the 1995 animated film, and regardless of what you feel about the casting of Scarlett Johannson as “Major”, remember that adaptations of manga/anime/comic book material into live-action movies or television series is a very expensive series of compromises in order to make money. For every “Deadpool”, “Iron Man”, “The Avengers”, “The Dark Knight”, “Battle Royale”, “Oldboy”, or “Rurouni Kenshin”, there are hundreds of terrible adaptations that have disappointed fans worldwide. It’s very easy for the greatness of a franchise to be lost in the translation from the page to the big screen.

Hollywood is not the only one to produce hopelessly bad adaptions based on anime, manga, comic books or video games like “Green Lantern”, “Dragon Ball: Evolution”, “Super Mario Brothers”, or Spike Lee’s remake of “Oldboy”. Japan has done it’s fair share of tarnishing beloved franchises of their own such as: “Attack on Titan”, “Death Note”, “GANTZ”, and “Prince of Tennis”. It’s pretty disappointing that with as much money that is at stake when adapting anime, manga, comic book, or video games, instead of spending the time and money to get the story and details right, the people in charge seem to believe that proven actors (or in the case of Japan, idols or models) are enough of a box office draw to compensate for badly written scripts or cheap special effects. How many of you that are fans of certain models, idols, or tarento have ever purposely seen a badly written film or television series just because they were in it before? 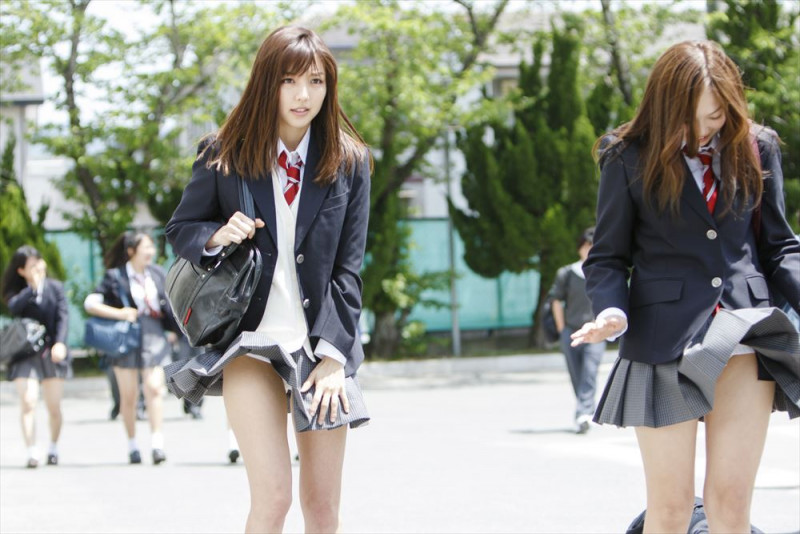 Taking stories that have developed over years, or even decades and trying to condense them down into a 2-3 hour long film or even a 10 episode series is not easy. Even long-running franchises like X-Men have storylines and characters that have yet to be explored. “Ghost in the Shell” has been around for over 20 years, spanning 3 televisions series and 7 movies as well as video games, manga, and novels. Also working against it is the fact that “The Matrix”, which was heavily influenced by “Ghost in the Shell”, was released in 1999 and became a critical and commercial success worldwide. There will definitely be a lot of people unaware of the connection who may dismiss “Ghost in the Shell” as a knock-off of “The Matrix” as a result.

Does this mean that Tokyo Girls’ Update thinks that “Ghost in the Shell” will be a big expensive failure, just like 2013’s “47 Ronin” or 2008’s “Speed Racer”? Not necessarily but, there are a lot of factors working against it. Most people will just have to wait and see when it opens in theaters on March 31, 2017. Oddly enough, IMDB has not revealed any specific box office dates for when the film will be released in Japan but, hopefully it won’t be as delayed as some other films (or Pokemon GO) have been in the past.

Ghost in the Shell 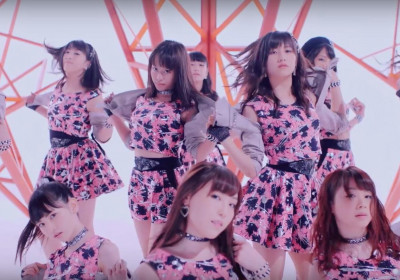 Morning Musume.’16 Want You to Face the Bare Naked Truth in the MV for “Mukidashi de Mukiatte”! 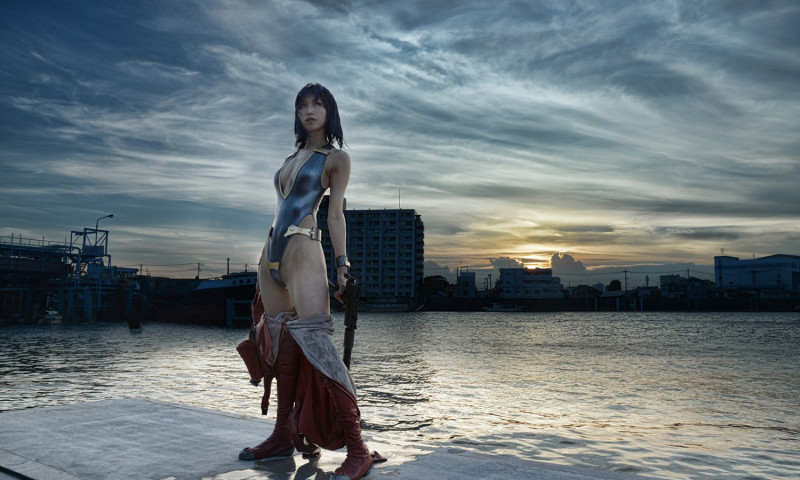