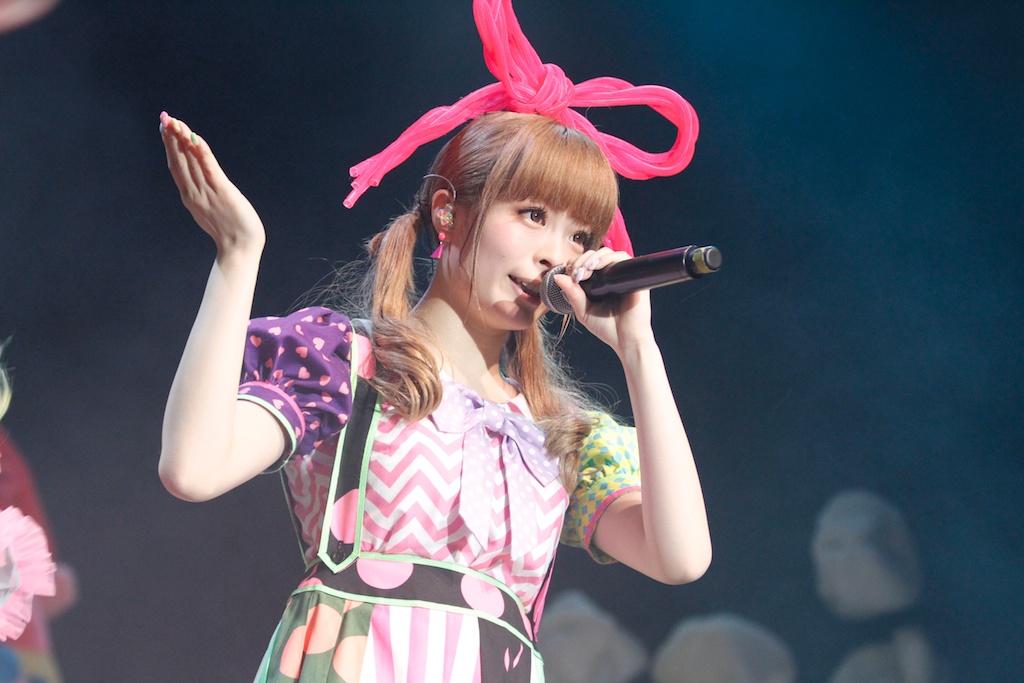 From early morning, the venue beautifully decorated in Victorian was filled with enthusiastic KPP fans from the local area, Japan, and also Texas, Arizona, etc.

Tickets were sold out following Seattle’s performance. About 1500 fans crowded into the venue and shouted for KPP.

She performed 21 songs in total such as her hit songs : Invader Invader, Ninjari Bang Bang, Tsukema Tsukeru, and PONPONPON.
Moreover, Kyary had prepared in advance some English greetings, so she was able to take a more familiar communication with local fans.
Replying that, fans also repeatedly shouted “Kyary Aisiteruyo! (= Kyary, I love you!)” in Japanese.

Kyary held the 3rd day performance in Los Angels on the next day, then returned home once.
She will be releasing her brand new single “Yume no Hajima rin rin” on February 26. 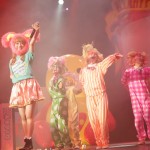 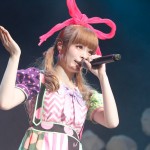 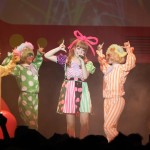 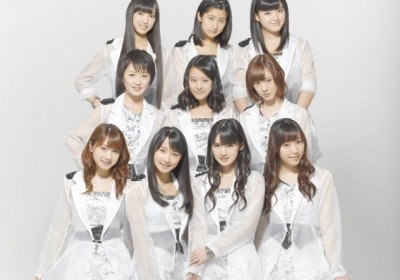