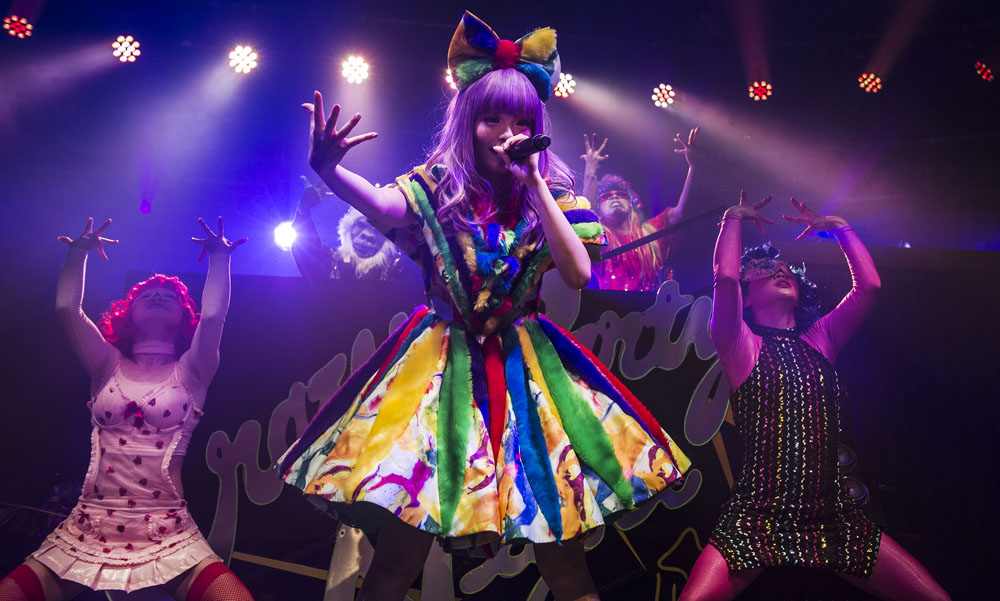 “KYARY PAMYU PAMYU LIVE 2015 in LONDON,” her 3rd concert in London, took place on the last day of MOSHI MOSHI NIPPON FESTIVAL, which exhibits Japan’s pop culture throughout the world on a tour of 5 cities. 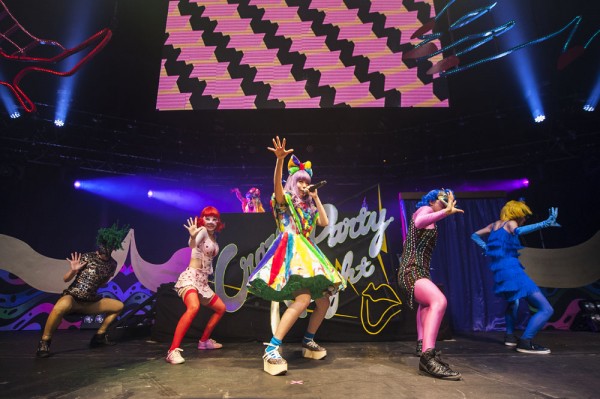 Not only did Kyary’s concert take place at the venue, but there were also free admission booths to enjoy Japanese foods. The London venue was Roundhouse, where big stars such as Pink Floyd and Jimi Hendrix have performed.

There were 2,500 fans from Europe, and of course London, who came to this venue in anticipation to see Kyary’s performance on this overcast day. 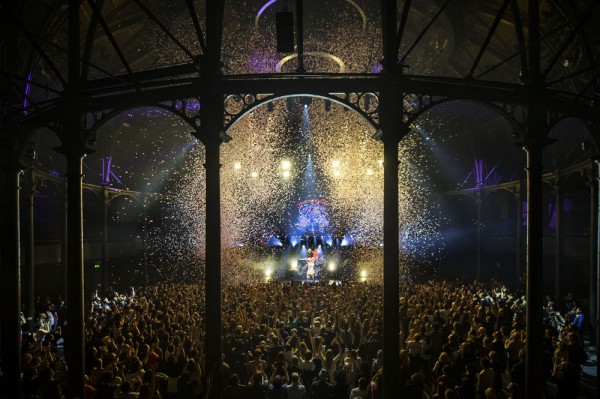 It has been about a year and one-half since Kyary’s last performance in London, and while cosplaying fans are common all over the world, fans in Halloween costumes filled the venue as if it were a Halloween party.

As the opening song began, the crowd got fired up with excitement and Kyary made her appearance with the intro of Fashion Monster. As soon as she made her way on stage, cheers could be heard. 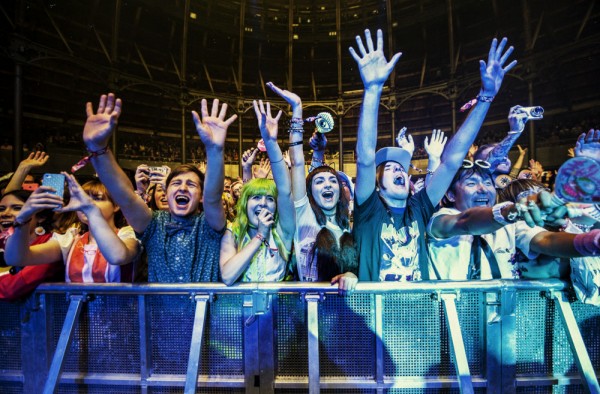 During her MC, she said, “This is my third time in London. The theme of today’s show is Crazy Party Night, so there’s a gorilla DJ here and I hope we can all dance together!” and in her slightly improved English, said that she enjoyed some tourist activities by seeing the Egyptian mummies at the British Museum the day before. 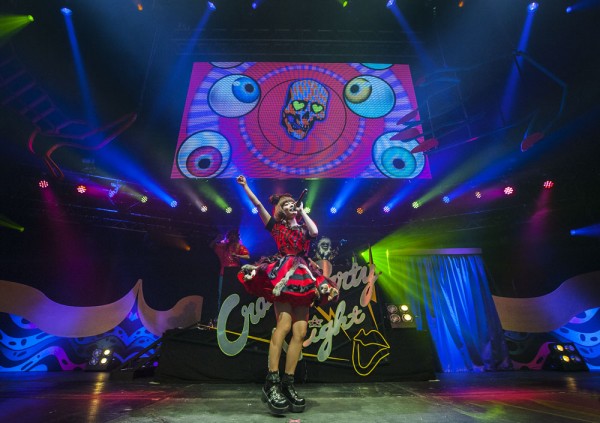 After the call for an encore, Kyary performed CANDY CANDY and Chan Chaka Chan Chan and yelled “Thank you
London! I love you! I promise to come for another show!” and completed the concert with19 songs. 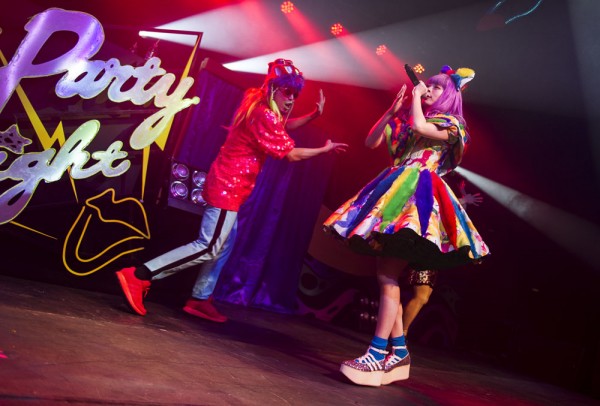 Soon after this performance, Kyary will continue the rest of her Crazy Party Night 2015 tour. She will continue until her last night of the tour, December 6 (Sunday), at Tokyo International Forum.