Kyary Pamyu Pamyu Even Got Her Powers Up?! Five Overseas Activities Plans Were Examined! 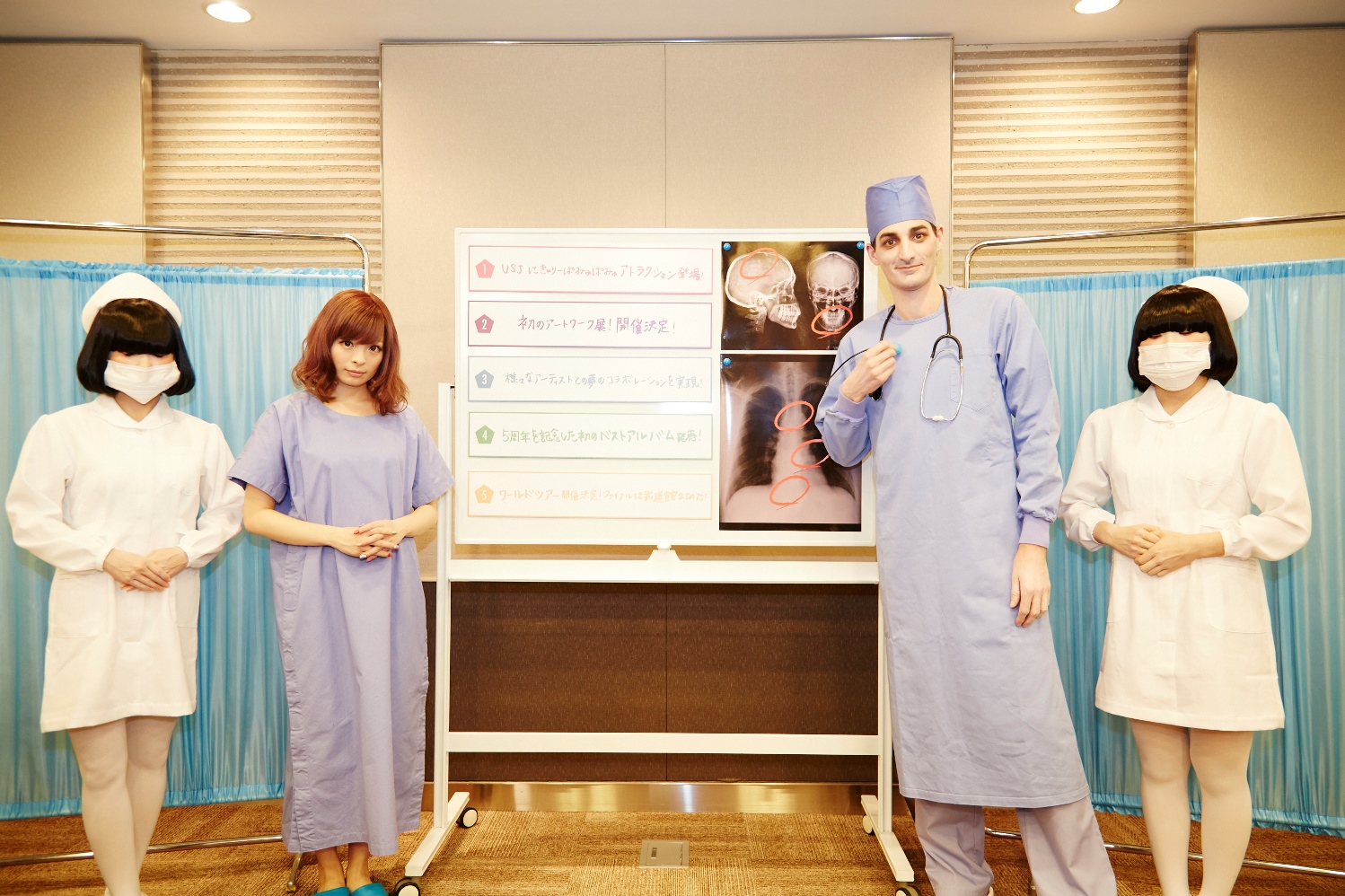 As we wrote, Kyary Pamyu Pamyu released mysterious video her rushing into operating room on January 29th, on her birthday, and she had a press conference to reveal the answers on January 30th, which was available on LINE LIVE streaming service with around 700,000 online viewers.

As a result of operation, Kyary Pamyu Pamyu’s “5 tsu no Takurami” (5 plans)  were founded and the details were explained. 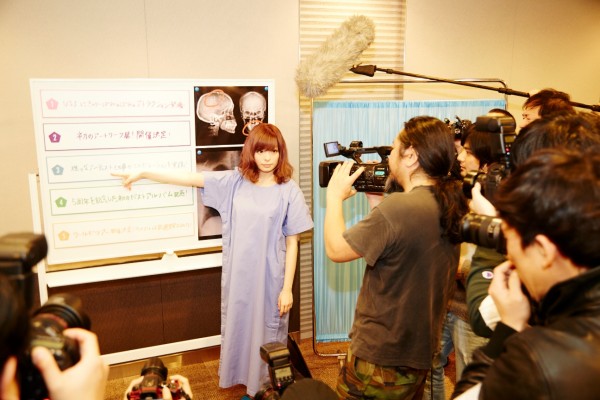 She is going to realize five plans within 2016 in order to spread more Japanese energy to the world than before. It has already began with the release of an attraction called “Kyary Pamyu Pamyu XR Ride” held at Cool Japan 2016 in Universal Studio Japan. 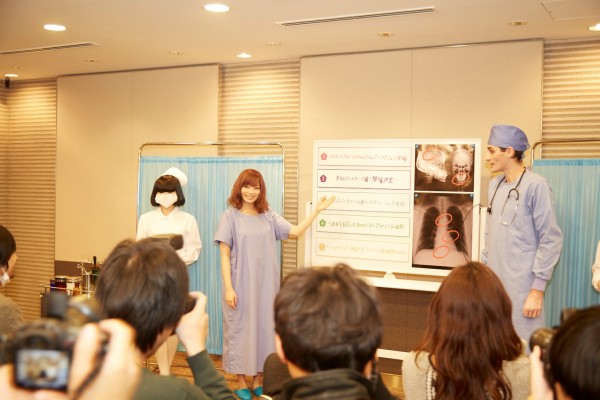 5 Plans which relates Japan to the world

1: Kyary Pamyu Pamyu XR Ride
The event called Universal Cool Japan 2016 has been held at Universal Studio Japan. There gather many cultural contents which are evaluated well in the world like comics, animation, game, and fashion. From a music department, she was chosen as the one and her attraction “Kyary Pamyu Pamyu XR Ride” can be enjoyed until the end of June 2016.

2: Artwork Exhibition
Her unique artworks of CD jacket have been expressing her inner world. The artworks that can be seen only in the limited copies will be exhibited. Her visual team comes together and realizes this exhibition which the audience experience her world. This will be held in overseas too!

3: Special Collaboration with famous artists
Celebrating her five years since the debut, she challenges collaborating with worldwide artists. This collaboration will bring her to a new phase. The details will be announce latter.

4: Best Album Release (release date : May 25th, 2016）
The gorgeous best album will be release! From her debut song “PONPONPON to the latest song, this album entirely sums up her works. The limited edition has a special package shaped in her face. More details will be announced soon.

5: Third World Tour
Her world tour has been held in 2013 and 2014, which heated up the audience around the world. In 2016, she is going again to the world tour! The tour starts in Singapore in May and the tour final concert will be held in Nippon Budokan for two days on 19th and 20th August. The concert will be held in Singapore, England, Australia, America, Taiwan. Do not miss her evolving performance!

Kyary Pamyu Pamyu’s comment
The time has passed so quickly since my debut in 2011. I have challenged new and interesting things but I this year try to bring Japanese energy to the world flamboyantly. Please support me more so that my fifth year will be so livened up!

Celebrating her fifth anniversary, the special site was opened. In the site, detail information of 5 plans will be released as the interface of operation. There will be special interview and a want ad of her logo design. It might be impossible to look away from her activities. Can’t wait! 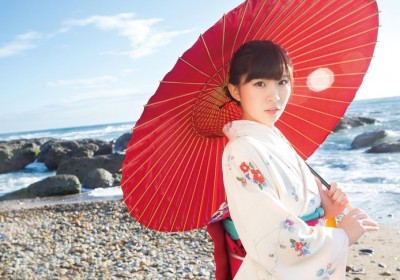