Kyary Pamyu Pamyu Begins Her World Tour with Great Success in Singapore with Her Colorful and Mesmerizing Stage! 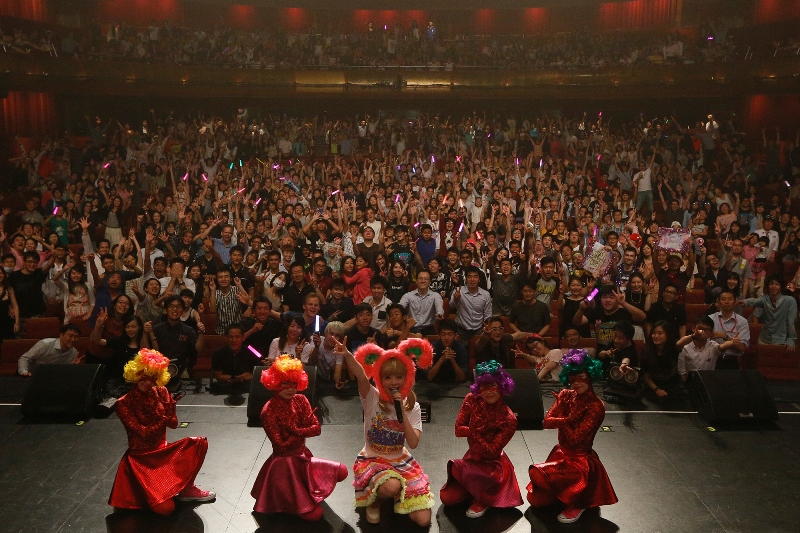 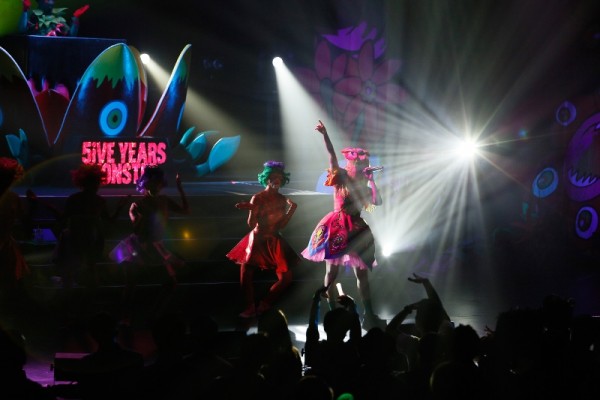 This tour consists of 8 cities with 9 performances in Australia, Europe, America, and Asia, with plans to mobilize about 30,000 fans. The tour begins in Singapore’s Esplanade Theater. About 1800 fans, including those who traveled from neighboring countries Malaysia, The Philippines and Indonesia, gathered in this venue to see Kyary perform.

Like the previous world tours, there were many fans in handmade cosplays similar to those Kyary has worn in her music videos. Kyary’s newly recorded opening song, “KPP ON STAGE,” played as Kyary made her presence on stage while loud screams and cheers could be heard from the audience. 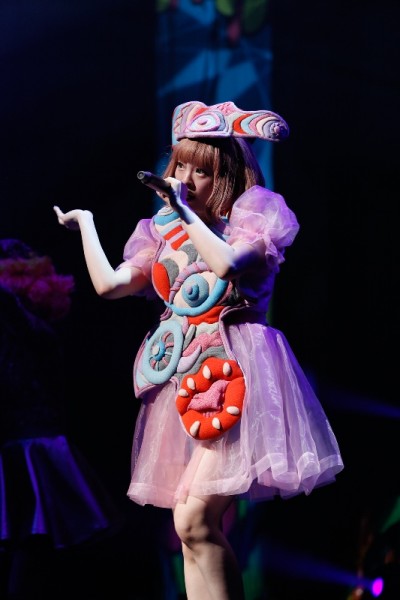  To match this tour’s flower theme, her costume and stage were both decorated very glamorously with colorful flowers. 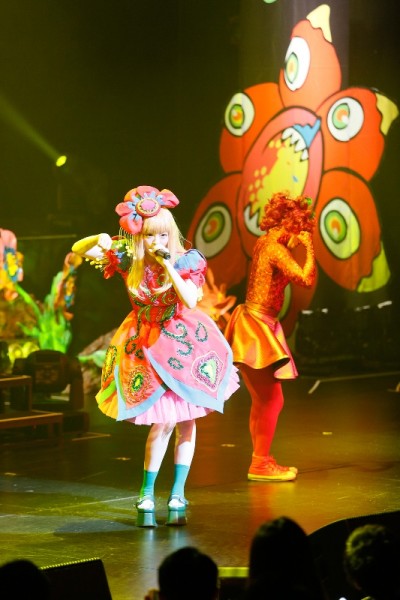 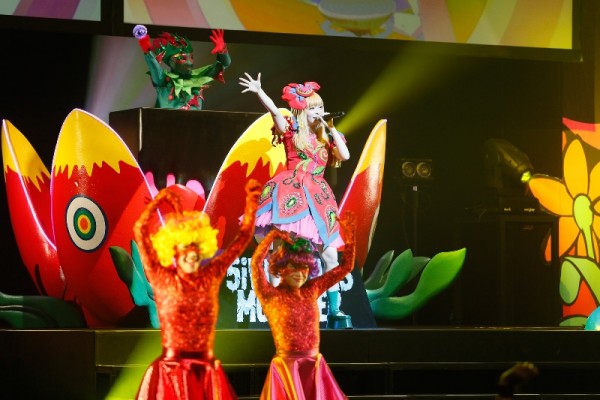 She performed her hit songs one by one, exciting the audience more and more with each song, and roaring cheers could be heard after each performance. In the midst of her show, Kyary challenged herself to speak a little in English. She said, “World tour starts from today! The tour’s theme is flowers! Here’s a vegetable DJ! Copy his moves! This is my 3rd Time in Singapore. I had chicken rice for lunch today. Hope you enjoy the show!!” 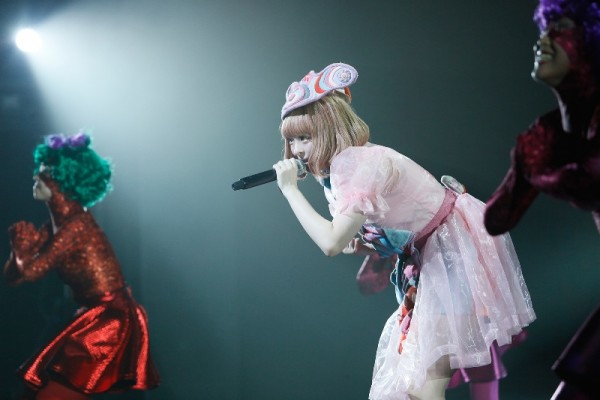 During her newly released single “Sai&Kou” the audience proved that they knew
the choreography and became one with Kyary.

She proclaimed: “I’ll be visiting Sydney and Melbourne in Australia next! My world tour just started and I’d like to continue to liven it up!” as she was filled with fulfillment and a sense of relief as she completed her first show of the world tour. 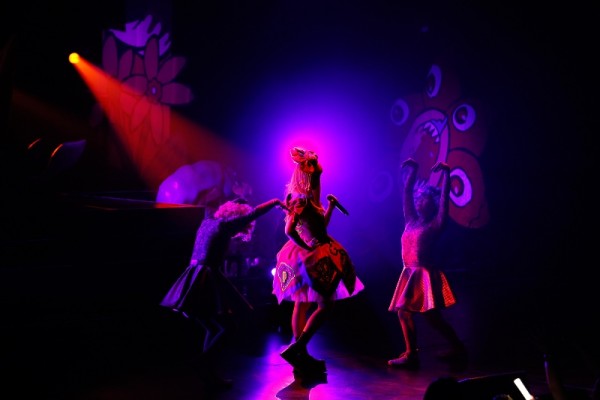 For the encore, the entire audience danced with Kyary after she gave a short dance lesson. It was an incredible sight to see! Kyary’s music, fashion, and presence proved to be a way to leap beyond language barriers and unite people of many countries. With this sense of unity, she successfully closed the curtains on her first concert of her world tour. Kyary will end the world tour with her last 2
performances in Tokyo on August 19 and 20 in Nippon Budokan. 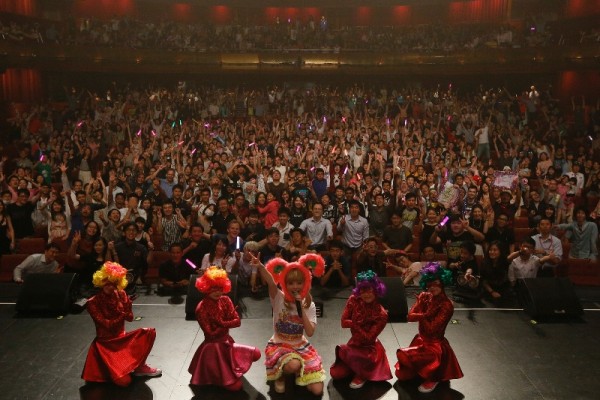 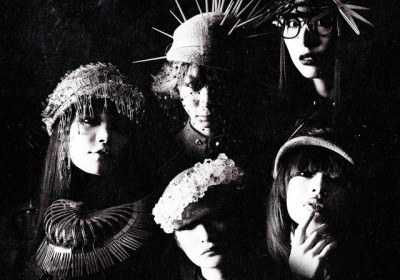