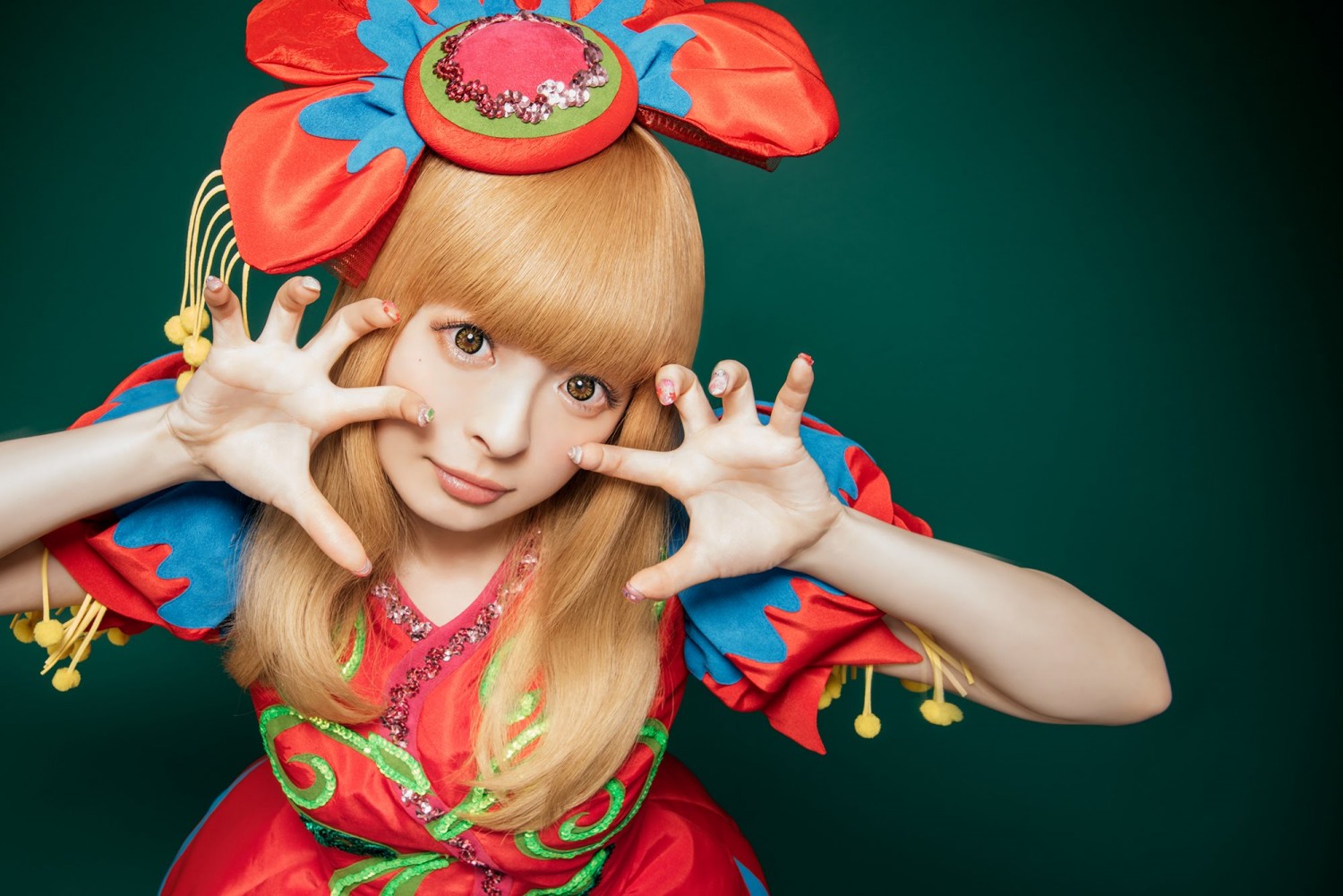 Tickets are still available for Kyary’s unique celebration event, featuring bright costumes, dancing, and the chance to sing along with Kyary on her YouTube-smashing hits.

Kyary released her 2-disc greatest hits compilation album KPP Best last May, which included many of her well-known songs including “Tsukema Tsukeru”, “Ninja Re Bang Bang”, “Fashion Monster”, “PONPONPON”, and her latest single, “Sai & Co”. The “KPP 5iVE YEARS MONSTER WORLD TOUR” kicked off the same month in Singapore, with subsequent stops in Australia and England before her American concerts in July. 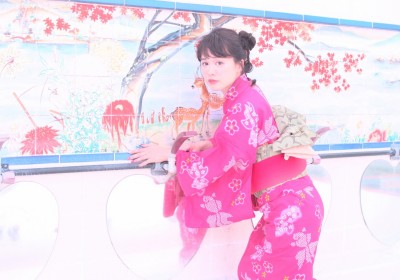