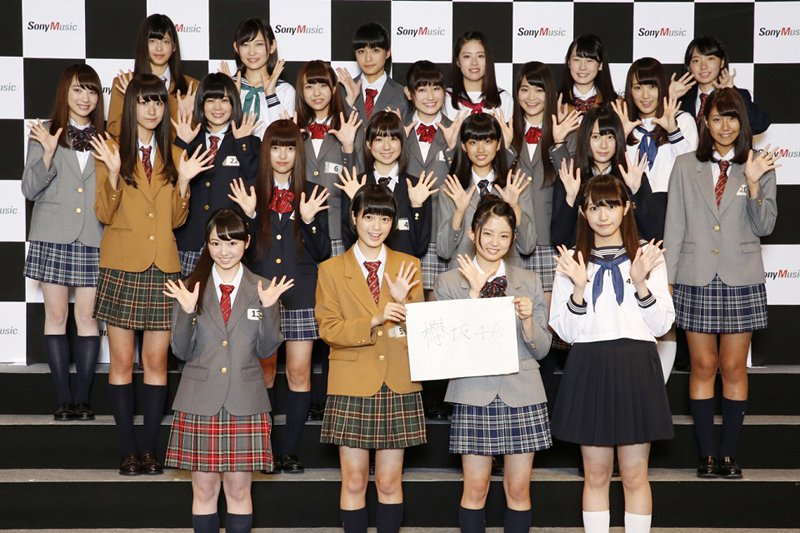 On the 4th anniversary of the formation of Nogizaka 46 on August 21, 2015, the final audition of first generation members for the new idol group Toriizaka 46 was held at Sony Music Entertainment’s Nogizaka Building in Tokyo. A total of 22 members were chosen from a total of 22,509 applicants from all over Japan.

After Yoshio Konno, the chairman of the steering committee of Nogizaka 46 and the judge of the audition of Keyakizaka 46 stated that the group name will change, there were voices of surprise from the press corps and the new members. Konno mentioned that there had been plans to rename the group for a while but he declined to give the reasoning behind it during the press conference.

“Keyakizaka” is a hill in Tokyo, Roppongi Hills, one of the best examples of a city within the city. With the name change, the group retains its ties to Roppongi (Toriizaka is the name of a hill near the Roppongi Blue Theater where Nogizaka46 under members held events). Eldest member of Keyakizaka 46 Rika Watanabe commented, “I want us to become a group that will not lose to Nogizaka 46 in terms of cuteness and friendliness”. Mayu Harada boldly added, “Even though I had no idea of whether or not I would pass when I was auditioning, I will definitely take the center position!”

It was not determined if Keyakizaka 46 will be a sister group to Nogizaka 46 similar to how SKE48, NMB48, HKT48, SNH48, JKT48, and NGT48 are to AKB48, or if they will be a “rival group”. The official website has been launched but it is still under construction so keep checking for more updates as they become available! 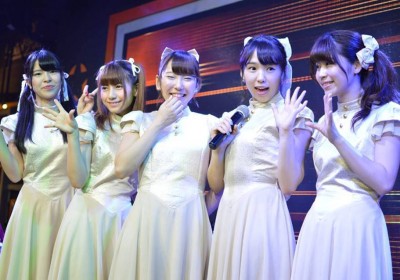 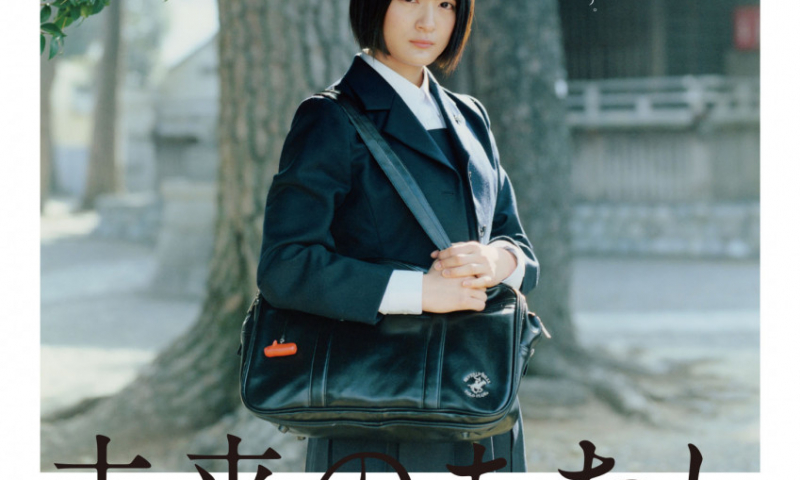 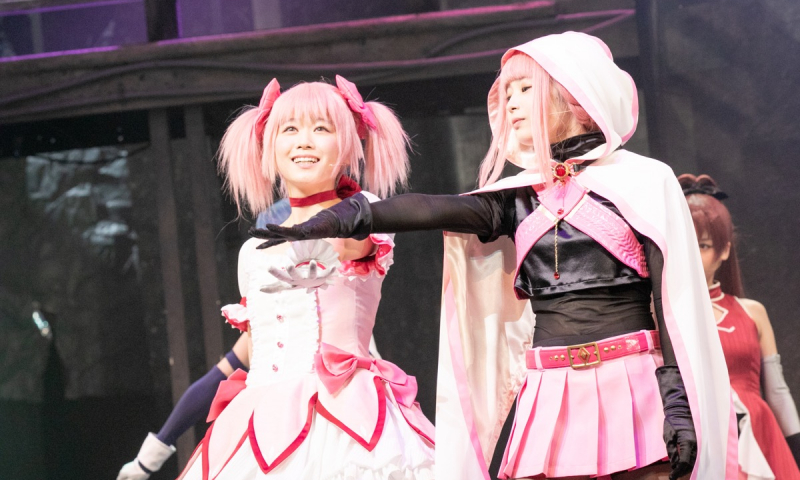 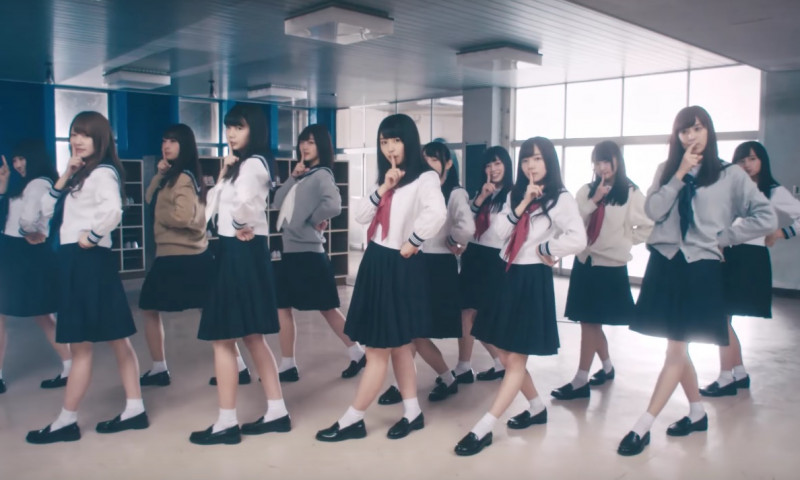 Hiragana Keyaki Members Have Some After School Fun in the MV for “Bokutachi wa Tsukiatteiru...