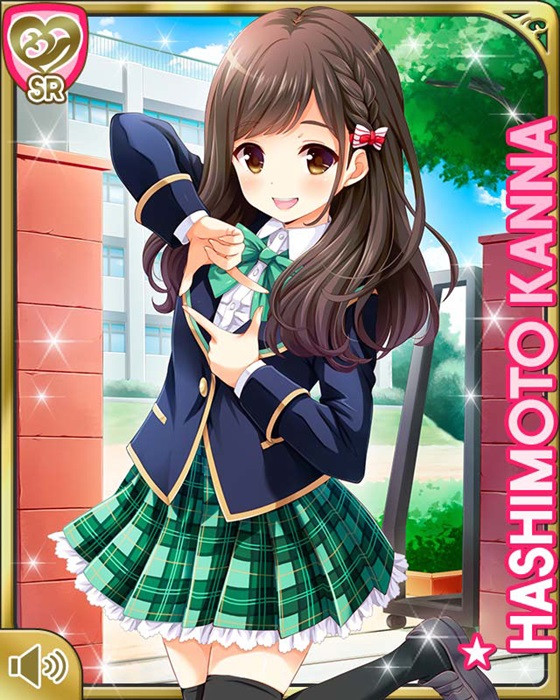 Kanna Hashimoto, is a member of Fukuoka-based idol group Rev.from DVL, recently appeared in the latest live-action TVCM for the popular social game “Girl Friend Beta” as its new image character. Hashimoto is nicknamed as “The idol who is too angelic” because of her innocent cuteness.

The game has used its own anime characters voiced by famous voice actresses such as Ayana Taketatsu, Haruka Tomatsu, Hitomi Harada, Kaori Mizuhashi, Yui Horie, and Yukari Tamura for the previous CMs. Since its launch in October 2012, the game has gained over 4.5 million registered users. Hashimoto, the first real idol featured for the CM, is wearing the same uniform with the game characters. The CM has been broadcasted all over Japan since April 28. 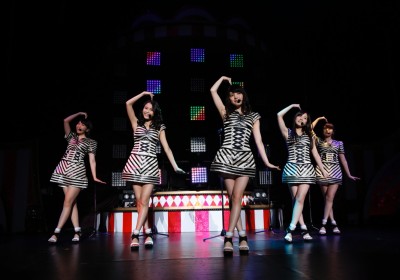 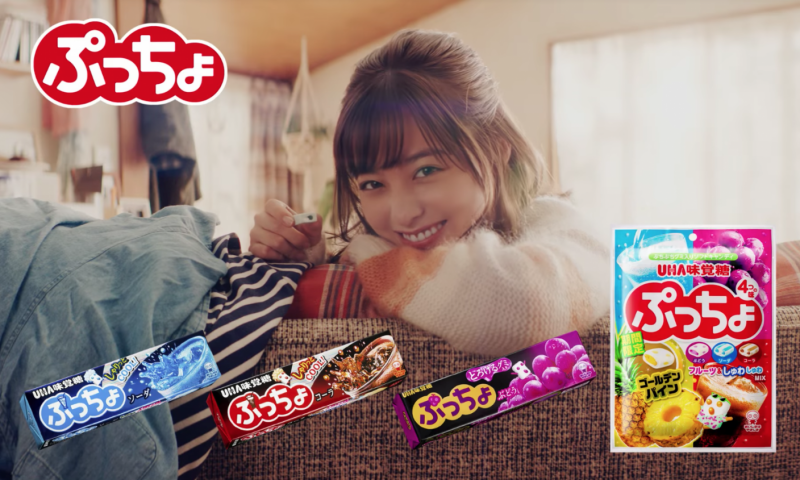 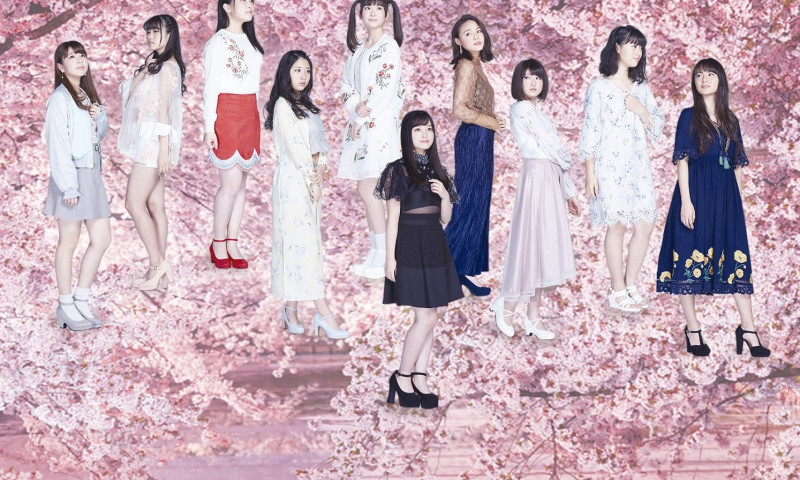 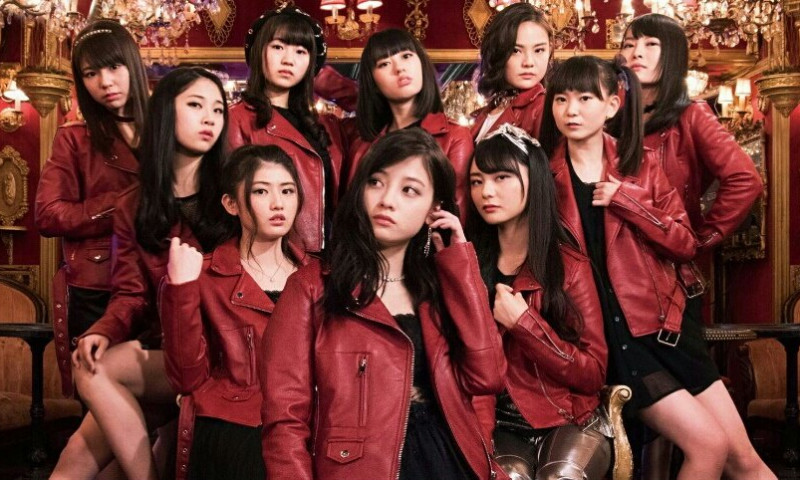 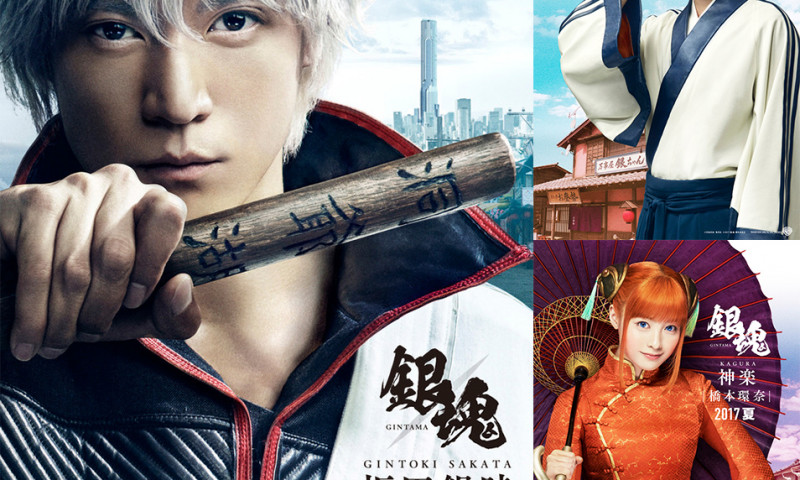