Be Free! Japanese Girls Are Bound by Traditional Stereotypes of “Girl Power”? 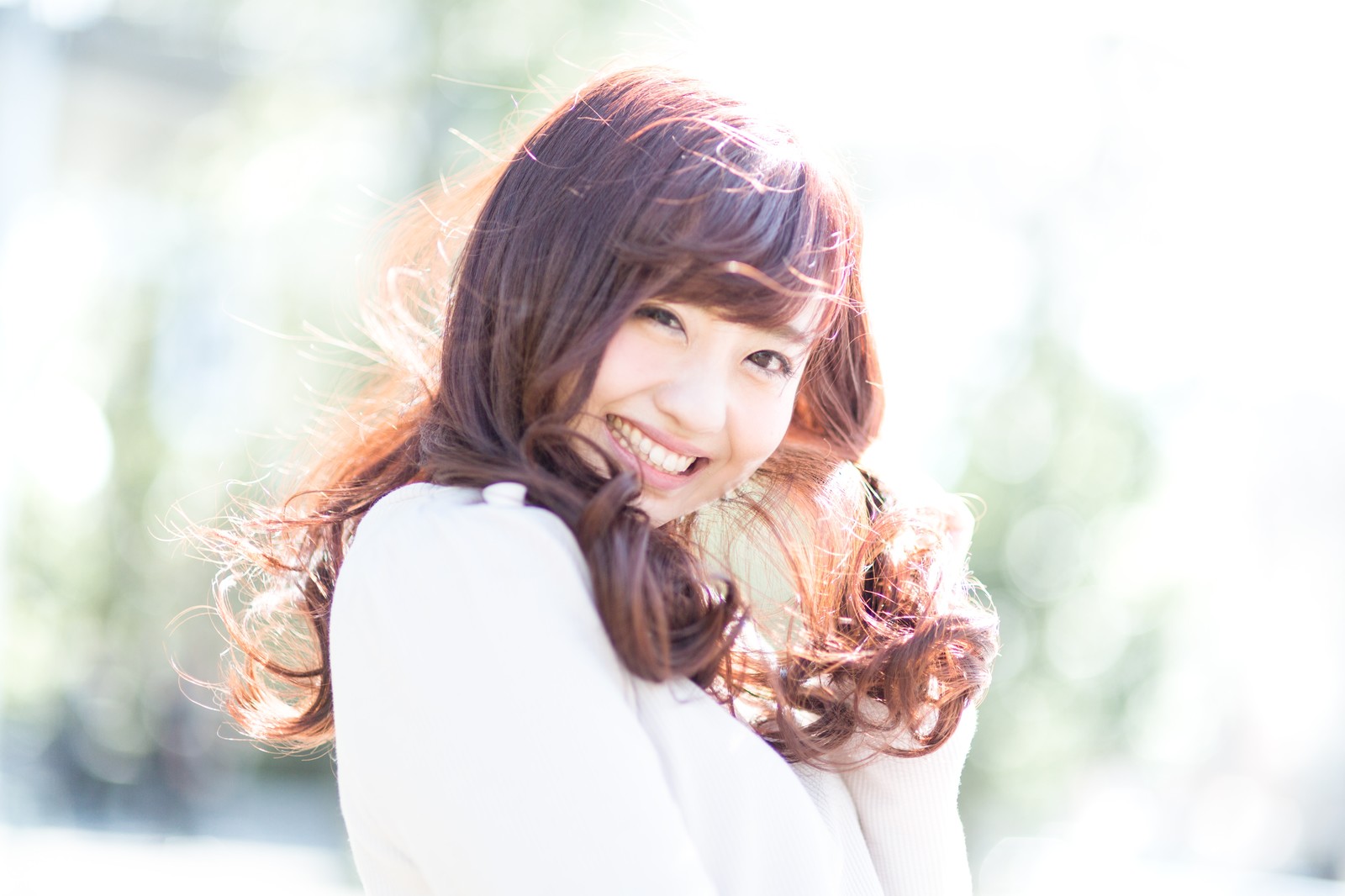 While a lot of people were insisting women’s right at Women’s march on Washington in January 21, “Joshi-ryoku” （女子力）which literally means “Girl power” was making an issue on internet in Japan.

The word “Joshi-ryoku” in Japan was born early 2000’s and became a buzz word in the beginning of 2010. Originally the word “Joshi-ryoku” was used to describe a girl who is cutely dressed, wearing not flashy makeup, very attentive to guys, good at cooking…in other words, a traditional ideal woman who is popular among guys. A typical behavior for a girl with “Joshi-ryoku” is serving everyone’s food at a party.

A lot of media targeted to women feature saying “Power up your Joshi-ryoku” and “Get more Joshi-ryoku and be popular among guys!”, and unspoken understanding that women with no “Joshi-ryoku” cannot be popular was in the air. 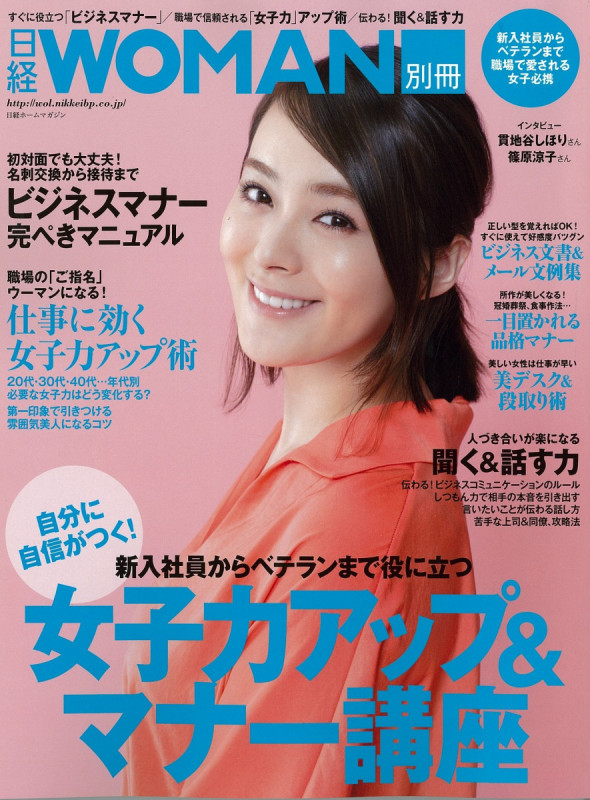 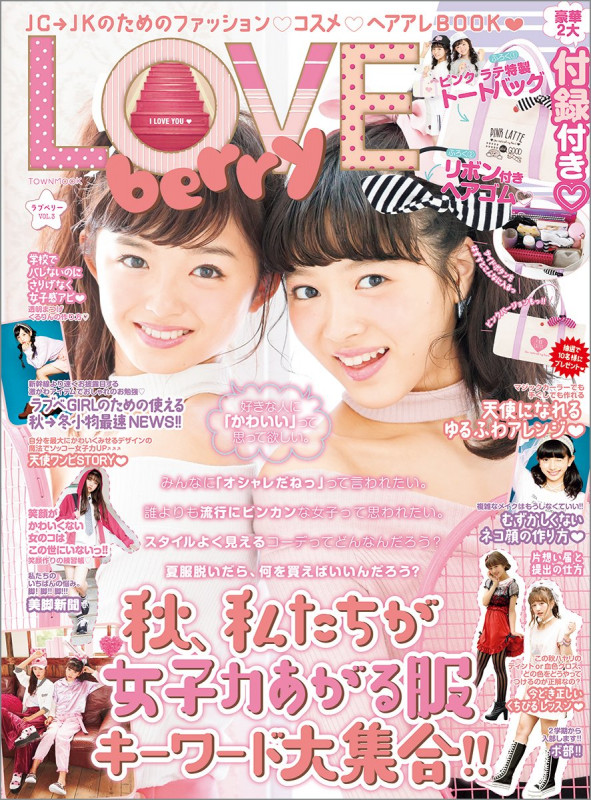 All the thing started with an forum on Asahi online media originally posted on December 26.  The point of this forum is to ask users their opinion on “Joshi-ryoku” as the meaning of it in has been changing and quite vague now in Japan.

It became a buzz word again when the interim report of the result was announced on January 22. Here is the image of it.

I hate the word “Joshi-ryoku” as it sounds like every girl is supposed to have it and if you don’t have, it always turns out negative.”
“女子力はあるのが普通、ないとマイナスであることが多いので、嫌いな言葉です”

Indeed. Since the word became popular, it feels like every girl is supposed to have “joshi-ryoku” and if you don’t, it’s minus thing. You are regarded as not a girl. Girls with “joshi-ryoku” fight each other for more “Joshi-ryoku”, but girls who do not have it just considered as a loser in the society being said “You better to have more “Joshi-ryoku” if you want to be a popular girl!”

However, while more than the half of the responders think it’s negative, 26% (92+212 people) of them say it it rather a positive word. According to the article, “Joshi-ryoku” is sometimes used to describe a girl who is competent or good at sports, but this case seems quite minority (at least I have never heard of it) and you can see some macho spirit in it as it premising that “girls are not supposed to be like that” anyway. It sounds like “this girl is a exception and different from other girls”. 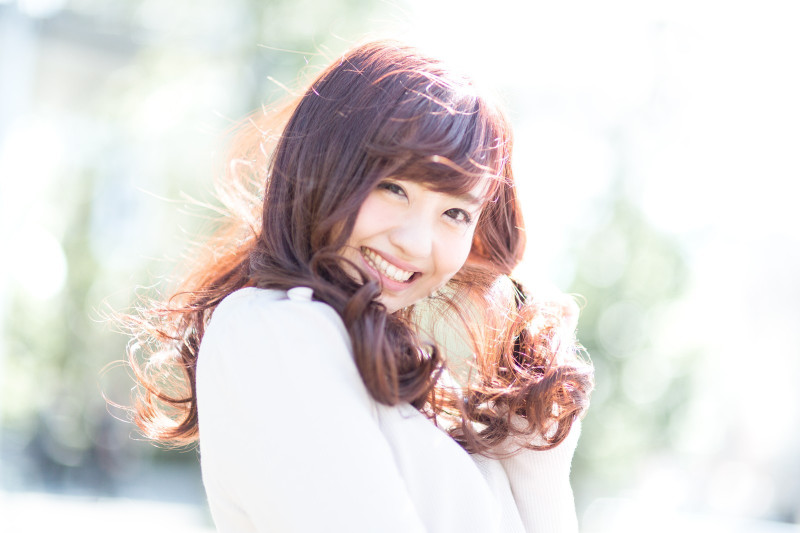 There is a word “Iku-men” which means “men who positively work on childcare” and people use it to praise those guys. However, by this word you can read that doing childcare is not a thing for guys. It is a word of categorizing. Men in Japan usually do not take childcare leave and participate in it, so that’s why the word was born to name men who positively work on childcare. They are an exception in this society.

Unless the society become free from a traditional gender role image, “Joshi-ryoku” will remain uncomfortable word for Japanese girls who want to be a girl of new generation.

What do you think of “Joshi-ryoku”? You can send your opinion on Asahi online! The deadline is January 24th, 2PM (JST) though! http://www.asahi.com/opinion/forum/ 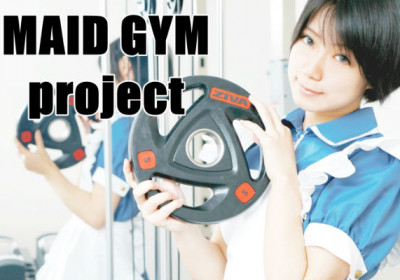