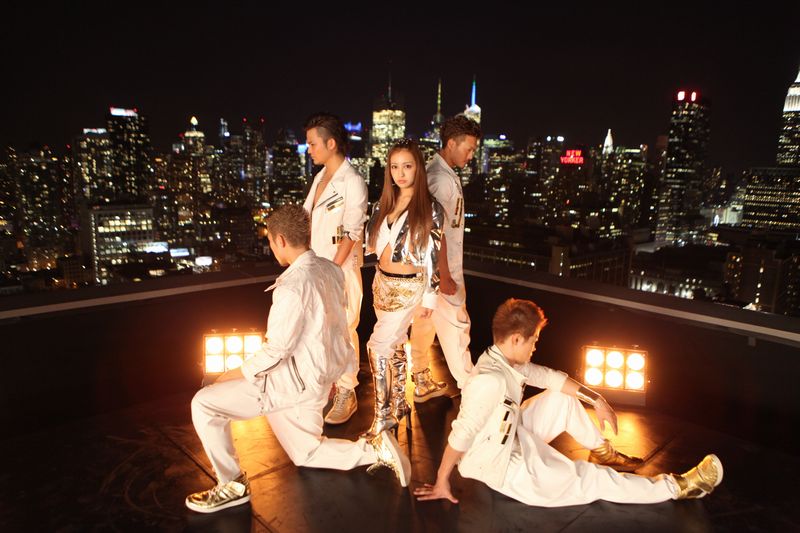 It was revealed that Itano Tomomi will release her 4th solo single titled “1%” on June 12!
This will be her first single in a year and two months since her previous single “10-nen go no Kimi e.”

Her new song is said to be a dance number just like her solo debut single “Dear J” (released in January 2011), and it depicts a feeling of love that you go for with only having 1% of success.

For the first time in a solo artist or derived unit of AKB48’s project, The dance scene for the music video was filmed in New York, with male dancers.
Itano commented, “I’m glad that I was able to film the new MV in New York where I always adored. I had meetings for the costume and MV one after another, so I’m sure it became a great one. Please look forward to it!”

During her stay in New York, she also attended the shooting for a new “Samantha Vega” CM which she co-starred with Taylor Momsen. The new CM will be started airing in the end of May. 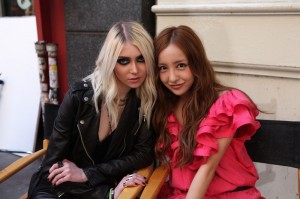 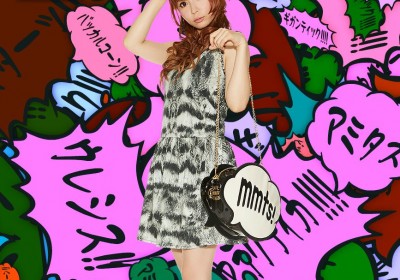 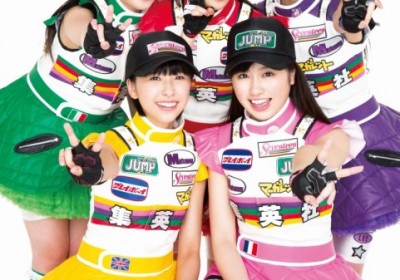 Momoiro Clover Z to be featured on Shueisha’s 5 different magazines!