The Hierarchy of Female Idol Groups in Japan 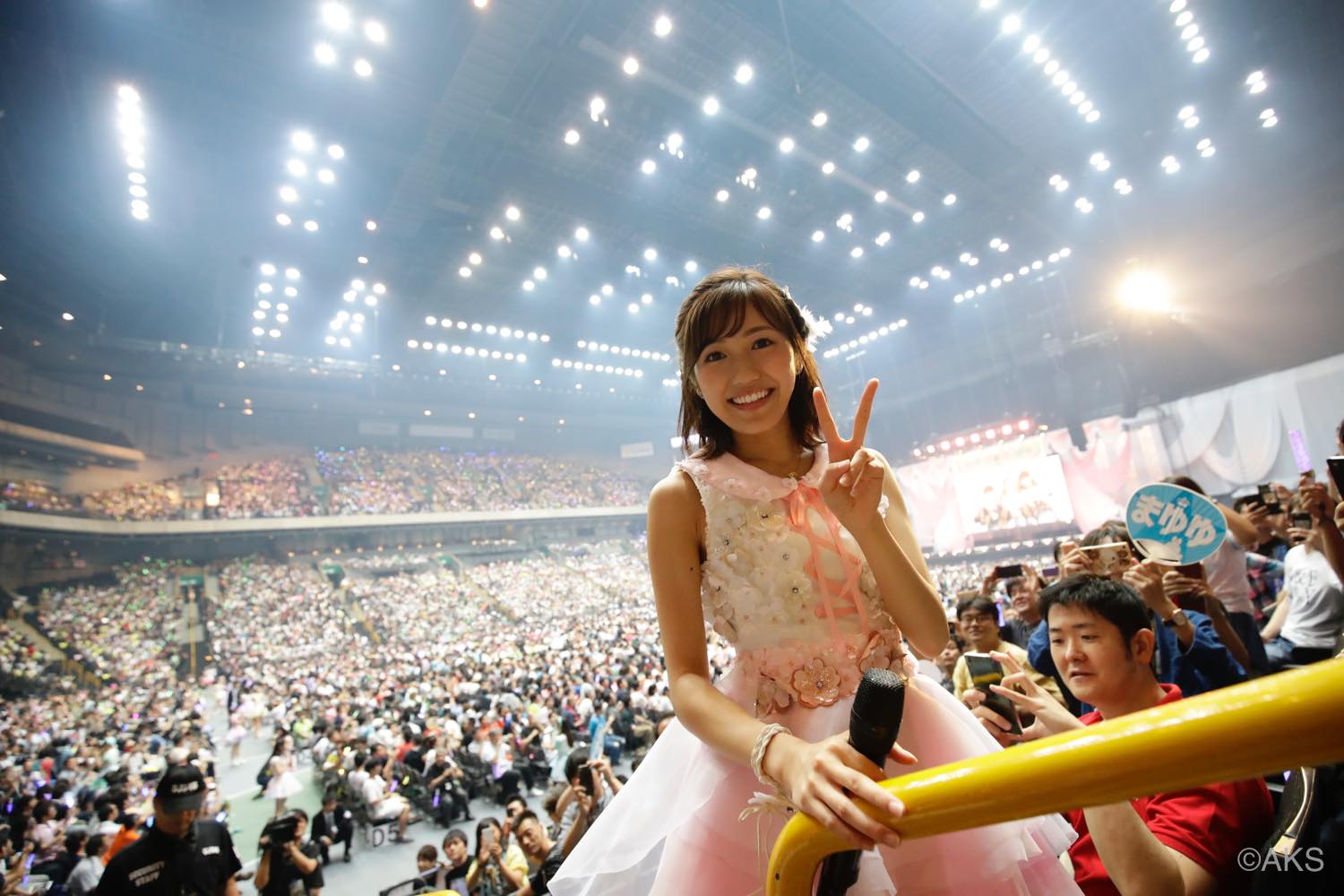 How did you discover your favorite idol group? Did you stumble on their latest music video, blaring out from the popular side of YouTube? Did you hear about them over a buzz brewed by their fans on social media? Or maybe you found them while you were digging under the radar, a hidden gem that hadn’t quite surfaced. There are varying levels of popularity for idol groups—with the advent of the Idol Warring States Period, the competition has only cranked up as hordes of idol groups fan out different strategies to capture the hearts of fans. 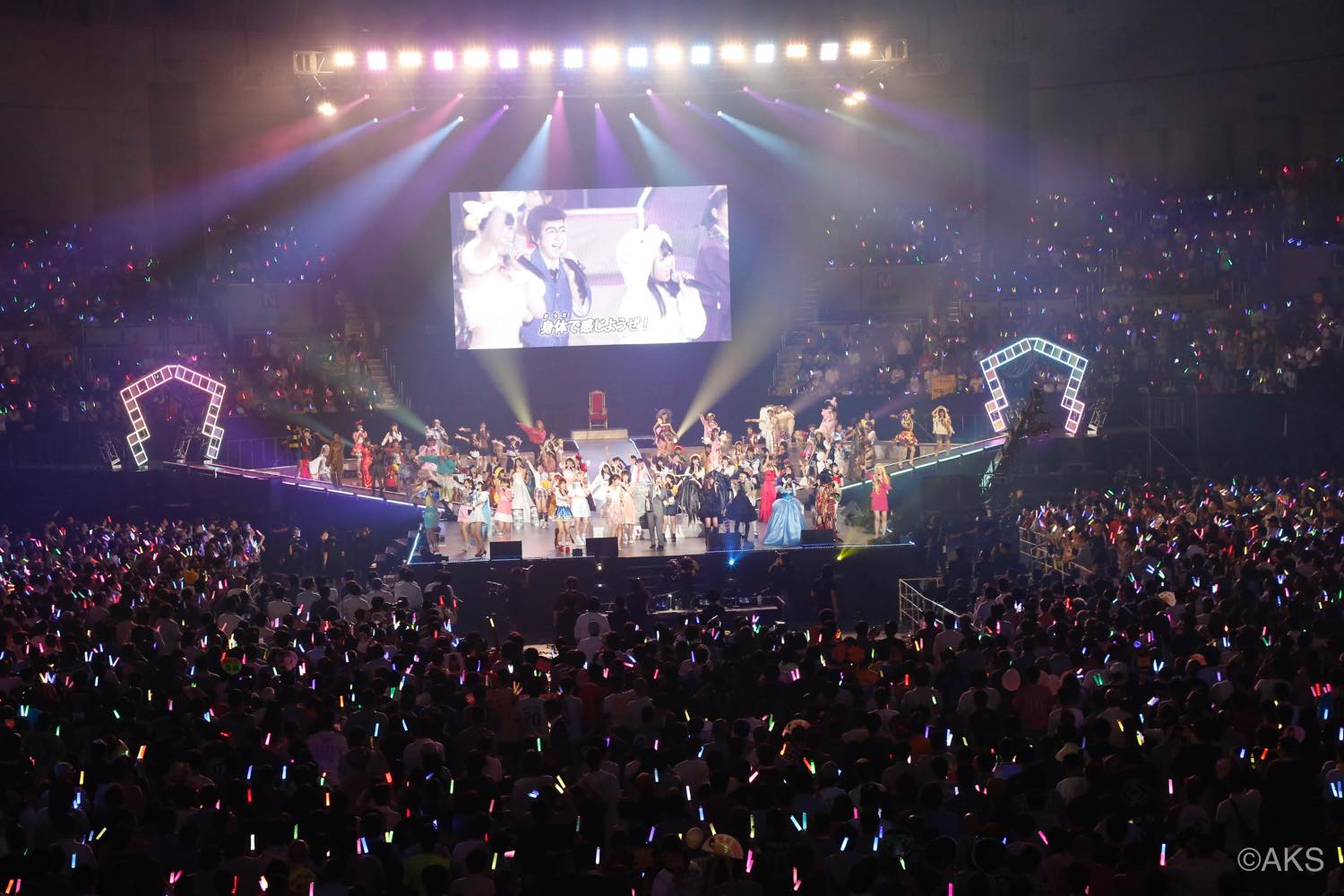 There are different definitions of what makes an idol group successful. While everyone has their own idea of who the best ones are, a classification can still be made by the presence and popularity of each group in the broadest sense. While still subject to opinion, there is a clear difference of niche between groups in the upper ranks and those below. Mega groups like AKB48, for example, have risen to become a group widely known around the nation with their sheer exposure to publicity and marketing strategies. Such outfits, which become representative of Japan, are said to be “kokumin-teki aidoru” (national idols). They have a vast, almost overwhelmingly ubiquitous presence and are constantly at the top of the charts selling well over a million copies each single. Even non-idol fans are likely to recognize them; they dominate the idol scene and make their existence known beyond their own boundaries. 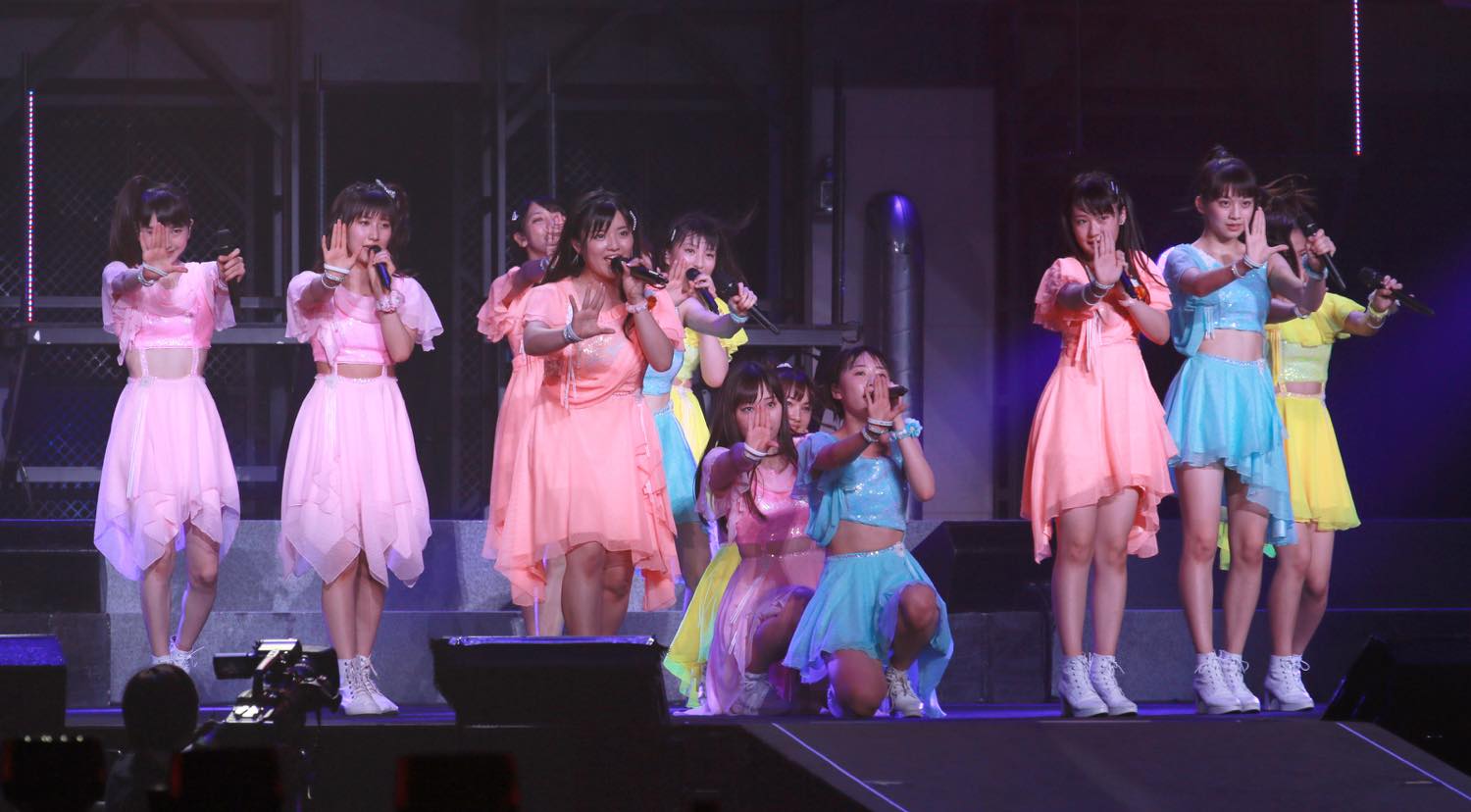 On the next rung are major idol groups who may not have as massive a fame as the national idols but are still highly popular and well-known even outside the industry. AKB48’s sister groups, like SKE48 and NMB48, may fall under this category. They are respected by both dedicated fans and the general public, and garner enough attention that they stand out as distinguished members of the idol industry. Many of the Hello! Project groups can be said to be of this tier—their agency, UP-FRONT, is a long-running company that has managed many successful artists over the past three decades. Especially since a revival has been in the works, they’ve been revving up to rise up stronger than ever. 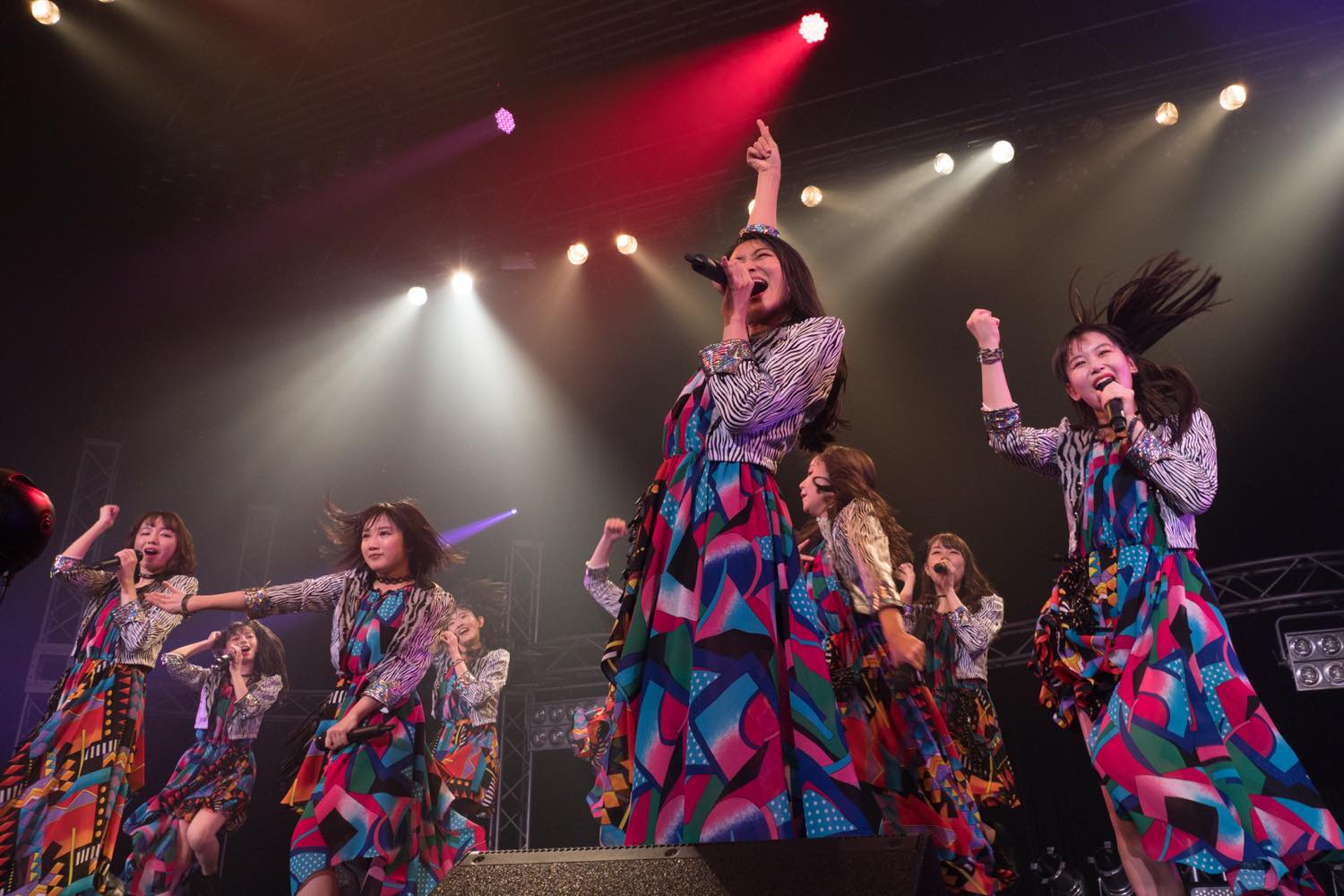 Many of the major idol groups might be what you call products of conventional idol marketing; they are seen as more traditional groups that fulfill the characteristics of the quintessential female idols. With stable popularity and reliable promotion, they have secured themselves a spot above the average line and have amassed a steady fanbase. Concert venues are also a telling factor—the larger the venue and the more consistent a performance, the higher the stature. Typically, a major idol group would have the capability to perform consistently at concert halls; for flourishing groups like ANGERME and Juice=Juice it is often the goal to be able to do so. From colossal domes to concert halls to humble live houses, there is a wide spectrum of reputation in terms of live performance. It could be by means of popularity, but sometimes it is also the choice of management to concentrate on smaller venues. 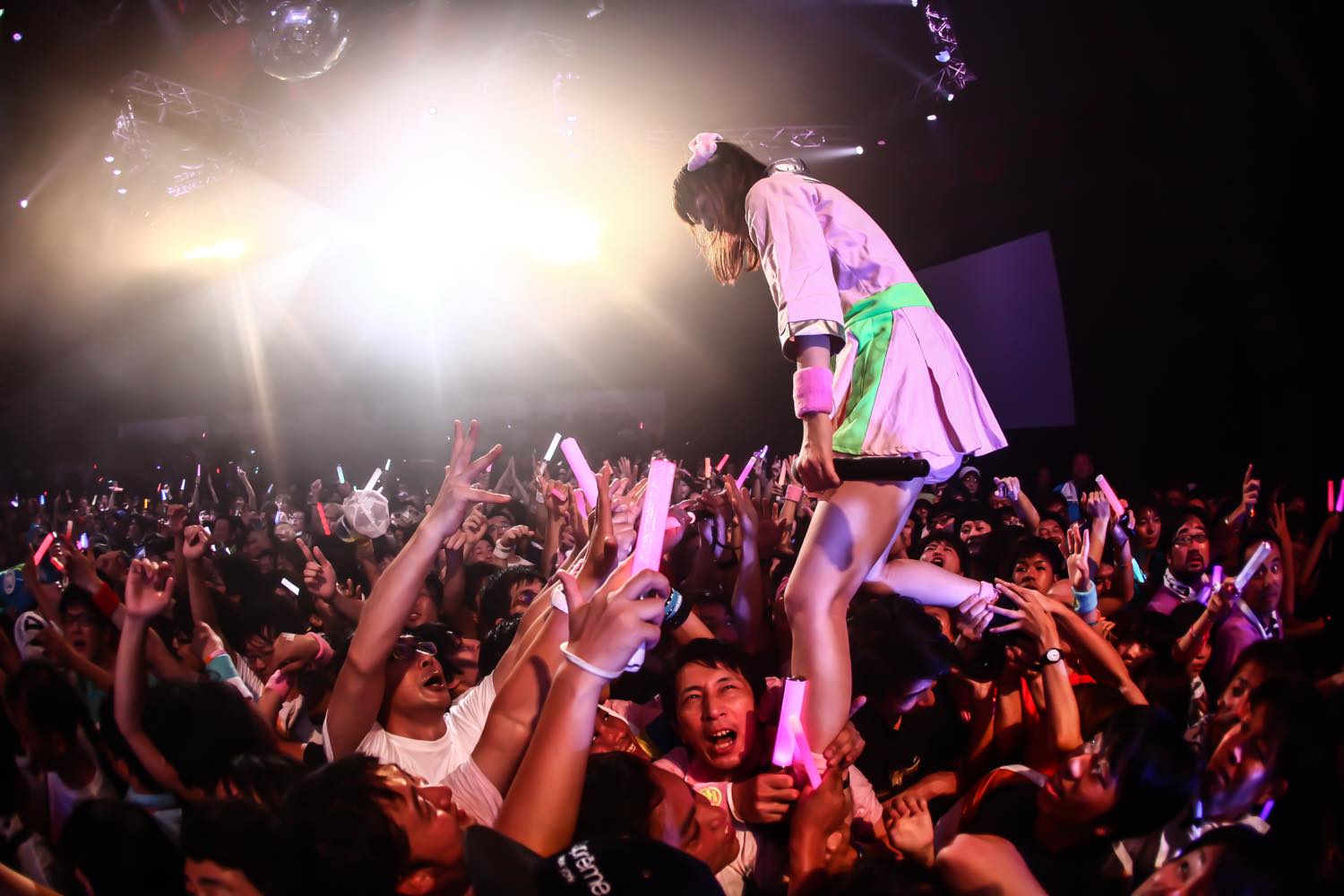 That brings us to the underground idols. They are the indie players of the idol industry, focusing more on live performances and close interaction rather than a mass branding. These smaller-scale groups are largely found performing in live houses, reaching out to their fans by getting up close and personal with them in a way that major idol groups are usually not able to. Live houses don’t necessarily mean they’re confined—underground idols use them to their advantage and make their performance stand out even more within a small space. BiSH and You’ll Melt More are examples of those who successfully built up a dedicated community of fans through their efforts and powerful performances. Because of the close proximity their fans can achieve with the idols, some people enjoy supporting idols that they can actually meet in person more. 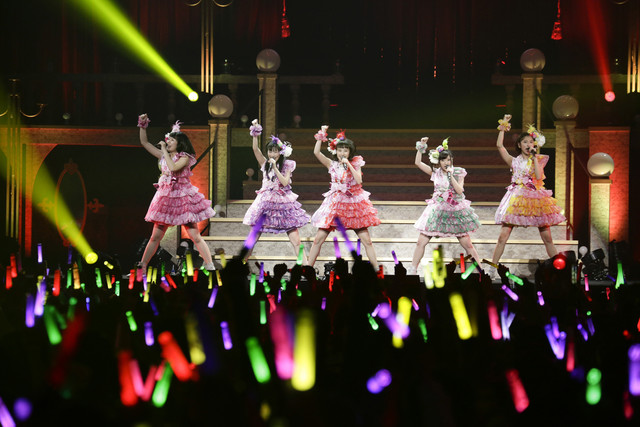 Nevertheless, there is never a concrete structure when it comes to the ever-evolving entertainment industry. There are opinions, and there are preferences. There are idol groups whose popularity rocket unexpectedly, and those who gradually simmer and fade. Who would’ve thought that Momoiro Clover, once underground idols, would eventually become Momoiro Clover Z and one of the most widely recognized idol groups of their generation? Many of the big names you see right now, from Perfume to AKB48, have their roots in the underground scene. You never know when a big break is on the horizon. There is a constant challenge to show their best selves, and idol groups are ever ready to fight with all they have. There are ups and downs, and rises and falls—the Idol Warring States Period is unpredictable and exciting. 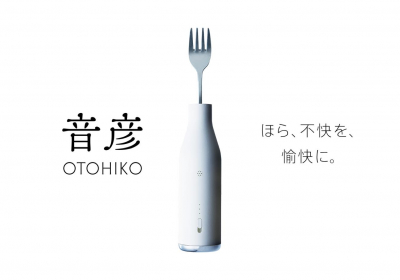 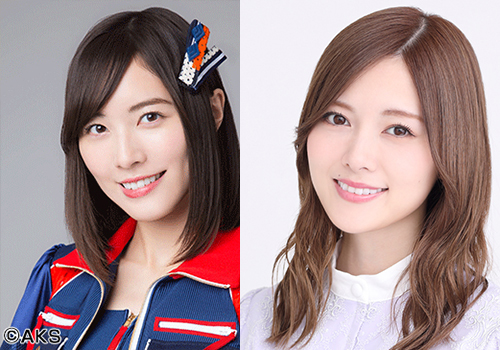 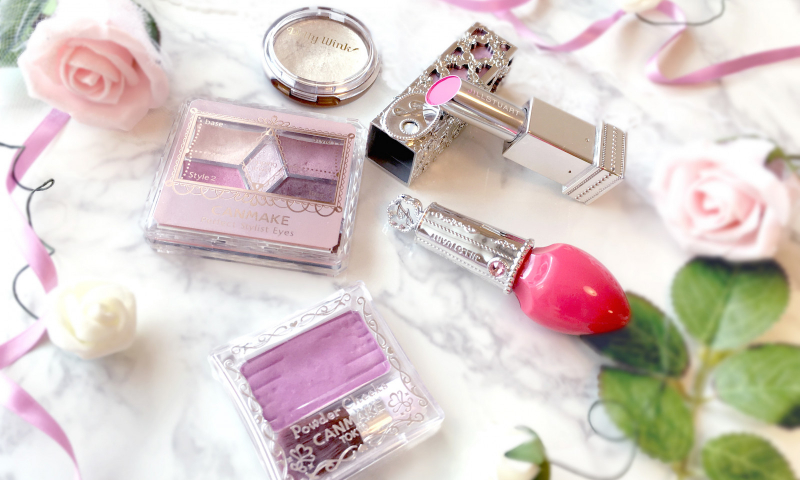 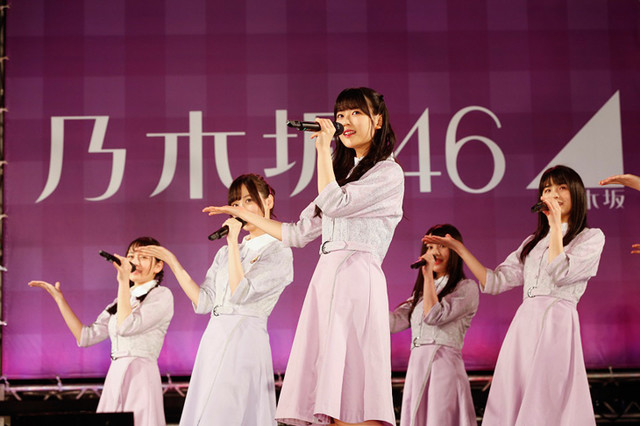