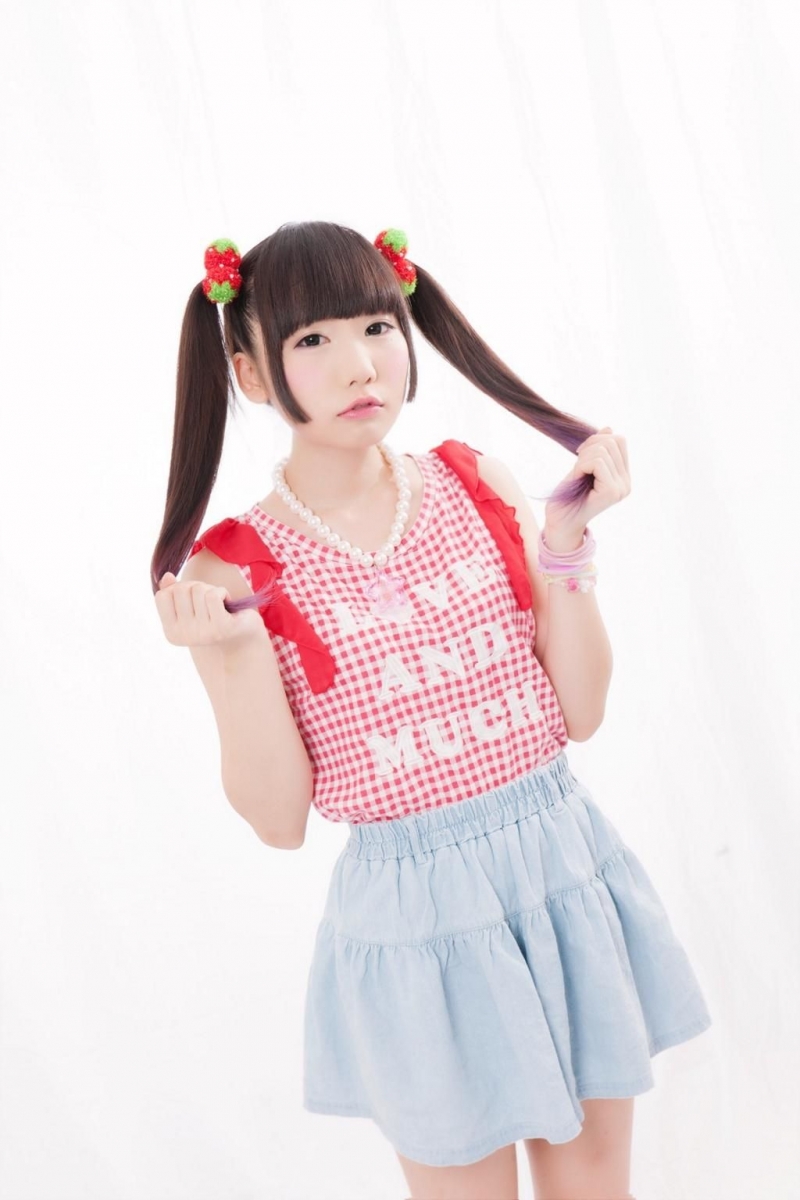 Former BiS and Akishibu Project member Rina Yokoyama (aka Rinahamu) had a shocking announcement for fans at her first solo concert at Akiba Arena last month: if she did not manage to sell 5,000 copies of her self-titled debut single “Ichigo Rinahamu” (release date: October 15, 2014) by January 15, 2015, she would quit being an idol.

At her first solo concert, under the new name Ichigo Rinahamu, she expressed to the audience about how she had become worried about her future as an idol and how her solo debut single represented the kind of idol she had always wanted to be. Expressing her heartfelt desire to make it as an idol on her own, she even wrote the lyrics to one of the songs “Kimi to nara” and it moved the audience to tears the first time she performed it.

Ever since the announcement made on September 15th, Ichigo Rinahamu has been performing free concerts (1 drink minimum) every Wednesday at Akiba Arena. Her single “Ichigo Rinahamu” just went on sale today and is available for purchase from her website http://15rinahamu.syncl.jp/ but, if you happen to be in Tokyo, why not go down to Akiba Arena and buy it at one of her concerts? 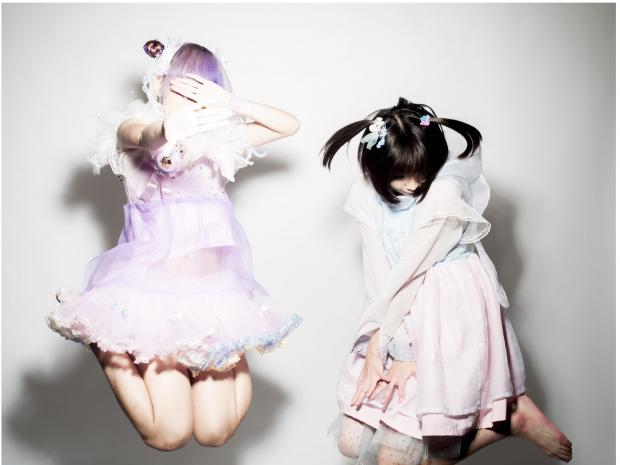 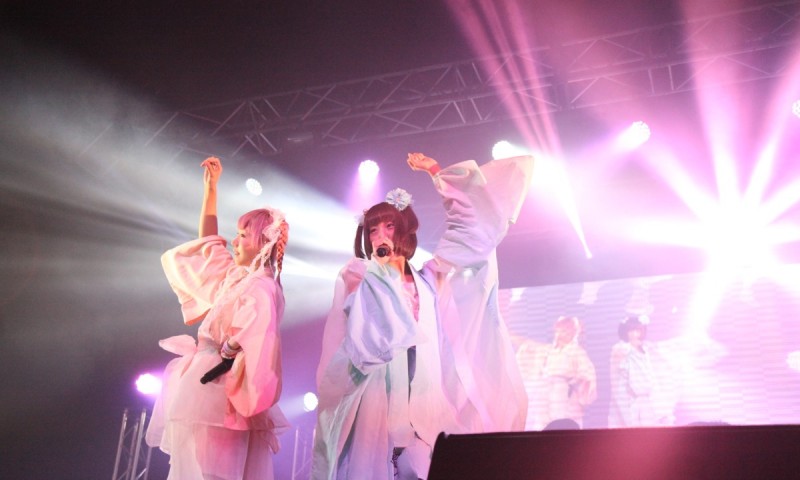 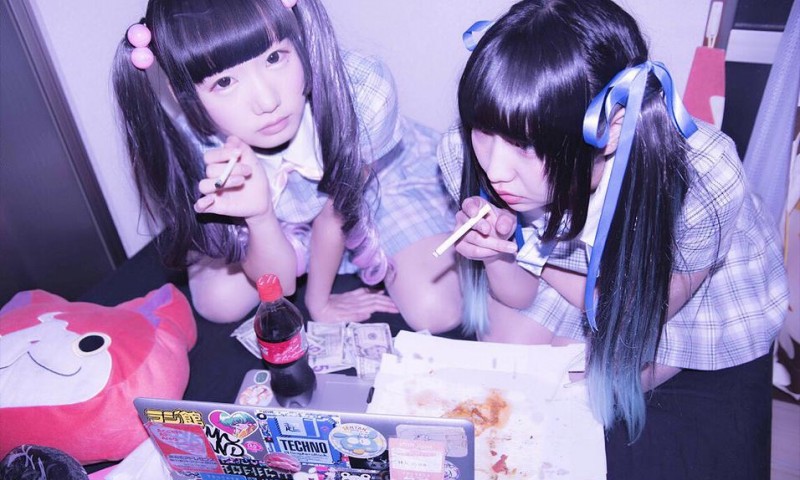