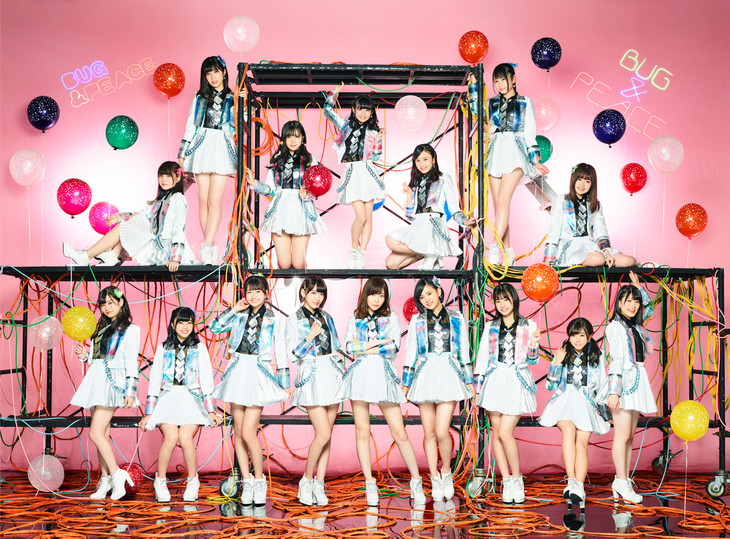 Opening with Rino Sashihara playing a video game, she bugs out and freezes upon losing. The problem spreads and all the screens end up glitching. From there, HKT48 use their diagnostic abilities to “debug” several people who run into problems with their lives. “Bug tte Iijan” is the theme song for the anime Kamizawa Wanda. With the addition of 4th generation kenkyuusei Ayaka Oda, Tomoka Takeda, Nene Jitoe, and Amane Tsukiashi combined with the omission of regulars like Meru Tashima, Madoka Moriyasu, Miku Tanaka, Nako Yabuki, Aika Ota, Mai Fuchigami, and Natsumi Matsuoka, the senbatsu for this single is a big change for HKT48! 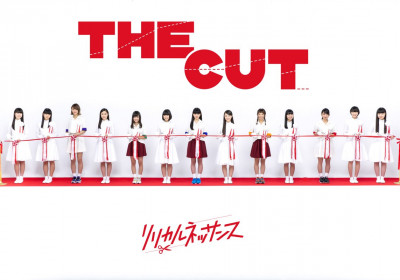 lyrical Renaissance Chop Things Up in the MV for “The Cut”!