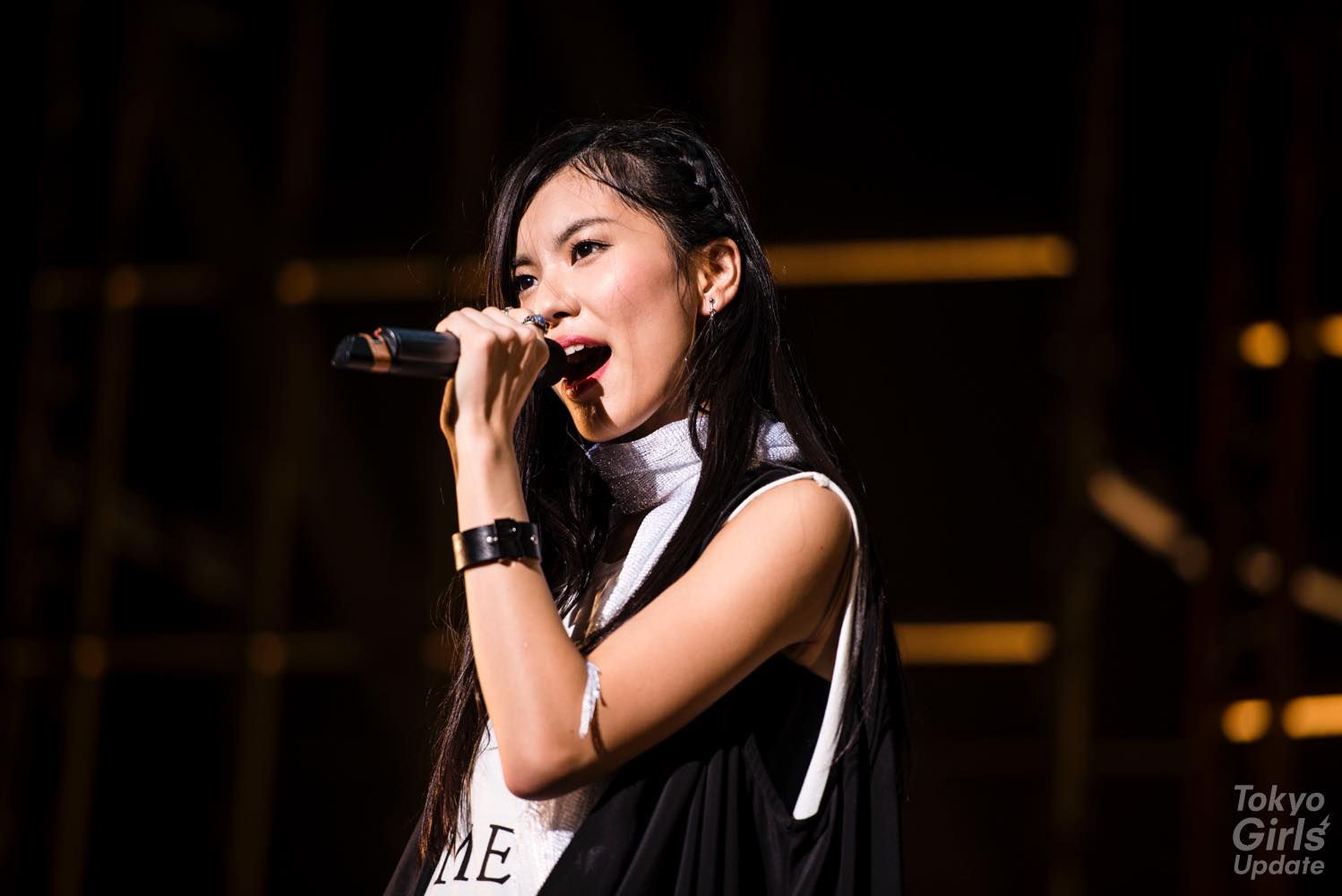 On October 17, 2016 at Yumemiru Adolescence‘s 「YUMELIVE！JAPAN」vol.02 at Shibuya WWW, it was that Rei Kobayashi would be going on “indefinite hiatus” (無期限活動休止) from the group. 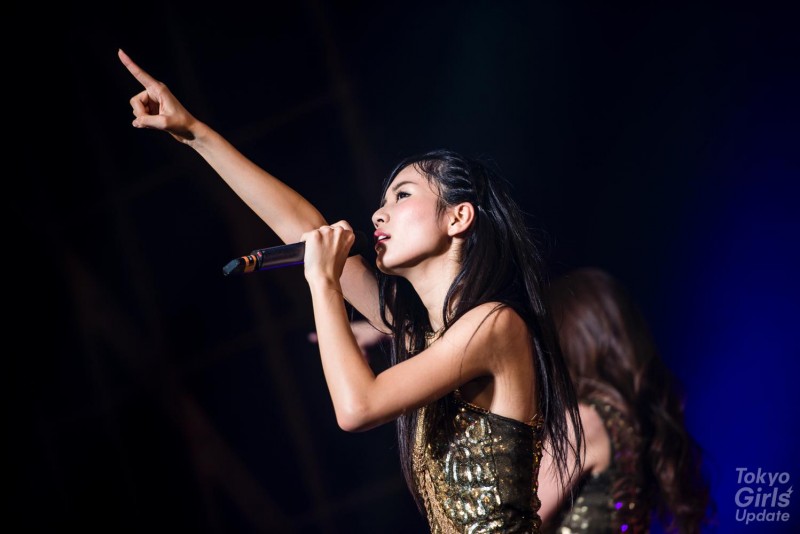 Due to polyps on her vocal cords, Rei had been unable to sing while performing since the beginning of August. In a letter she had written to the fans, Rei explained her disappointment at being unable to sing and thanked them for encouraging her through her difficult times, and assured them that this was not the prelude to her graduating or withdrawing from Yumemiru Adolescence. 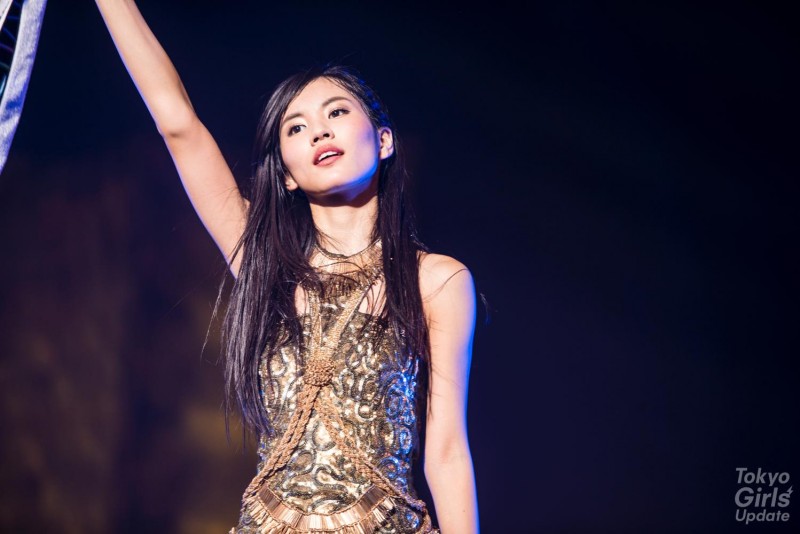 During her leave of absence, she would continue to receive medical treatment for her condition while the remaining 4 members would keep moving forward, eagerly awaiting her return to the stage. With the date of Rei’s return uncertain, Karin Ogino, Yumi Shida, Akari Yamada, and Kyoka will be starting their “Yumemiru Adolescence Album Hatsubai-Enki ni 3-mai Kaeshi da! Tour 2017” on January 14th at Namba Hatch (Osaka), continuing on to Diamond Hall (Nagoya) on January 15th, and finishing at Zepp Diver City on February 19th. 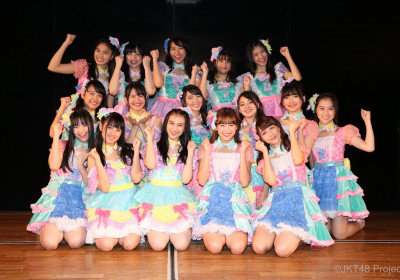 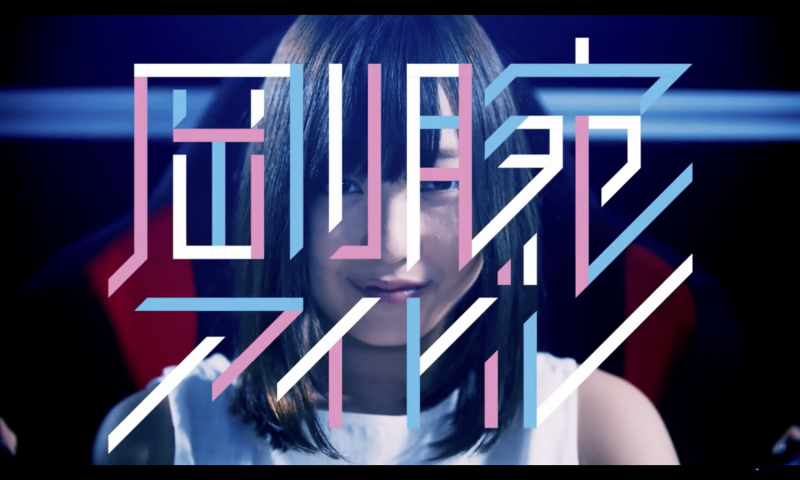