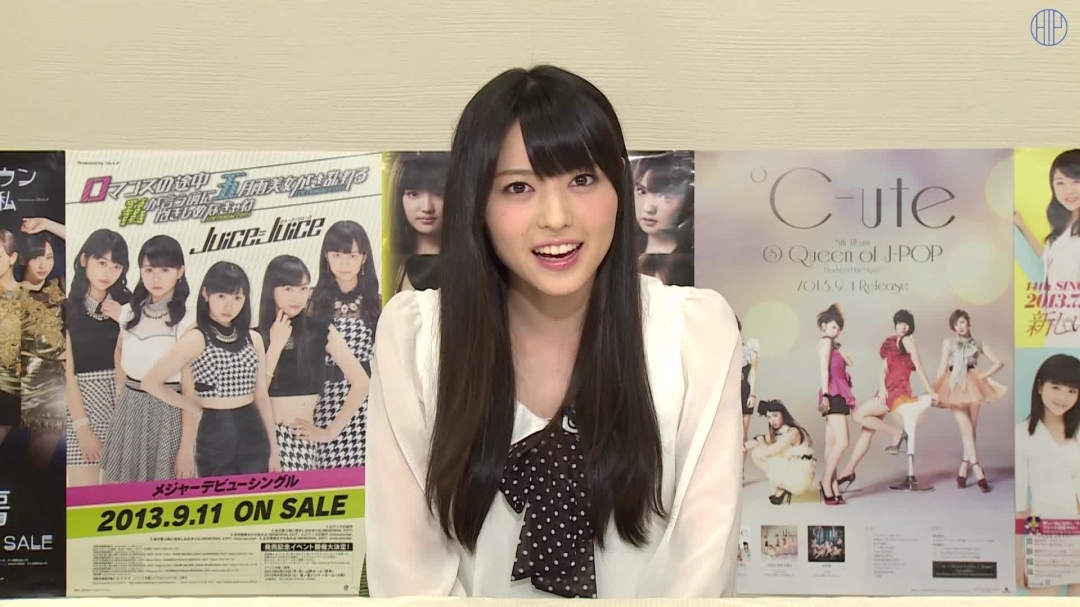 ºC-ute‘s leader Yajima Maimi appeared on HaroPro Station as MC! Guys, let’s get healed and delighted by the charms of her 😉
By the way, it looks we have something to look forward to. During MC Maimi mentioned about a plan called “Hello! Station Dance Club”. It was formed by the members of Hello!Project who is good at and like dancing, as a part of YouTube Entertainment Week. The club members are now wanted and they will be announced next week.

ºC-ute premiered the performance of the next single “Tokai no Hitori-gurashi ( Living alone in a city) at Nippon Budokan. 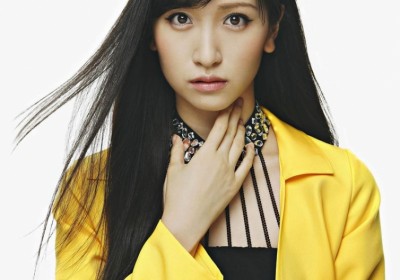