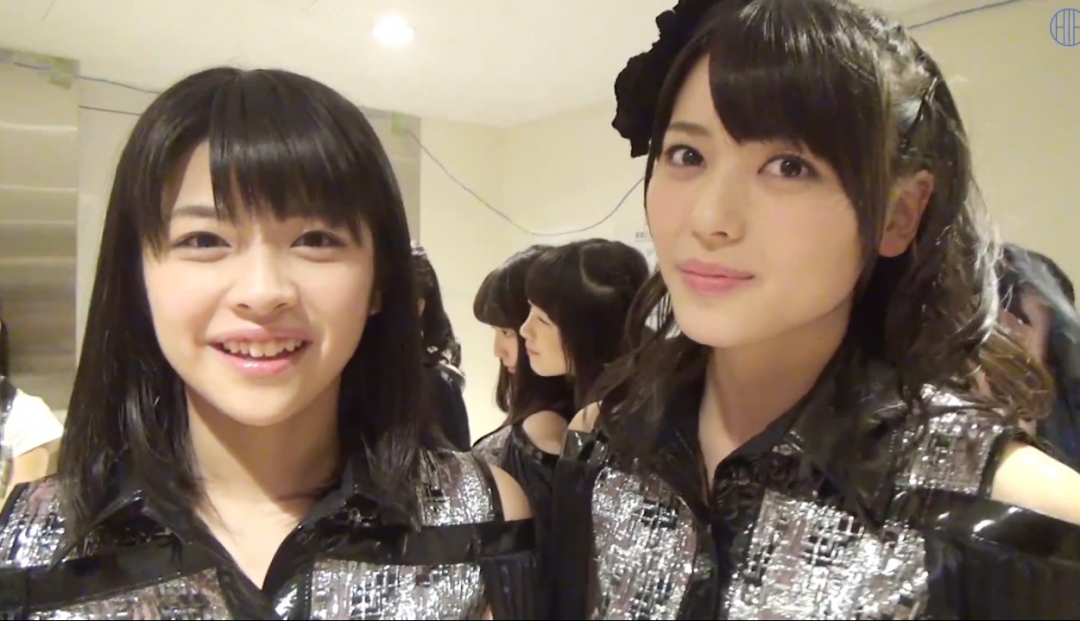 THIS IS IT! #55 Full of Exciting Lives of All H!P Groups!! Dance Shot MV of ºC-ute&Berryz New Songs!! ºC-ute Nakajima Shoots the Close-in Back Stage Footage!! Lovely SKYTREE of Berryz Appears as MC!!

Hi H!P universe, how have you been?

On February 16, “Hello! Project 2014 WINTER”, which started in January 2, faced the final day in Osaka. This week’s H!P station features this winter concert!

ºC-ute&Berryz released for the first time, the dance shot MV of their new songs.
ºC-ute “Kokoro no Sakebi wo Uta ni shitemita” is going to be released on March 5.
Berryz Kobo “1 Oku 3 Zenman Sou Diet Oukoku” will be out on February 19.

Also, Saki Nakajima from ºC-ute, shot the backstage footage of the H! P Winter Con 2014.
Enjoy the footage of idols which only idol can shoot!! 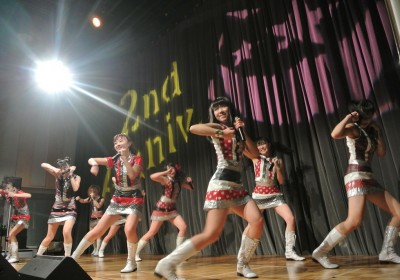