GANG PARADE Blaze a Trail in the MV for “Beyond the Mountain”! 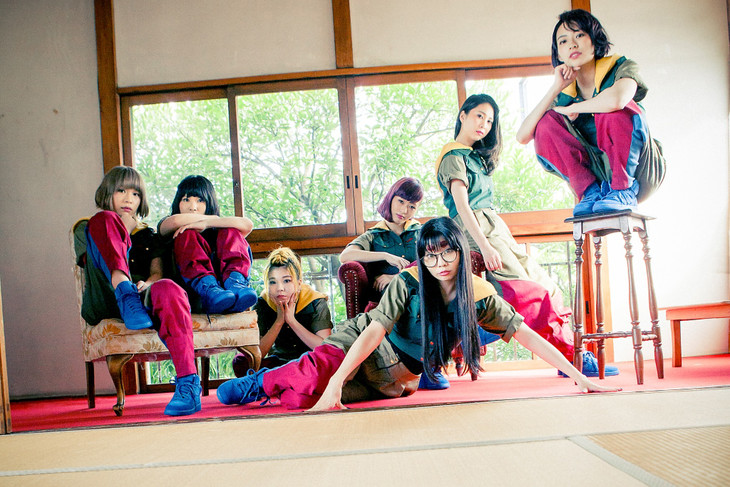 GANG PARADE commemorate the Aya Eight Prince chapter of their history with the MV for “Beyond the Mountain” (release date: July 25)!

In their first single since Aya Eight Prince and Saki Kamiya switched groups in May of 2017, GANG PARADE explores angelic and demonic imagery while forging a new path forwards.

“Beyond the Mountain” will be released in 2 different versions. Type-A includes a 2017 version of “Happy Lucky Kirakira Lucky” and Type-B includes a 2017 version of “QUEEN OF POP”. The coupling songs for both versions is titled “Peninsula”. GANG PARADE will be starting their Beyond the Mountain TOUR in support of the single with performances in Osaka, Nagoya, Sapporo, and Sendai with the finale bringing them back to Shibuya WWW for the finale. Tokyo, Sendai, Osaka, and Nagoya have already sold out. Prior to that on July 7th, GANG PARADE is facing off against BiSH for the 2-man live THE DUEL at Ebisu LIQUIDROOM. 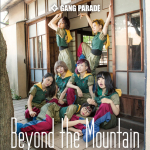 Beyond the Mountain [Type A]
— 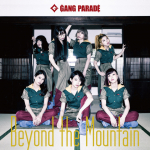 Beyond the Mountain [Type B]
—

GANG PARADE Beyond the Mountain TOUR 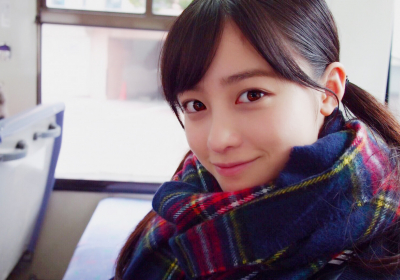