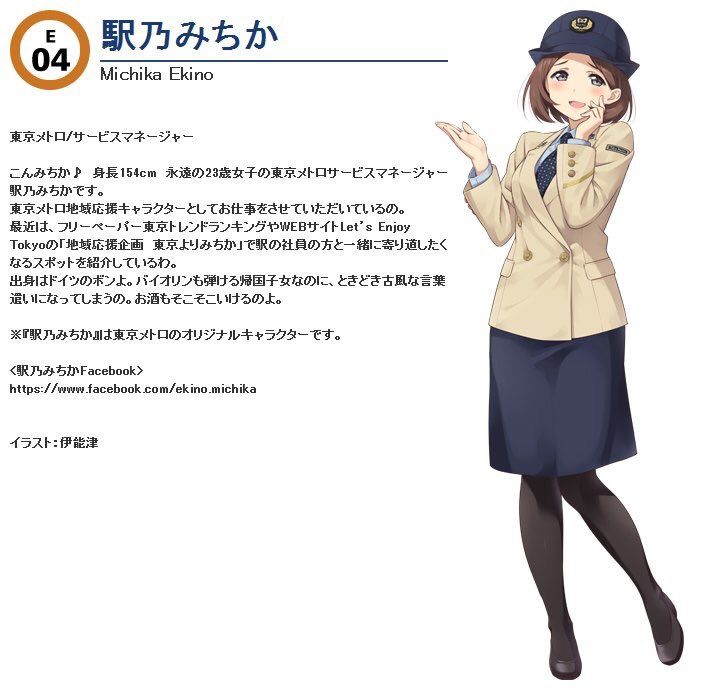 Ekino Michika, the “eternal 23-year old” station attendant who acts as the promotional character for Tokyo Metro, recently had her image updated and discussion online exploded at how drastic the change was.

Here is her before picture as she appeared since her debut in 2013. 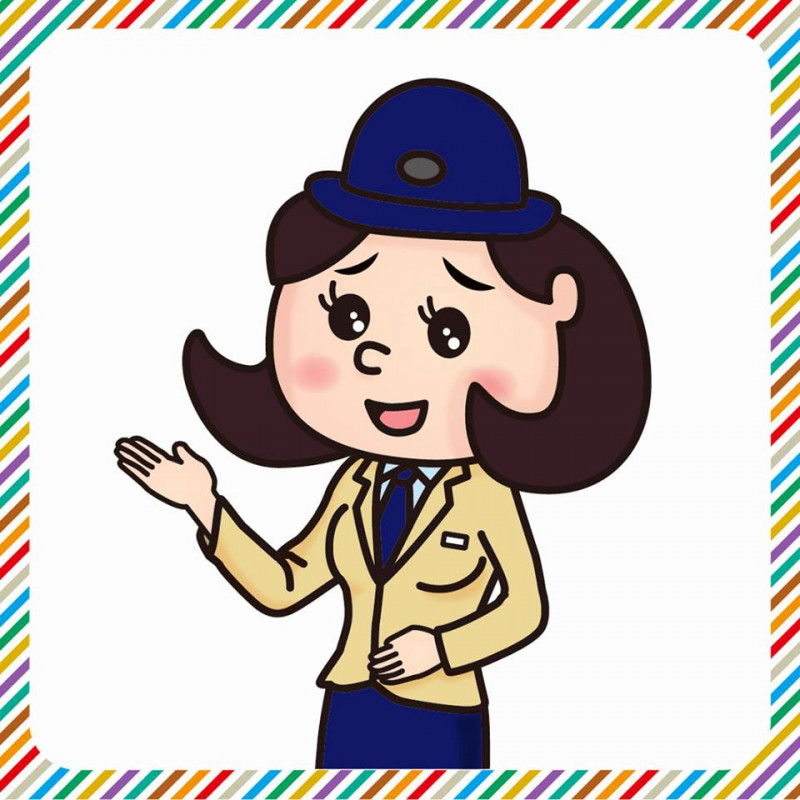 Here is a plush version of Ekino Michika with Aika Hirota of Shiritsu Ebisu Chugaku from her Facebook page on June 27, 2016. 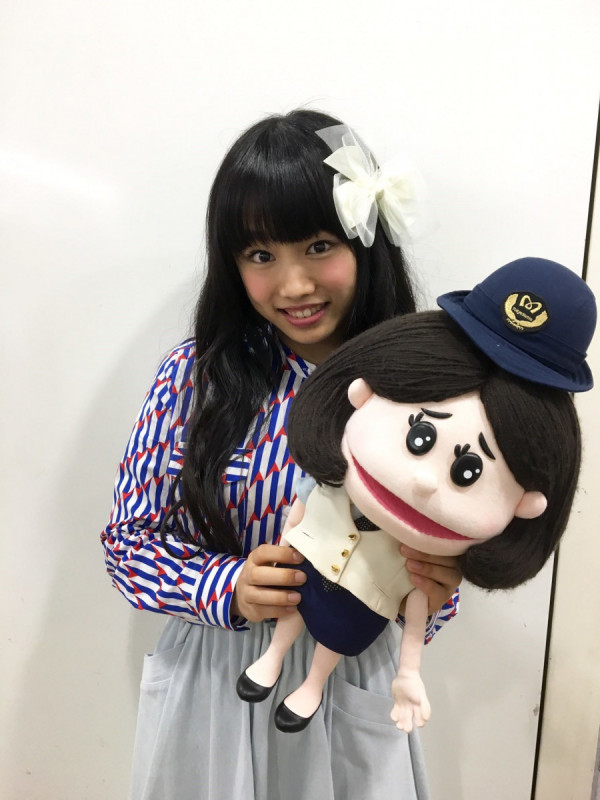 Sometimes a life-sized Ekino Michika could also be spotted in or around the many Tokyo Metro stations just like here in this picture taken at Monzen-Nakacho during cherry blossom viewing season in April of 2016. 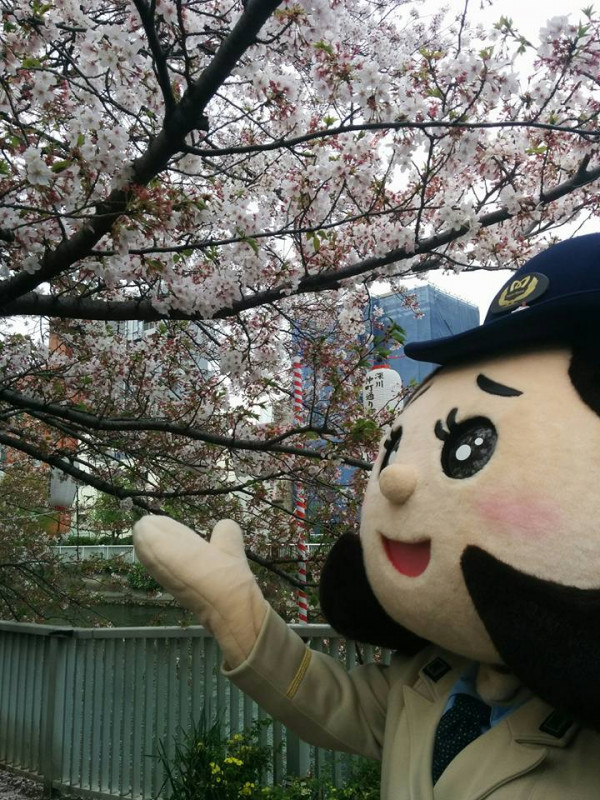 Ekino Machika’s new “moe” anime-style makeover is due to a collaboration with TOMYTEC as part of their Tetsudo Musume project that has created similarly cute characters for railway workers across Japan. She is set to be one of the characters to be used in a stamp rally which will begin on February 11, 2017. 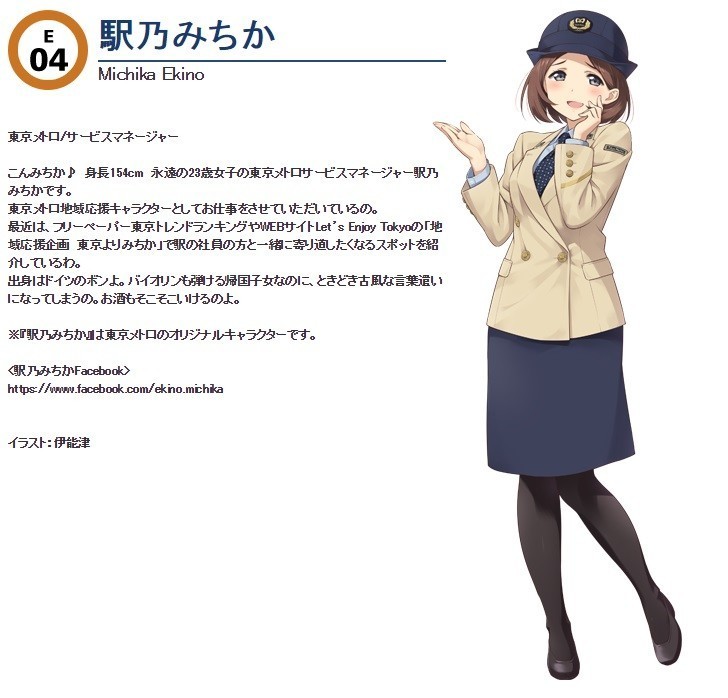 Aside from the reactions how it wasn’t even the same character, additional criticism arose in the way that the image of Ekino Michika revealed on October 13, 2016 had her skirt showing viewers more than they were used to seeing. Can you spot the difference?

While it is difficult to deny the popularity of “moe” anime-style characters in Japan, should some characters be left alone? What do you think? Which Ekino Michika do you prefer? 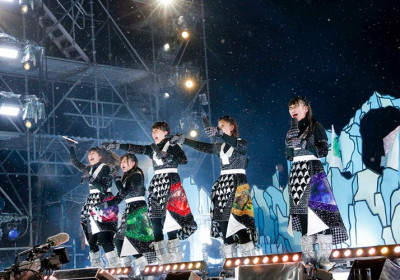