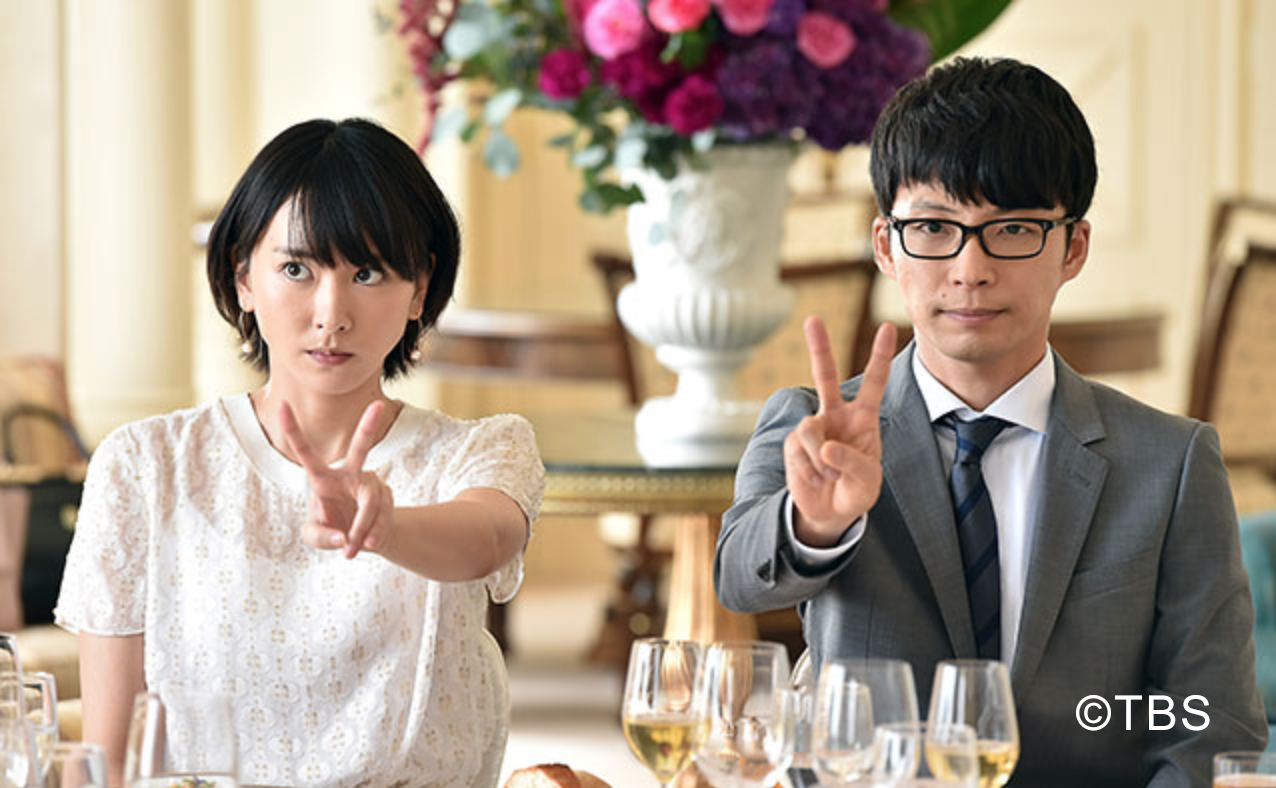 If you’re a fan of Japanese films and dramas, this is the perfect opportunity to plan a trip to familiar places you might have seen on screen. Many shows are filmed on location in Tokyo, and over the years both enthusiastic fans and interested visitors have flocked to cafes and restaurants that have appeared on popular series and movies. Ever wanted to relieve a scene from your favorite drama? This is your chance!

“Nigeru wa Haji da ga Yaku ni Tatsu” was arguably the breakout drama of 2016, and it spawned a huge following all over Japan as viewers eagerly watched the budding relationship between the two characters played by actress Yui Aragaki and singer Gen Hoshino. The show was set in many stylish locations, including popular cafes that set the scene perfectly. In the first episode, Mikuni (Yui Aragaki) catches up with Yasue (Erina Mano) over a meal at and people, a trendy café located in Shibuya.

One look at this lofty restaurant in Shinjuku, and you won’t be surprised at all that it’s been on television. With its tall ceilings and elegant European-inspired interior, dining at Café La Boheme would make anyone feel like a film star. In 2014, famous actress Satomi Ishihara and Arashi heartthrob Jun Matsumoto co-starred in the highly popular “Shitsuren Chocolatier”, and their two characters had a signature scene located in the sophisticated Café La Boheme. You might even recognize this place in 2D form—it was the restaurant Taki was working at in the hit anime film “Your Name”.

This parkside café in Aoyama is not a newcomer to television. It was recently featured in the 2017 drama adaptation of the manga “Tokyo Tarareba Musume”, where characters played by actors including Kentaro Sakaguchi and former AKB48 member Yuko Oshima could be seen having meaningful conversations or a peaceful meal. It has also previously appeared in dramas such as “Rich Man, Poor Woman” and “Everyone’s Getting Married”.

Café 1894 distinguishes itself on a space with a history of over a century—housed within the Mitsubishi Ichigokan Museum, the majestically classic decor is testament to its legacy. Such a place was naturally befitting of “Hanzawa Naoki”, the hit 2014 drama about a banker that became the most-watched series in Japan. The drama captured the grand expanse of the restaurant, showing its sweeping interior as the main star Hanzawa (played by Masato Sakai) sits in the center.

Tucked away in the exclusive Jinnan area of Shibuya, Jinnan Café is beloved for its trendy atmosphere that has made its mark on several hit drama series including “Rich Man, Poor Woman”. It’s become a regular on television by this point, and continues to rake in the attention for its photogenic space and delicious food. With both a luxurious terrace and airy indoor spaces, you’ll feel as if you’re in a drama yourself.

These locations were all chosen for good reason. Whether they’re elegant restaurants or cozy cafes, they each capture a special charm worthy of the big screen. Famous actors and actresses have sat in these very places, so why not pay a visit while you’re in Tokyo? 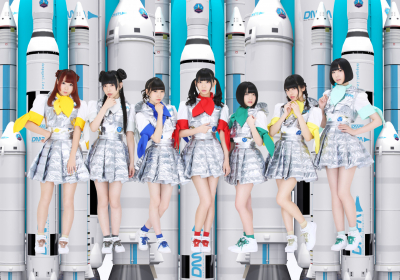 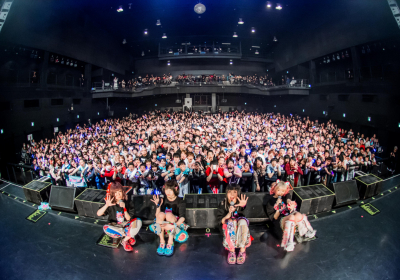 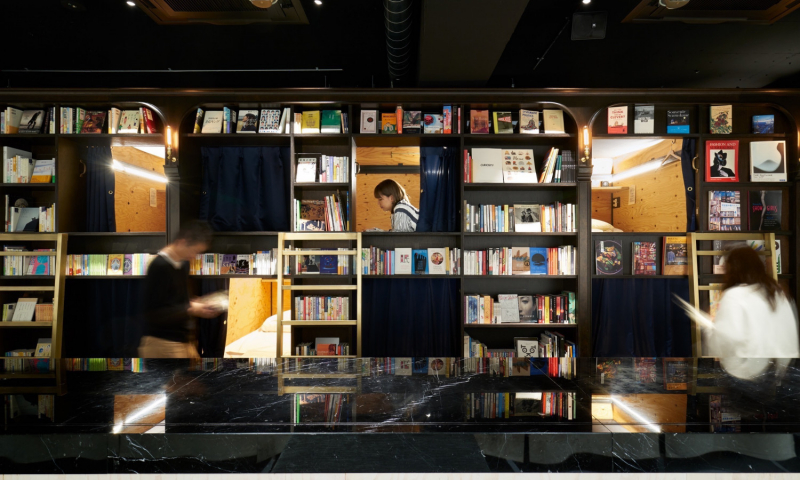 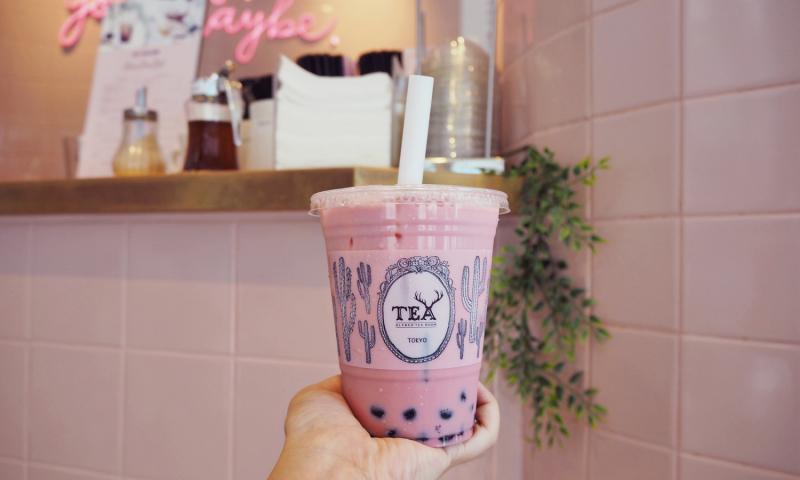 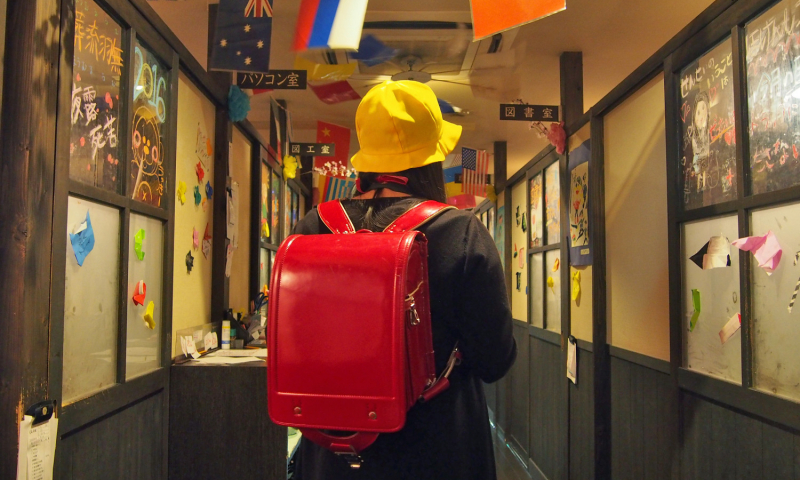