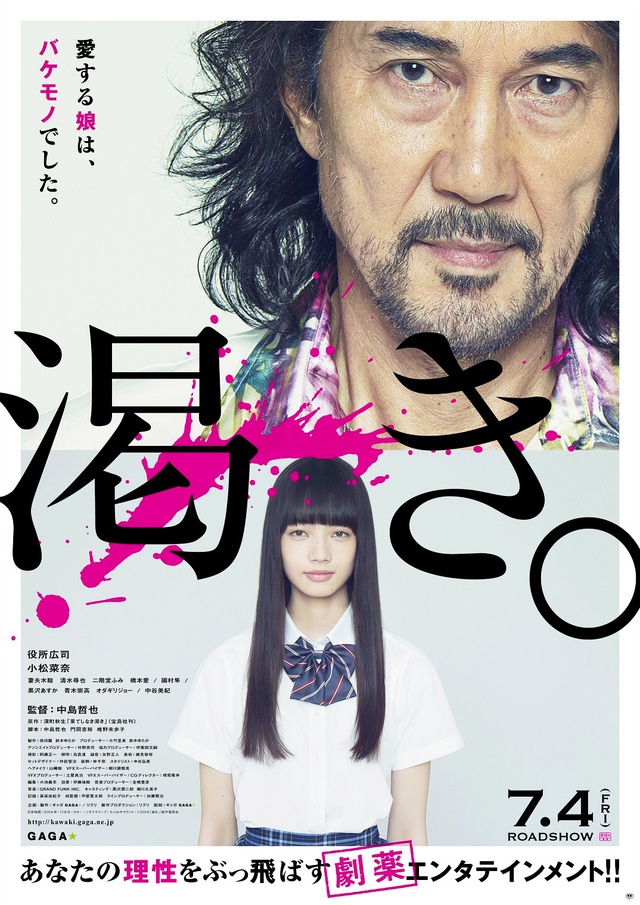 It has been revealed that Dempagumi‘s song “DenDen Passion” will be used as a song within the play “KAWAKI.“, a movie produced by Koji Yakusho and Testuya Nakajima.

“KAWAKI.” will be released nationwide on July 4th. The origin of this move was the mystery novel “Hateshinaki Kawaki” written by Akio Fukamachi. In the story,  an ex-detective, Fujishima, who lost everything because of himself, tries to get his family back and is losing himself while looking for his missing daughter. It’s quite fearful.

The moview was directed by Tetsuya Nakashima, who is known for his past works such as “Kiraware Matsuko no Isshou” and “Kokuhaku”. Furthermore, big-name stars such as Koji Yakusho, Nana Komatsu, Satoshi Tsumabuki ,Hiroya Shimizu, Fumi Nikaido,Ai Hashimoto,Hayato Kunimura, Asuka Kurosawa, Munetaka Aoki, Joe Odagiri, and Miki Nakatani will appear on the screen.

As well as the poster of the movie, the trailer footage which features “DenDen Passion” has been revealed.
The movie that is plenty of thrill-filled madness is chaotically colored by the song which is familiar in the group’s live-performance. 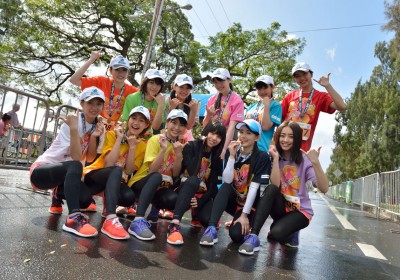