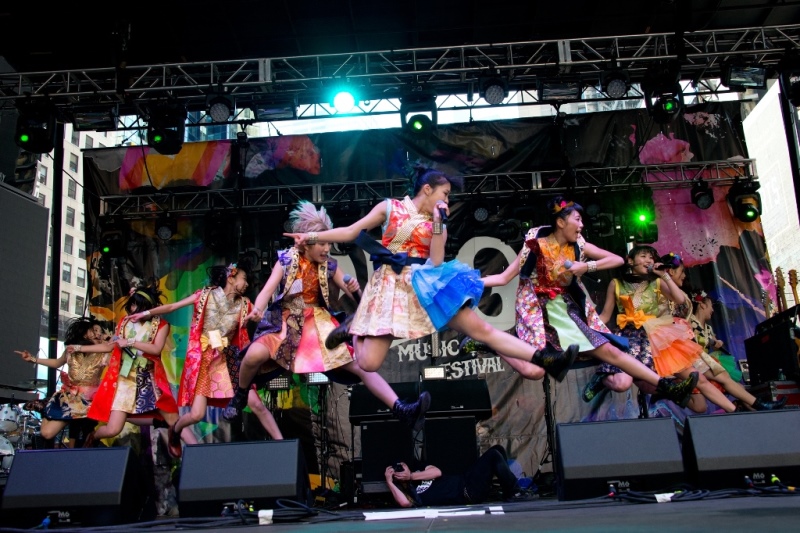 In October 12, Cheeky Parade had concert in N.Y, at “The 3rd Annual CBGB Music & Film Festival”. They are the first Japanese to appear the festival, and at the main stage!

The host of the CBGB recognized Cheeky Parade’s career in Japan and their performance, so that make connect between their appearance to the festival and the final stage of the tour. With this as the first time, it seemed that some people in N.Y. have attracted to Cheeky Parade.

The stage was arranged in the very center of Times Square in N.Y., and fans from both Japan and U.S. gathered approximately 1,500 people. Then Cheeky Parade appeared with new kimono-like costume with cool embroiders. 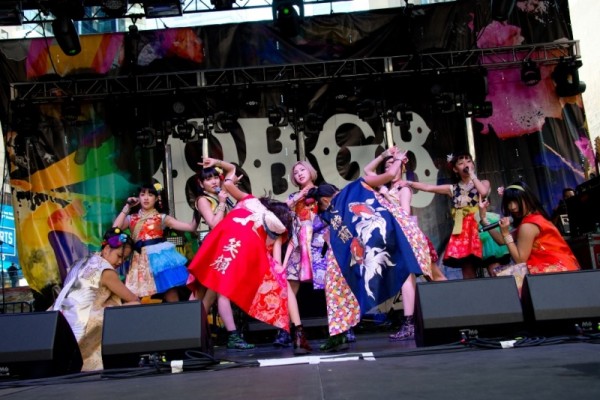 The concert has started with a song “BUNBUN NINE9”, and the catchy melody and dance made walkers to stop by. Performed the next song, punk and upper sound “C.P.U!?”, the audience got more crowded. Then, they continued to “Kizuna PUNKY ROCK!!”, “Mugendai Syoujo∀”. Fans cheered their dynamic jump while the performance. The last song at the concert was “CANDY POP GALAXY BOMB!!”, a new song which the initials for the title represents the name of the festival “CBGB”. The changing key of the music and performance rich in variety amused the audience there.

After they finished the performance, the leader Yuna Sekine made a speech in English.
“We would like to give special thanks to CBGB’s, and to everyone who came to see us perform today. Thank you our fans and families who have been a huge support for us. We cannot say enough thank you!”

Cheeky Parade is not just an idol group there; they succeeded in representing Japanese pop culture with their music. It could be said that Cheeky Parade left the scars in N.Y, as they were aimed for. 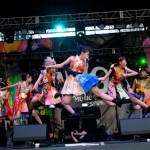 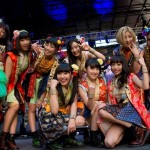 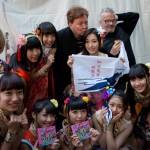 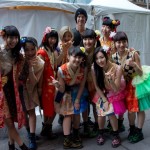 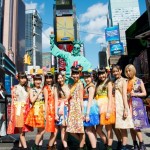 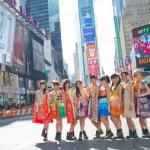 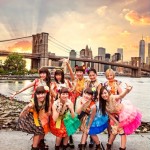