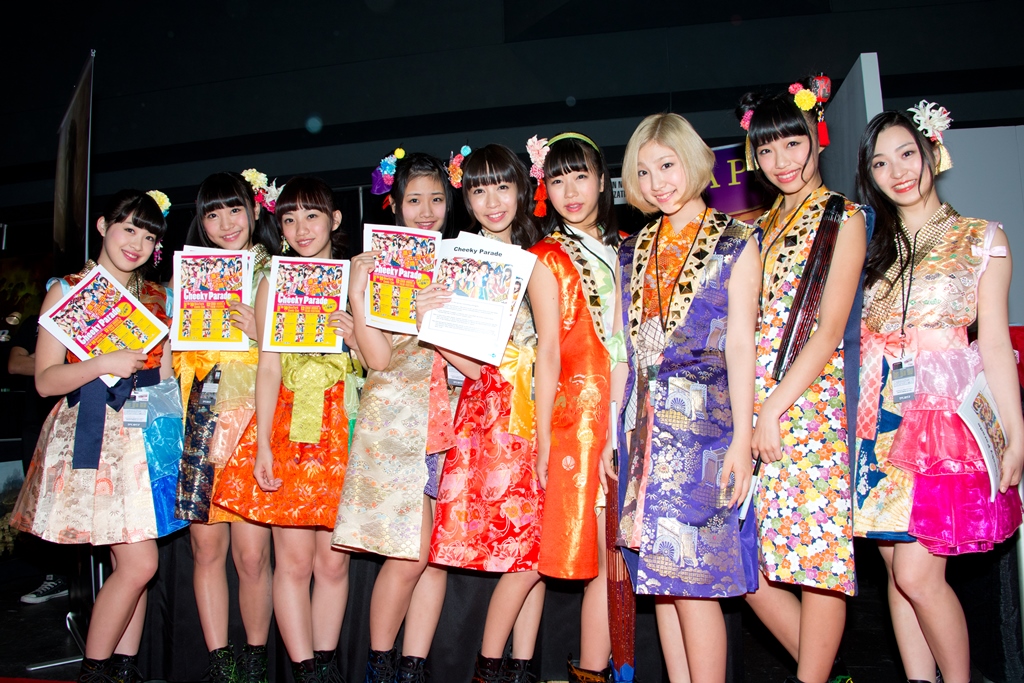 On top of being the first Japanese artist to take the main stage of the CBGB Music Festival in New York, Cheeky Parade took advantage of the opportunity to meet with several legendary entertainers.

While attending the New York Comic Con, Cheeky Parade ran into legendary professional wrestler Hulk Hogan and got him to pose with them for a picture. While this was not one of the Hulkster’s more famous poses, it was probably the only one where all 9 members could have fit in the picture. 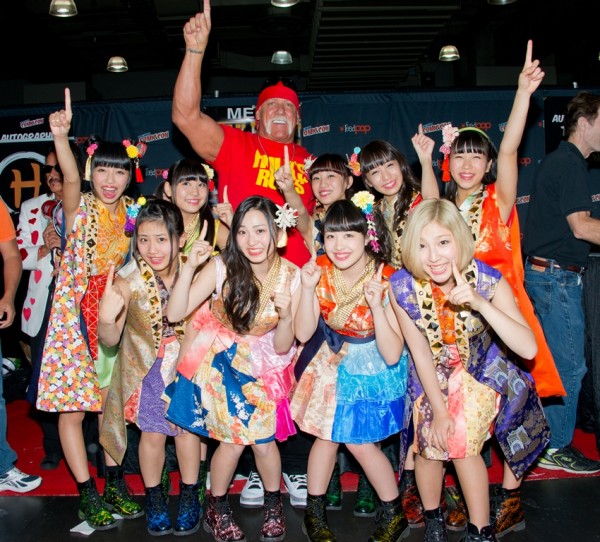 Cheeky Parade also met with the “queen of rock” and “godmother of punk”, Joan Jett. Unfazed, Mariya Suzuki boldly asked her, “Can we be your opening act when you come to Japan?” Even though the question was asked in Japanese, Jett caught the word “opening act” and granted the request. 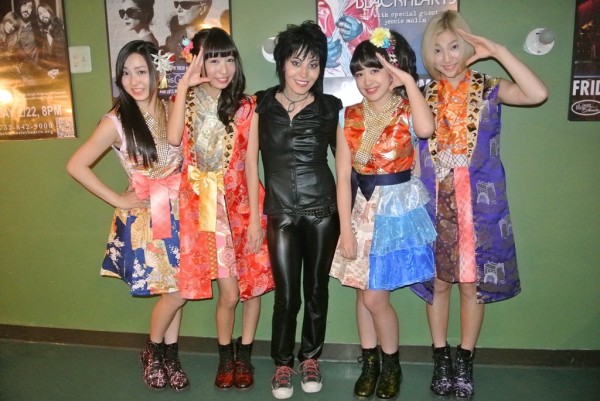 On the day of their performance, Cheeky Parade ran into several members of the iconic new wave band Devo but, unfortunately it seems like they forgot their red “energy dome” hats. 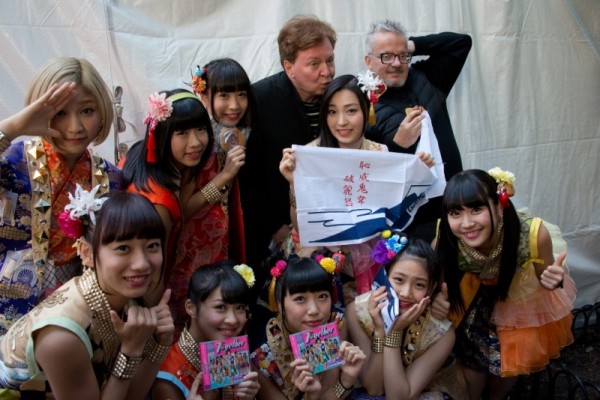 Former bassist of the infamous rock band Guns N’ Roses, Duff McKagan was spotted at the event and the Rock and Roll Hall of Famer quickly found himself surrounded by Cheeky Parade as a picture was taken to commemorate the moment. 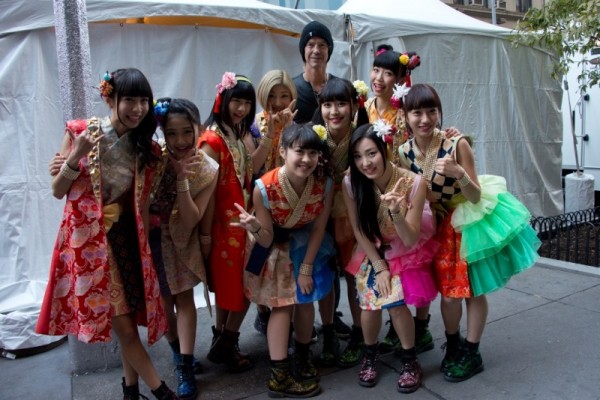 When it came to rubbing elbows with legendary performers, Cheeky Parade appear to have been in “Paradise City” at the CBGB Music Festival. 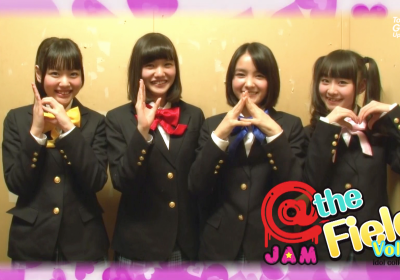